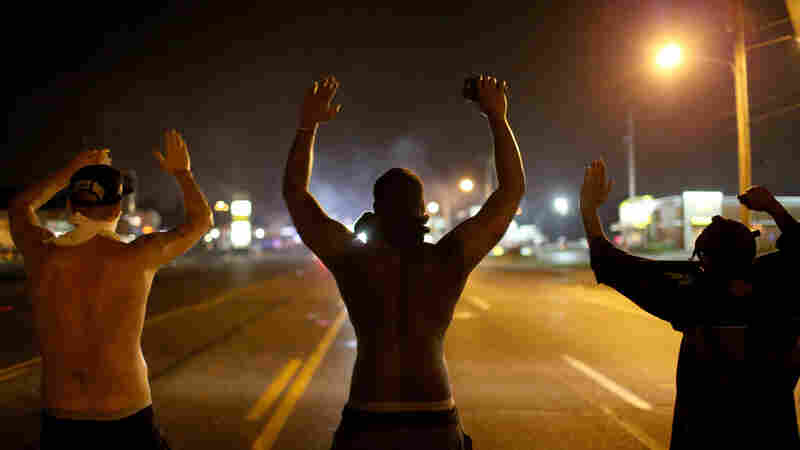 Demonstrators raise their arms and chant "Hands up, don't shoot" on Aug. 17, 2014, as they protest the shooting death of Michael Brown in Ferguson, Mo. Joe Raedle/Getty Images hide caption

January 25, 2021 • Since 2015, police officers have fatally shot at least 135 unarmed Black people nationwide. The majority of officers were white and for at least 15 of them, the shootings were not their first or last. 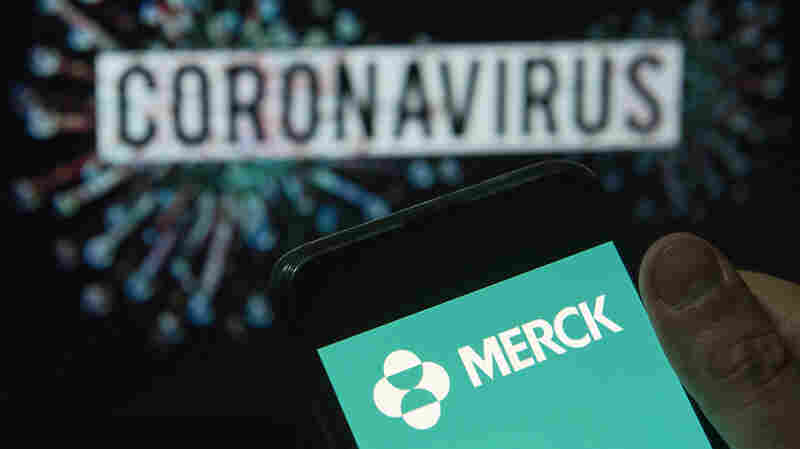 Merck Stops Developing Both Of Its COVID-19 Vaccine Candidates

January 25, 2021 • Merck, which previously made an Ebola vaccine, had been seen as a serious contender in the worldwide race to come up with an answer to COVID-19. 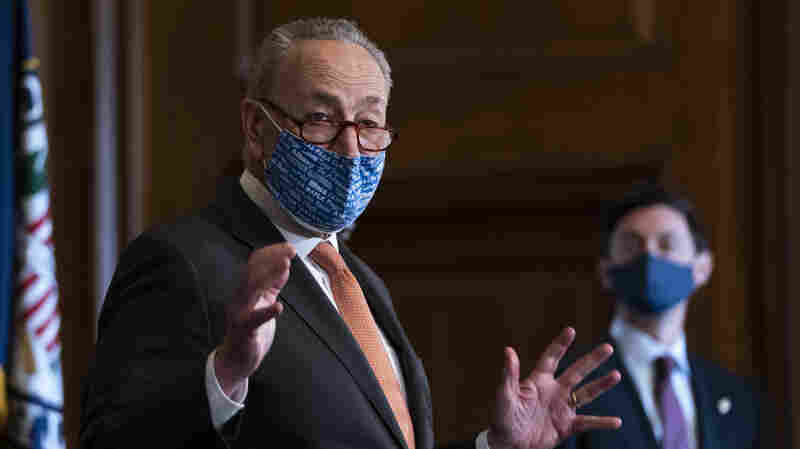 House Poised To Transmit Article Of Impeachment Against Trump To Senate

January 25, 2021 • The trial itself will begin on Feb. 9, giving the Democratic House impeachment managers and Trump's defense team two weeks to file briefs and finalize their legal preparations. 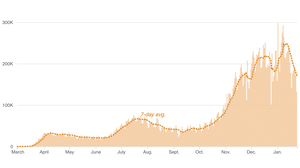 January 25, 2021 • View NPR's maps and graphics to see where COVID-19 is hitting hardest in the U.S., which state outbreaks are growing and which are leveling off. 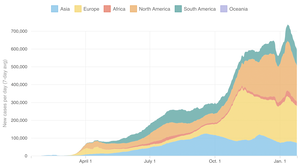 January 25, 2021 • A map of confirmed COVID-19 cases and deaths around the world. The respiratory disease has spread rapidly across six continents and has killed at least 1 million globally. 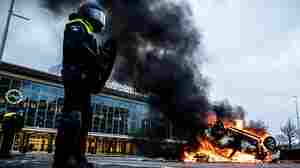 January 25, 2021 • Many people are angry that the Netherlands has imposed a new curfew to contain the spread of COVID-19 and new variants of the coronavirus. 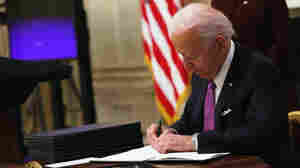 January 25, 2021 • The measure is part of President Biden's promised push to boost U.S. manufacturing, and continues his efforts to sign a slew of executive actions during his first days in office. 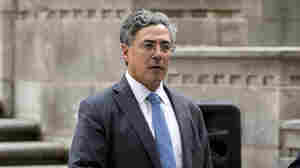 January 25, 2021 • At issue is whether the new administration should reverse course in cases where the Trump administration outlined a legal position. But the justices do not look kindly on the government flip-flopping. 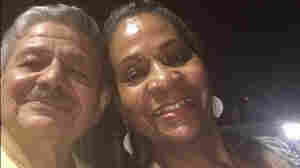 Anna Romero had to quit her part-time job during the coronavirus pandemic to care for her husband, Ivan, who has dementia. Anna Romero hide caption

January 25, 2021 • Many senior citizens entered their golden years with more debt than previous generations, and now they're struggling financially as they try to provide care for an ailing relative during the pandemic. 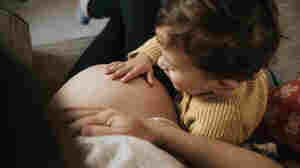 According to a review published in 2018, nearly 75% of the drugs approved by the Food and Drug Administration in the 21st century had no data associated with their use during pregnancy. Orbon Alija/Getty Images hide caption

Protect Pregnant Women 'Through Research,' Not 'From Research,' OB-GYNs Urge

January 25, 2021 • As COVID-19 vaccines roll out, doctors say it's long past time to address the exclusion of pregnant women from research on drugs and vaccines. They say better study design is the answer. 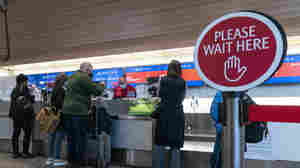 January 25, 2021 • Newly discovered variants of COVID-19 in South Africa and Brazil could make the virus more infectious and may decrease the efficacy of vaccines. 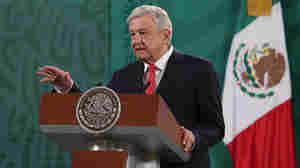 January 24, 2021 • Andrés Manuel López Obrador said his symptoms are mild. The Mexican leader has resisted lockdowns and repeatedly dismissed the health risks posed by the virus. 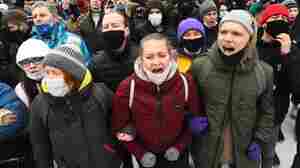 January 24, 2021 • Tens of thousands took to the streets across Russia, sharing photos and videos on social media faster than they could be removed, urging others to join. 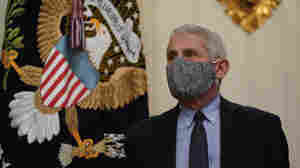 January 24, 2021 • The devastating news comes almost one year to the day after the first case of the virus was detected in the country and as officials warn that the situation will only grow worse before it gets better. 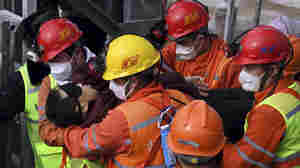 Rescuers carry a worker who was trapped in a gold mine to an ambulance in the city of Qixia in China's Shandong province. Eleven workers trapped for two weeks by an explosion inside the mine were brought safely to the surface on Sunday. Chen Hao/AP hide caption

11 Miners Rescued In China After 2 Weeks Trapped Below Ground

January 24, 2021 • The workers became trapped on Jan. 10 following an unexplained explosion at a gold mine in the eastern province of Shandong. One miner has died and another 10 remain missing. 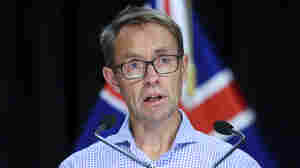 "This is a reminder to all of us that the pandemic continues and that this is a tricky virus," New Zealand's director-general of health, Ashley Bloomfield, said Sunday. Hagen Hopkins/Getty Images hide caption

January 24, 2021 • A 56-year-old woman who had traveled to Spain and the Netherlands for work late last year has tested positive for the coronavirus. It's New Zealand's first probable community transmission in months. 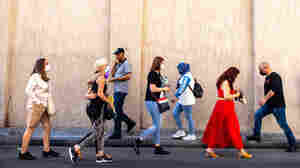 As Israelis Flock To UAE, They See A New Precedent: Peace Deals Without Giving Ground

As Israelis Flock To UAE, They See A New Precedent: Peace Deals Without Giving Ground 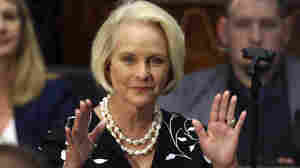 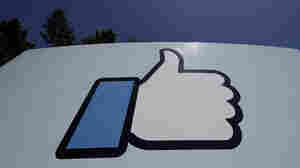 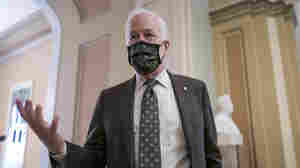 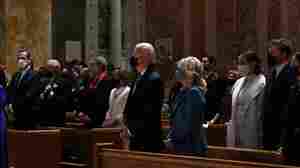