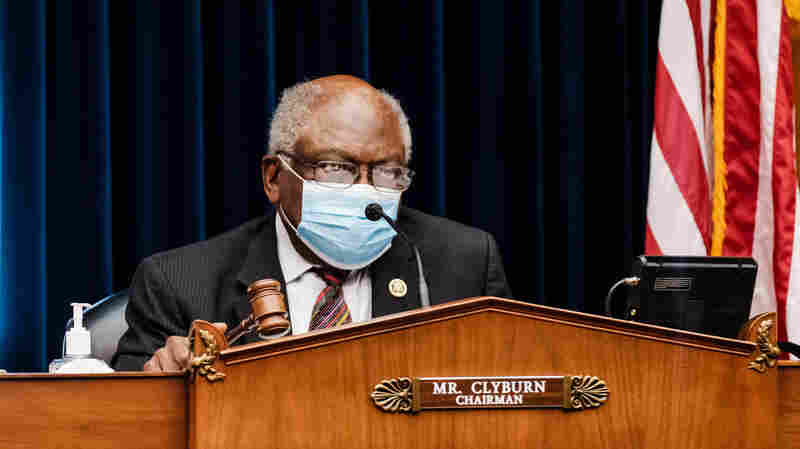 Rep. James Clyburn, D-SC, chairman of the House Select Subcommittee on the Coronavirus Crisis, listens at a hearing on Oct. 2, 2020, in Washington, D.C. Michael A. McCoy/Pool/Getty Images hide caption

March 2, 2021 • The House Select Subcommittee on the Coronavirus Crisis is investigating One Medical after NPR reported the boutique healthcare provider allowed ineligible patients to skip the COVID-19 vaccine line. 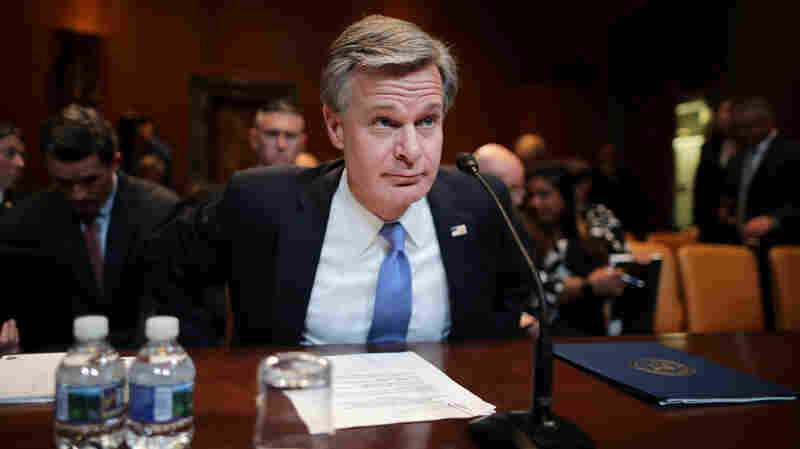 March 2, 2021 • Christopher Wray is expected to face a barrage of questions about the FBI's response to domestic violent extremists and the Jan. 6 insurrection. Watch the Senate Judiciary hearing live at 10 a.m. ET. 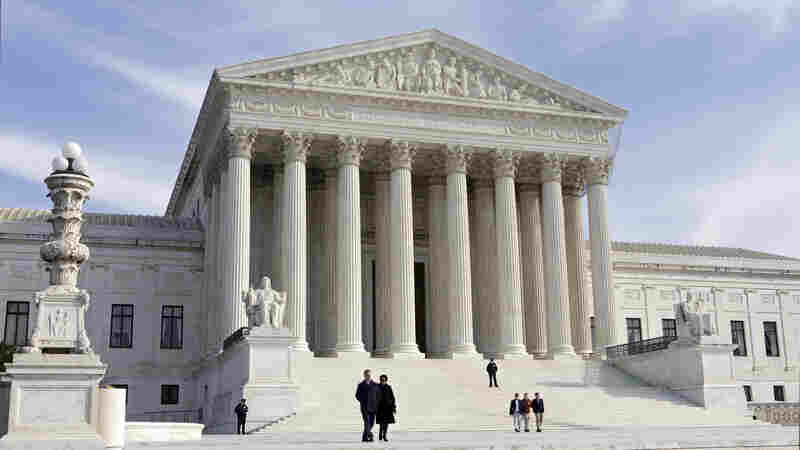 The U.S. Supreme Court, where conservatives have a 6-3 majority, is to consider a case that could gut the Voting Rights Act of 1965. J. Scott Applewhite/AP hide caption

March 2, 2021 • In 2013, the court gutted a key provision of the law, citing that Section 2 of the act still bars discrimination in voting nationwide. Now, Section 2 is in the conservative court's crosshairs. 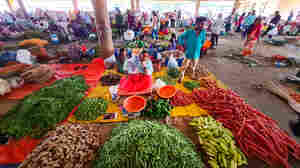 Farmers, traders and customers weave through waist-high heaps of chili peppers, piles of ginger and mounds of carrots at a government-run wholesale market in western India. Lauren Frayer/NPR hide caption

India's Farmer Protests: Why Are They So Angry?

March 2, 2021 • Demonstrations have been going on for months. Pop stars and climate activists have pledged support for the farmers. What sparked the movement is less glamorous: New rules for wholesale markets.

India's Farmer Protests: Why Are They So Angry? 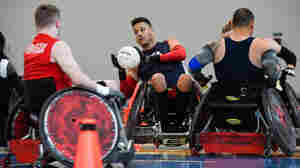 March 2, 2021 • The Tokyo 2020 Summer Olympics were delayed a year by the coronavirus pandemic. Now, there's as much uncertainty as there was a year ago. The athletes are doing their best to focus on their training. 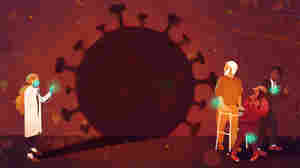 5 Medical Appointments You Should Stop Putting Off

March 2, 2021 • If you've been delaying routine medical care in the past year, now's the time to catch up, doctors say. The consequences of missing some key screenings and health checkups can be lethal. 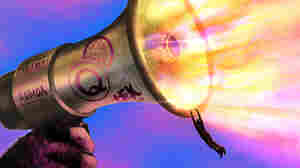 'Through The Looking Glass': Conspiracy Theories Spread Faster And Wider Than Ever

'Through The Looking Glass': Conspiracy Theories Spread Faster And Wider Than Ever 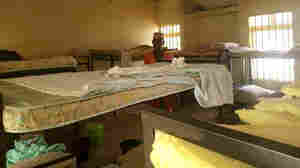 A man stands in the deserted school dormitory after gunmen invaded and took away more than 270 girls in Jangebe in northwest Nigeria, on Feb. 26. The girls have all since been returned. Habibu Iliyasu /AFP via Getty Images hide caption

March 2, 2021 • The kidnapping of the 279 girls from their school last Friday is the latest in a string of similar incidents. 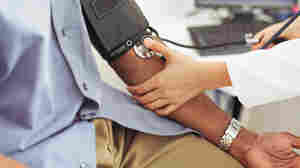 As a researcher at the Allen Institute for Brain Science in Seattle, Alice Mukora says she understands the need to enroll diverse populations in Alzheimer's research. But that would be more likely to happen, she notes, if people of color had better experiences getting Alzheimer's care. Siri Stafford/Getty Images hide caption

'Providers Don't Even Listen': Barriers To Alzheimer's Care When You're Not White

March 2, 2021 • Nonwhite Americans looking for care for a loved one are much more likely than whites to encounter discrimination, language barriers, and providers who lack cultural competence, a new report finds. 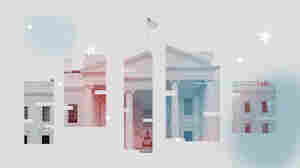 March 1, 2021 • President Biden's aides are beginning to put policy into action, while the U.S. Senate is taking up his nominees. 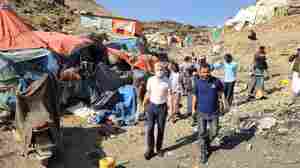 March 1, 2021 • Public schools that don't offer in-person instruction for k-2 students by the end of the month will lose out on 1% of eligible funds every day that students remain out of the classroom.

March 1, 2021 • The former fourth grade teacher, principal and state education commissioner will take the reins at the U.S. Department of Education as the fight intensifies over school reopening. 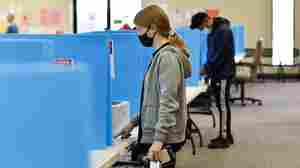 Georgia voters cast their ballots in Chamblee for runoff elections in early January. Georgia's Republican lawmakers have proposed a number of changes to cut down on voting options. Virginie Kippelen/AFP via Getty Images hide caption

March 1, 2021 • The Republican bill would enact more restrictions on absentee voting and cut back on weekend early voting hours favored by larger counties, among other changes. 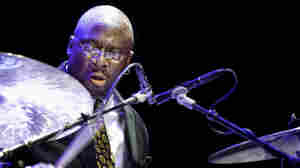 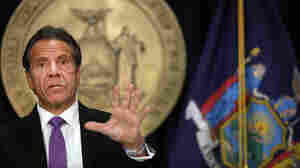 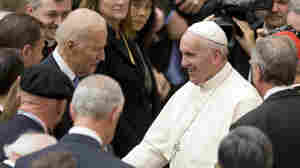 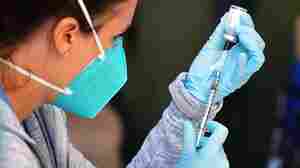 A health care worker draws a dose of Moderna's COVID-19 vaccine into a syringe for an immunization event in the parking lot of the L.A. Mission on Feb. 24. Frederic J. Brown/AFP via Getty Images hide caption

March 1, 2021 • People who have been sick with COVID-19 may need only one dose of the normally two-shot vaccines. If that became policy it could extend vaccine supplies, but logistical challenges are daunting. 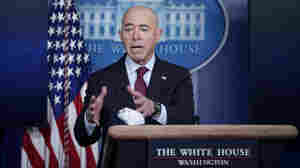 March 1, 2021 • "It takes time to build out of the depths of cruelty that the administration before us established," DHS Secretary Alejandro Mayorkas said. 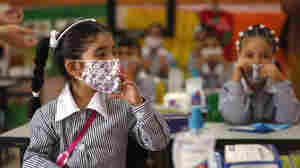