Accessibility links
The Jena 6 In Photos : News & Views The story of the Jena 6 has been told here and elsewhere , but to the extent that images tell stories wor

The Jena 6 In Photos

The Jena 6 In Photos

The story of the Jena 6 has been told here and elsewhere , but to the extent that images tell stories words cannot, recent photos released of the town and some of the principal figures involved in the case add a humanizing dimension that, in some ways, makes this story all the more tragic.

Click here to see the rest of the photos. 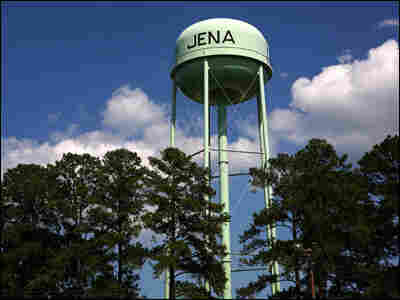 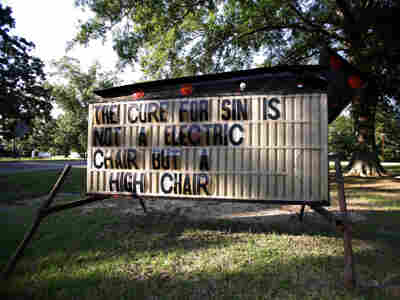 There has been an undercurrent of racial tension in Jena, La., which has led to outbreaks of violence between white and black students. 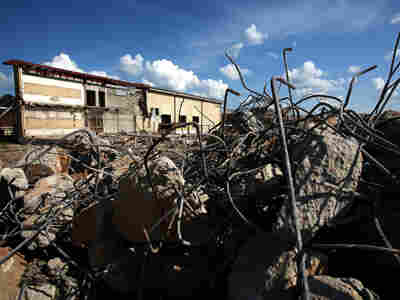 Scenes of destruction from Jena High School after arson caused a fire, which destroyed significant portions of the building. 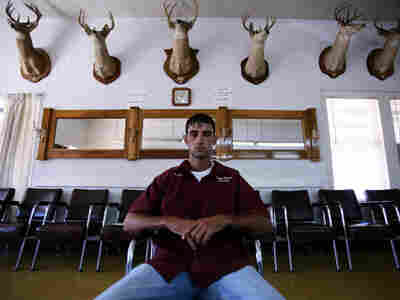 Frankie Morris, 24, in his barbershop in Jena. Morris has recently taken over from retired Billy Dowty, a man who has publicly proclaimed that he has never cut a black person's hair in his career and never will. Morris said there would be certain white people in Jena who would have a problem with him using the same equipment on blacks and whites. 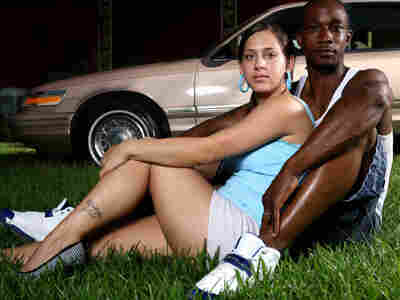 Marci and Chris Johnson are the parents of a 19-month-old son and complain of repeated incidents of prejudice in Jena since getting together. 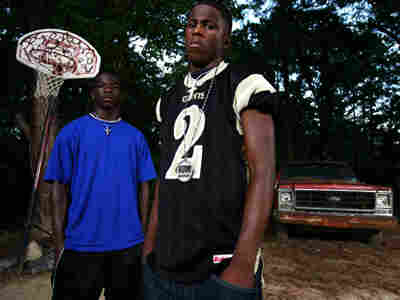 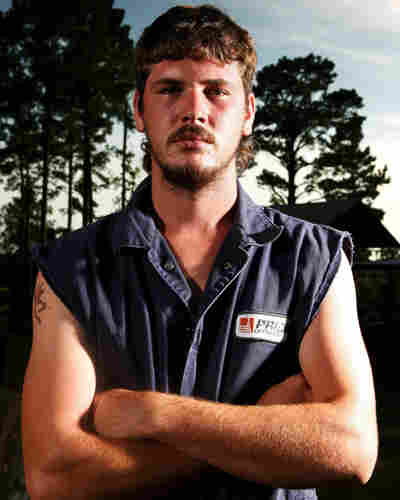 Justin Barker, 18, the alleged victim of a beating by six black students at Jena High School. 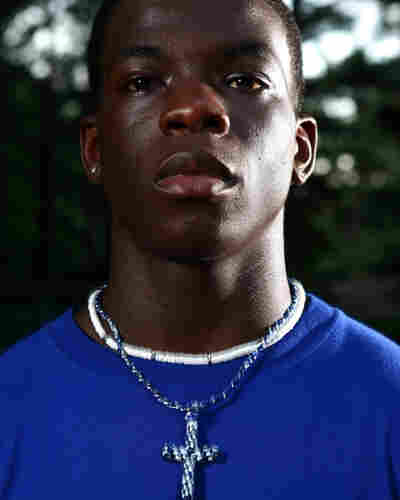 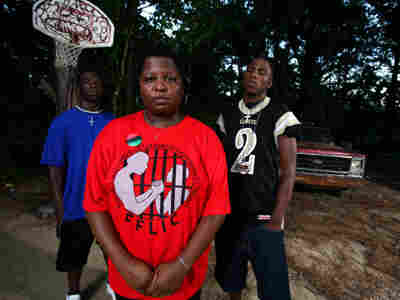 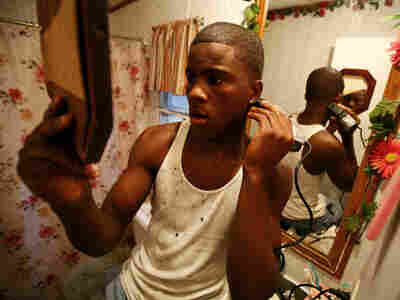 Robert Bailey Jr., 18, cuts his hair inside his family trailer. 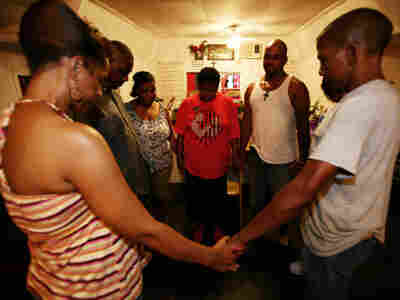 Parents of the Jena 6 meet and have prayer.