Golden State Mutual, a black-owned insurance company in Los Angeles, auctioned off their entire collection earlier this month. The works sold for more than $1.5 million; some pieces sold for three times their appraised value.

The following are some of the works that sold at prices above and beyond their stated worth. 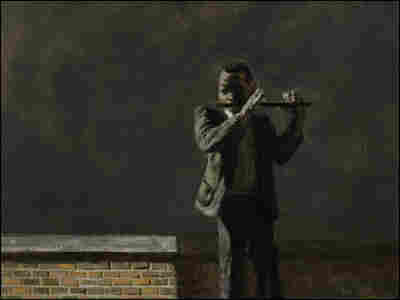 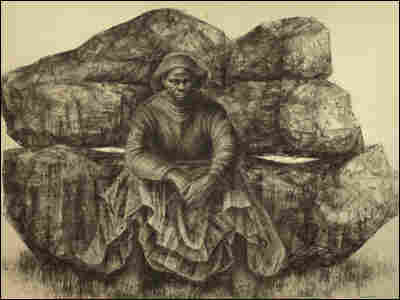 General Moses (Harriet Tubman) by Charles White -- Chinese ink on two joined sheets of illustration board, 1965. It sold for an artist record of $360,000 (including buyer's premium).