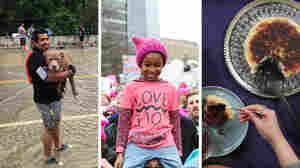 NPR's top Instagram posts of the year. (Left) Rescuers in Houston retrieve a dog after flooding from Hurricane Harvey. (Center) Sarah and her mom Tamara traveled from Detroit to be part of the the Women's March on Washington. (Right) A still image from an episode of NPR's Hot Pot series on food and memory. David Greene, Meg Kelly/NPR hide caption

December 18, 2017 • NPR shares its most liked Instagram posts of the year. Breaking news and politics led but the audience still was drawn to baby boxes and other features. 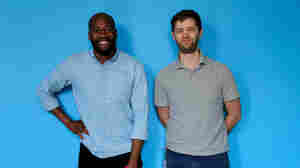 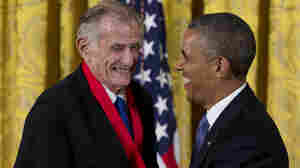 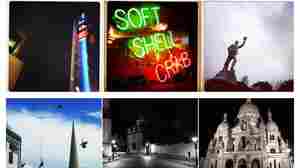 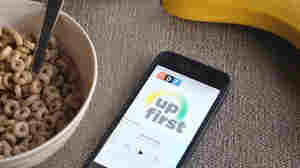 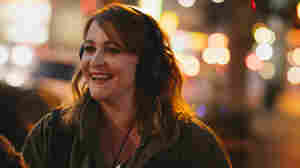 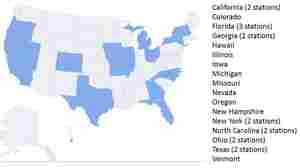 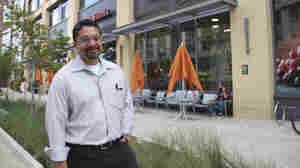