If you want to feel like a complete underachiever, spend a few minutes with the resumes for NPR's five newest staffers. Collectively, they founded a program to teach radio to inner-city kids, reported from Buenos Aries, worked extensively in public radio and fought wildfires in Montana. They've already earned some of journalism's most prestigious awards for reporting and production. And, they're all under 30.

Meet Sarah Gonzalez, Serri Graslie, Brian Reed, Nathan Rott and Hansi Wang – the latest recipients of NPR's three distinctive journalism fellowships, which offer recent graduates and young professionals the opportunity to hone their skills while working at NPR and our member stations. We just announced the selections for all three.

NPR's fellowships grew this year, with two completely new programs joining the established Joan B. Kroc Fellowship – which is now in its sixth year.

The Stone & Holt Weeks Fellowship was founded in partnership with The Washington Post, and consists of two, 12-week sessions: learning original newspaper reporting at The Post, and then the craft of NPR's style of journalism. It was created to honor brothers Stone and Holt, who were killed in a tragic highway crash in July 2009.

Nathan Rott, of Missoula, Mont., is our first Weeks Fellow; he begins at The Post this month. He is a 2009 graduate of the University of Montana with degrees in journalism and anthropology, has worked as a wild land firefighter and EMT first responder and been recognized with a Hearst Journalism Award and a Society of Professional Journalists Mark of Excellence Award.

Our second new program, the Above the Fray Fellowship, is a partnership with the John Alexander Project – named for a young journalist who died of sudden heart failure in 2007 – and gives a fellow the opportunity to cover important but under-reported stories from a location abroad.

Brian Reed, a former Kroc Fellow and intern at This American Life, was selected as the Above the Fray Fellow for his proposal to travel to vulnerable islands in the Pacific Ocean to report on climate change migration and its implications for the rest of the world. He leaves for the Carteret Islands in October, and will file on-air and online stories for NPR. 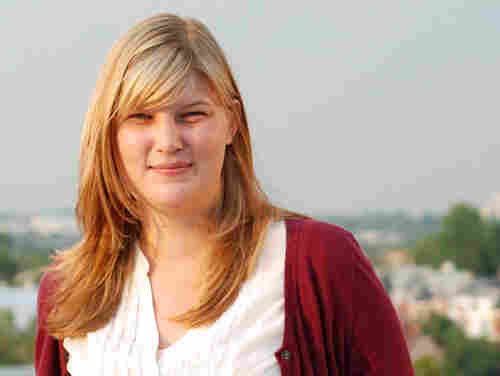 Sarah Gonzalez, Serri Graslie and Hansi Wang are all 2010-2011 Joan B. Kroc Fellows. The Kroc Fellowship identifies and trains the next generation of public radio journalists, selecting three to participate in an intensive, year-long program.

Sarah Gonzalez is nearly a public radio veteran: she produced Morning Edition on KPBS in San Diego, and while a reporting fellow with KALW in San Francisco, documented the root causes and community solutions to violence in Oakland.

Serri Graslie studied anthropology and was editor-in-chief of the student paper at Hamline University in St. Paul. She interned with the website What's Up Buenos Aires while living abroad and studying Spanish; in 2008, she was a presidential election tally stringer for the Associated Press.

As a student at Swarthmore, Hansi Wang developed, reported and produced War News Radio, an entirely student-run program covering the wars in Iraq and Afghanistan. He later founded Chinatown Youth Radio Philadelphia, teaching radio to students out of a makeshift studio. 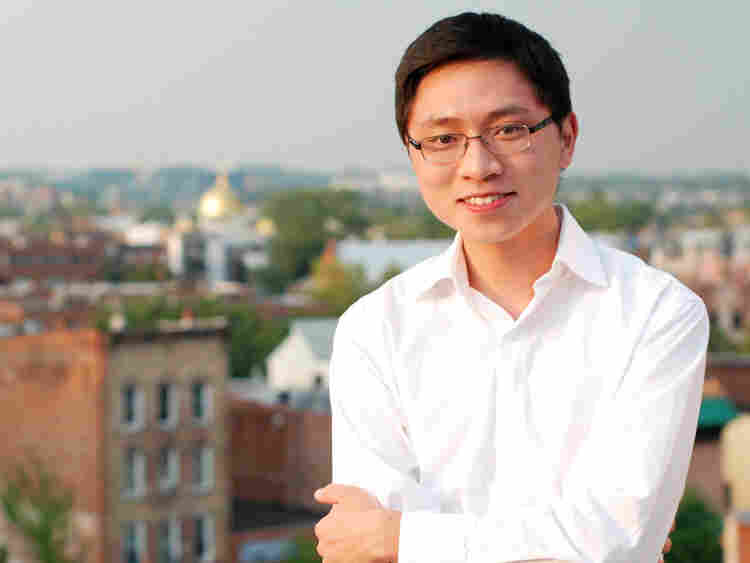 Join us in welcoming – and congratulating – NPR's fellows. And remember these names: we'll all be working for them one day.

Anna Christopher is a senior manager for media relations at NPR.