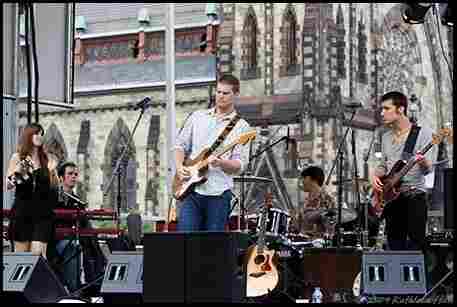 If you happen to be in the Baltimore, MD, area this summer, here's a suggestion for your vacation travel plans: be sure to swing by and check out the First Thursdays Concerts in the Park from NPR Member station WTMD.

This free public service provided by WTMD is just one example of the many different ways public radio stations serve their local communities.

In a city that Rolling Stone named as the "Best Scene" in their 2008 Best of Rock issue, WTMD certainly does it part to contribute to the exploration and enjoyment of music by bringing new and interesting music to the stage.

"This is the only large-scale free concert in the Baltimore region," says Stephen Yasko, General Manager of WTMD. "It's a low-key, comfortable environment to experience music."

Approximately 3,000 people attend each of the year's six shows, running from April to October. 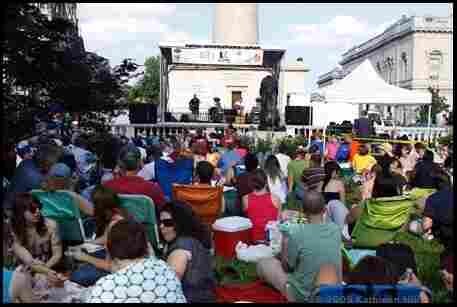 To keep the event free, WTMD partners with local businesses who sponsor the event. Any remaining costs are covered by WTMD's majority-listener-supported operating budget.

"Our primary focus is on community-based business. The food is local, the beer is local. We really want to keep the hometown feel. To showcase the best of the city."

Yasko says the First Thursday Concert series has a direct impact on the city, and the listeners. 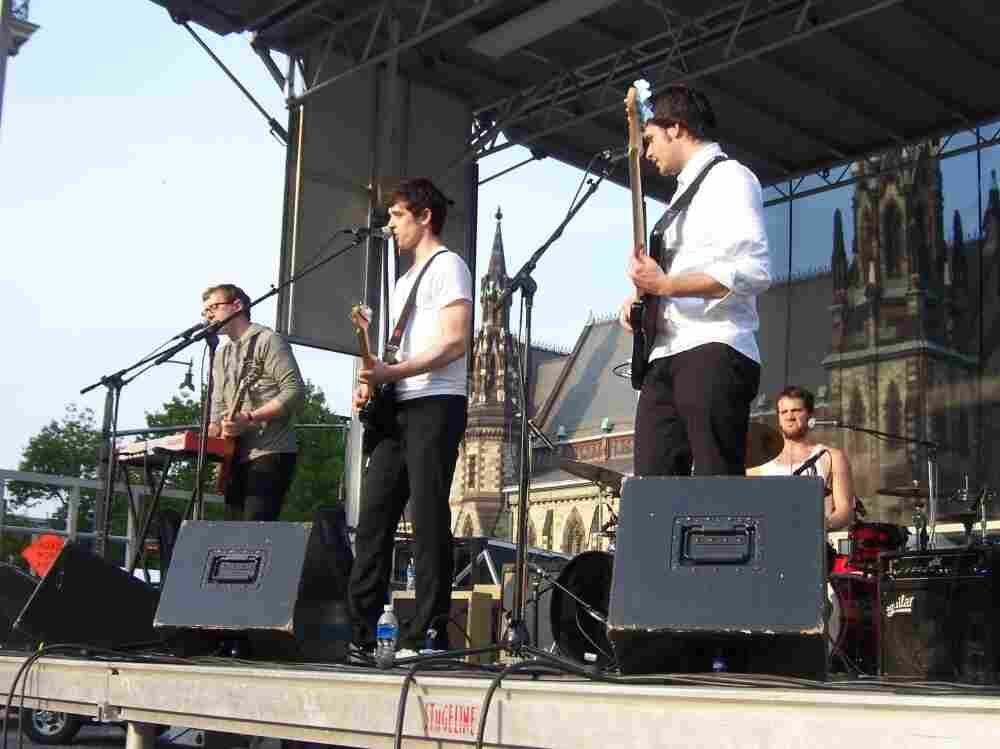 "This is the biggest community service we do," he says. "A big part of the mission of public radio is to do things to enhance the quality of life of those we serve. This does that."

And it's not just Yasko saying this; the audience agrees. At the end of last year's concert series, WTMD surveyed the attendees to get a better gauge of what they liked about the events. Here are some of the highlights:

"WTMD is a tastemaker station," Yasko says. "But it's the listeners that make the taste. We just find and give voice to the bands that have yet to become famous." 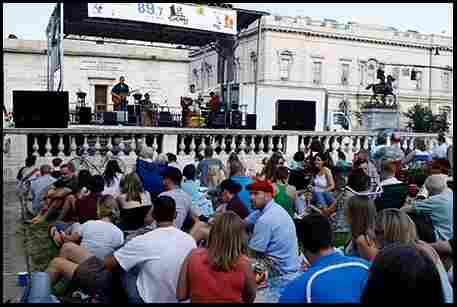 Yasko likes to tell the story about the time British singer Adele came to WTMD as part of her first U.S. radio tour in 2008. With an unexpected extra hour to spend at the station before heading to New York for an appearance on Saturday Night Live, she performed several songs and chatted with the host during a studio session.

"It was a wonderful chance to really get to know her and spend extended time on air with her," Yasko says.

Recognizing music talent early in artists' careers and giving them the opportunity to share their music with a public radio station's audience benefits both the artist and the listener, says Yasko.

"This is what we give music lovers," he says. "I don't think Adele would be as accepted by a wider audience if it wasn't for WTMD and non-commercial music stations across the nation."

Airing music not always heard on mainstream commercial stations is an important and vital contribution that WTMD and other public radio stations give to their communities. That contribution is often made possible by a small investment of federal funding, Yasko wrote in an op-ed that ran in the Baltimore Sun earlier this year. 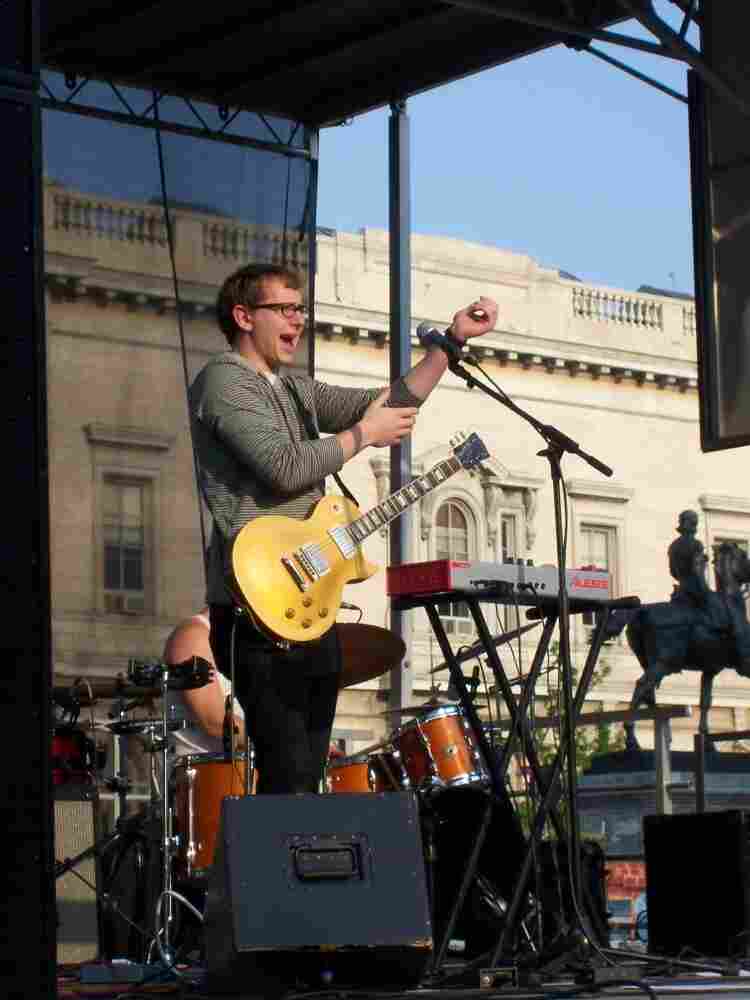 He writes, "Our commitment to making sure local musicians have a community would be severely curtailed if federal funding were eliminated. WTMD receives about 11 percent of our budget — about $115,000 — from the Corporation for Public Broadcasting."

It's not just contributions to budget bottom lines that are so important, Yasko says.

"The CPB also negotiates and pays millions for music rights for the entire public broadcasting system. It's a lifeline for 1,300 locally owned public radio stations across the country, subsidizing digital conversions and infrastructure improvements in recent years. Public radio music stations would not be able to afford the commercial rates charged for these music rights."