Director, writer and actor Paul Feig is known for creating the cult favorite TV show Freaks and Geeks and his directorial work on Arrested Development and The Office. After talking to All Things Considered about Bridesmaids, his hit film from this summer, Feig took a moment to show his appreciation for NPR.

It's actually already well documented that Feig's a public radio fan. His 2006 movie Unaccompanied Minors was based on an episode of This American Life, which comes from our colleagues at Chicago Public Media and PRI. 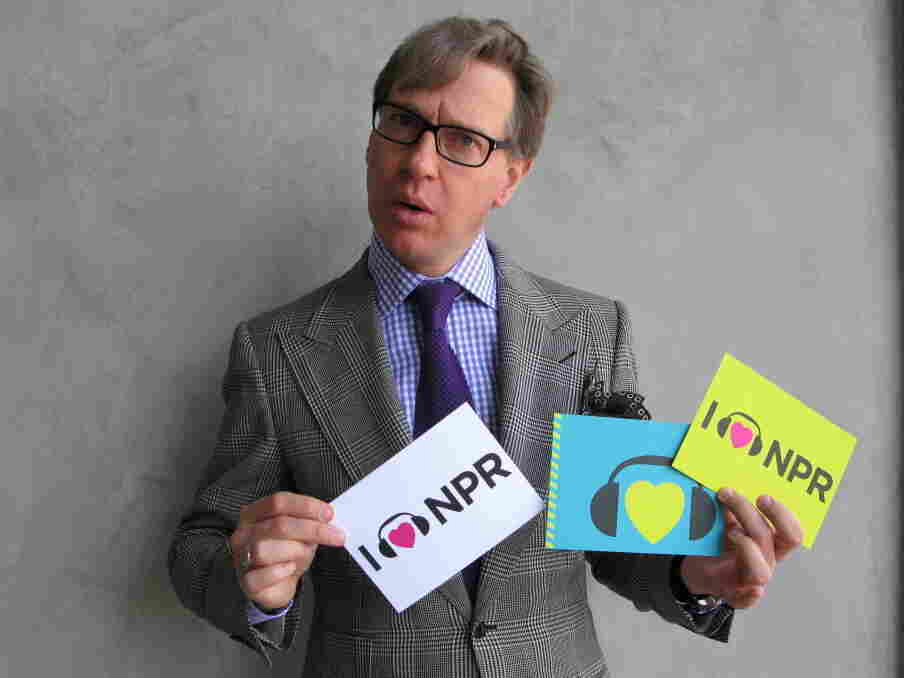 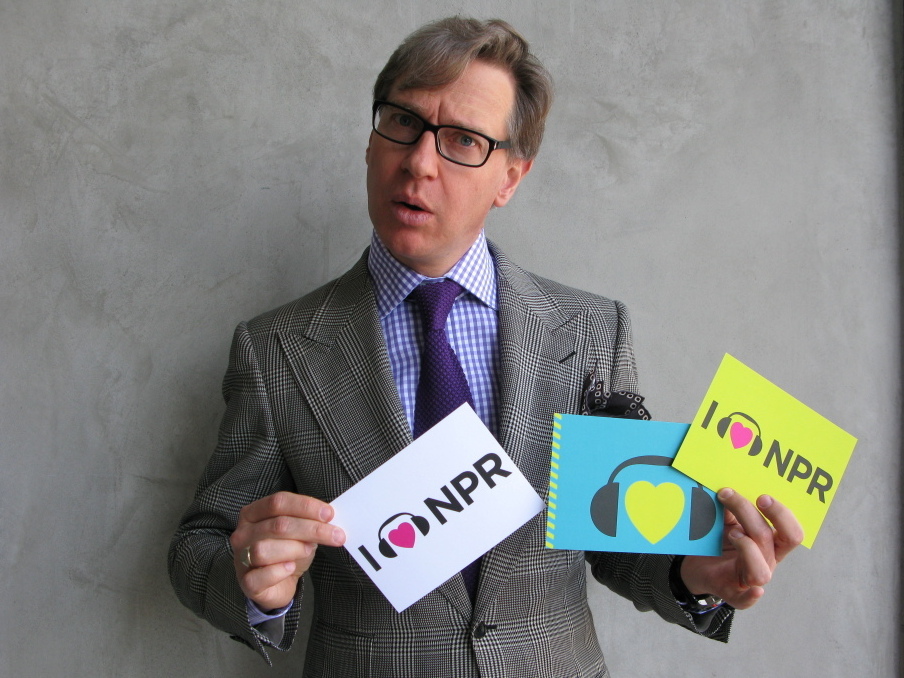