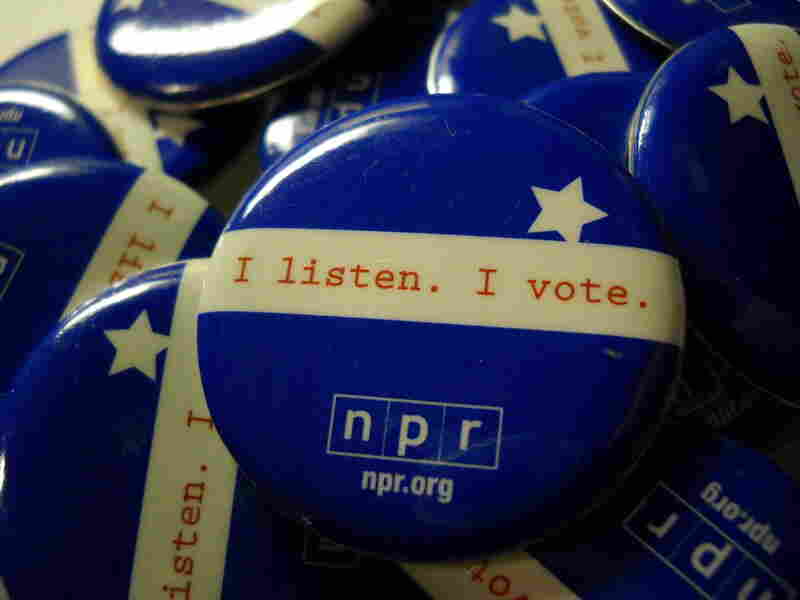 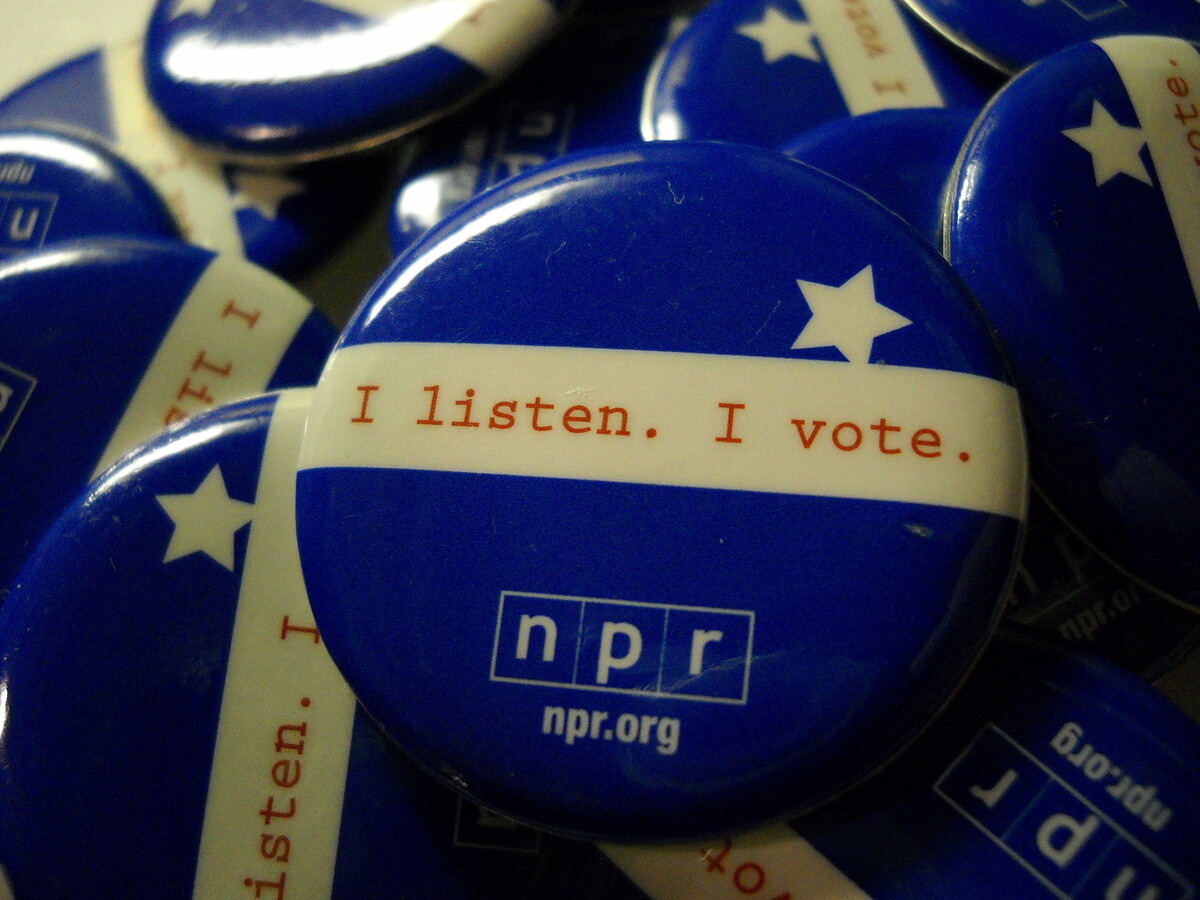 Oregon Public Broadcasting announced yesterday that they will partner with NPR, PBS and The Washington Times to host a Republican Presidential primary debate on Monday, March 19, 2012, in Portland, Oregon. This unique collaboration will mark the first presidential primary debate exclusively available through the nation's public broadcasting stations.

OPB will produce and distribute the debate from their own studios in Oregon, and NPR and PBS will make the live broadcast available to Member stations across the country. Together, journalists from NPR and its media partners will moderate the participating candidates' discussion.

The March 19 debate, slated to take place just after Super Tuesday, will occur at a crucial time in the election process, viewers and listeners will hear directly from the final few candidates about their plans to tackle the challenges facing Oregonians and Americans as a whole.

NPR is excited and proud to provide a live broadcast of this historic event to nearly 270 Member stations and their 34 million potential voters across the United States.

Updates, broadcast schedules and additional information about the debate will be available online at: http://www.opb.org/insideopb/