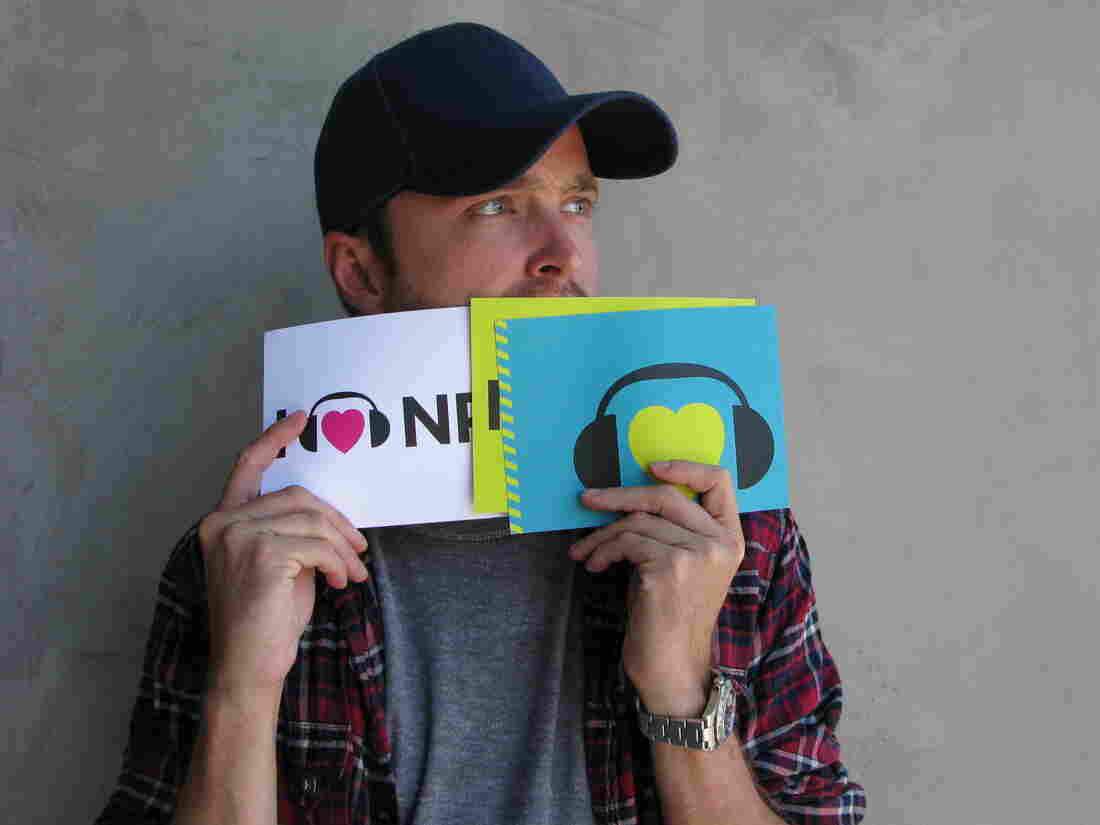 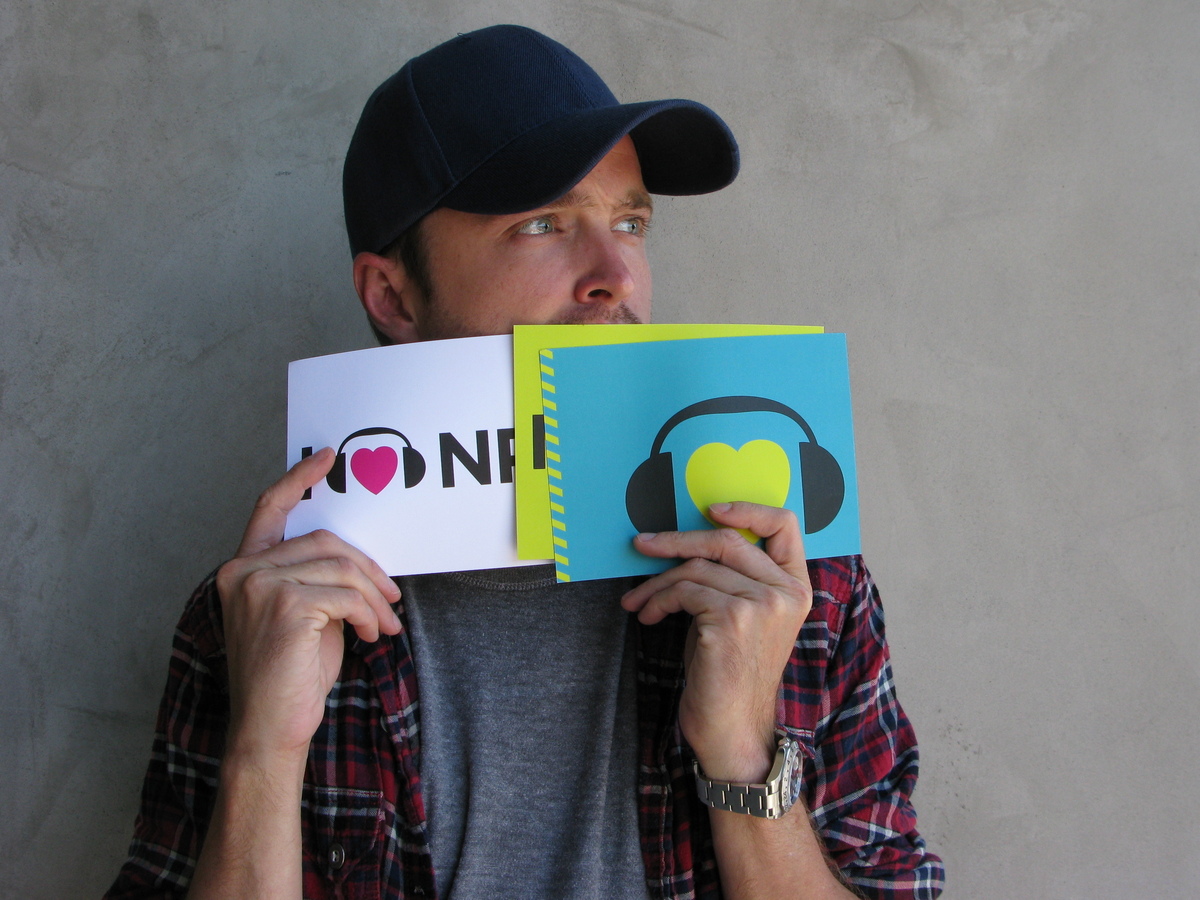 Whether he's cooking crystal meth with his former high school chemistry teacher or brawling with Albuquerque drug dealers, actor Aaron Paul's performance as Jesse Pinkman on AMC's Breaking Bad has proven itself as one of the more edgy and inimitable characters on cable television.

The Emmy Award-winning actor sat down with Fresh Air's Terry Gross to chat about the show's fifth and final season, his chemistry (no pun intended) with Bryan Cranston and director Vince Gilligan's decision to keep Paul's character alive — at least for now.

Before he left, he even cooked up a little love for NPR.