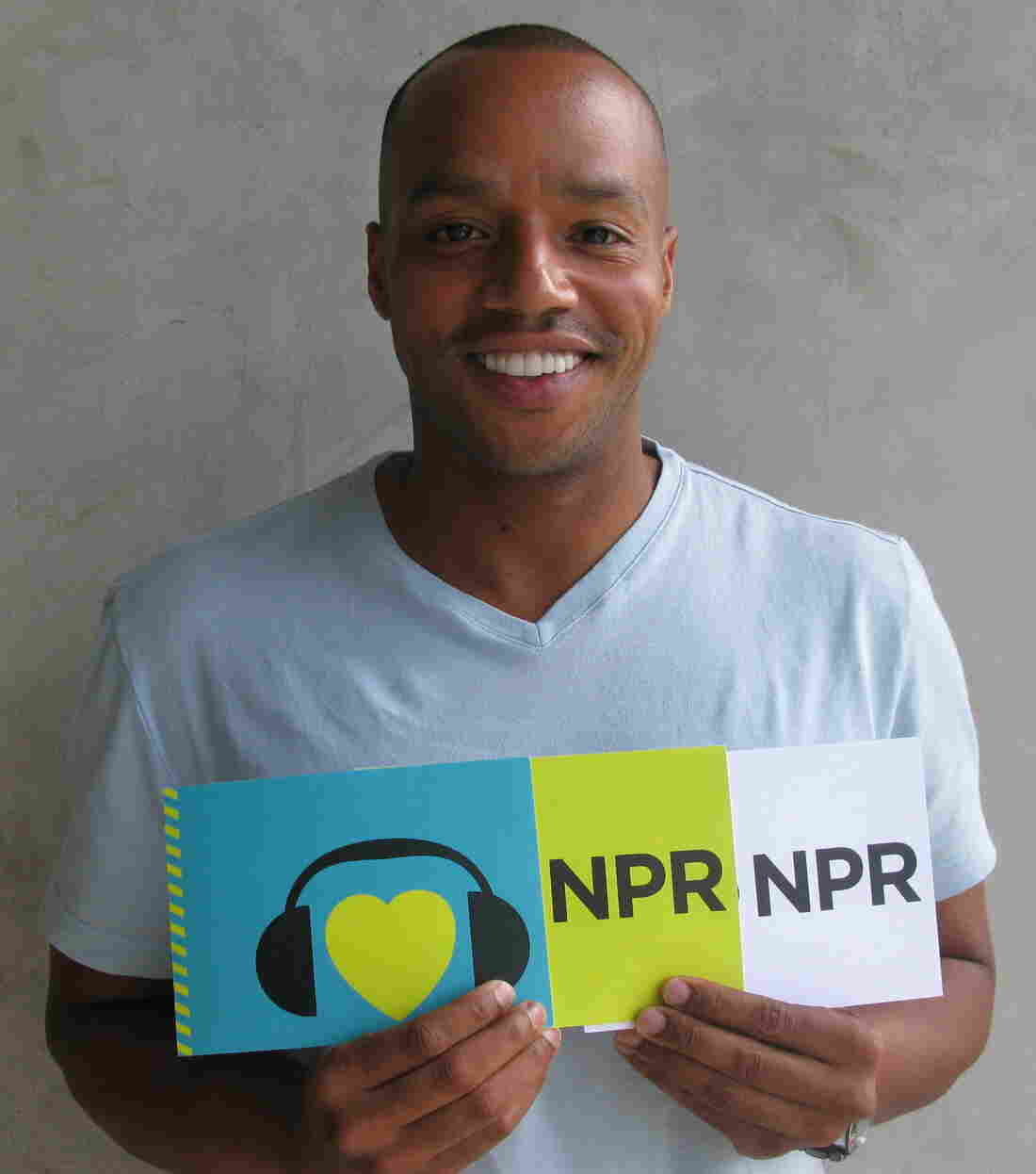 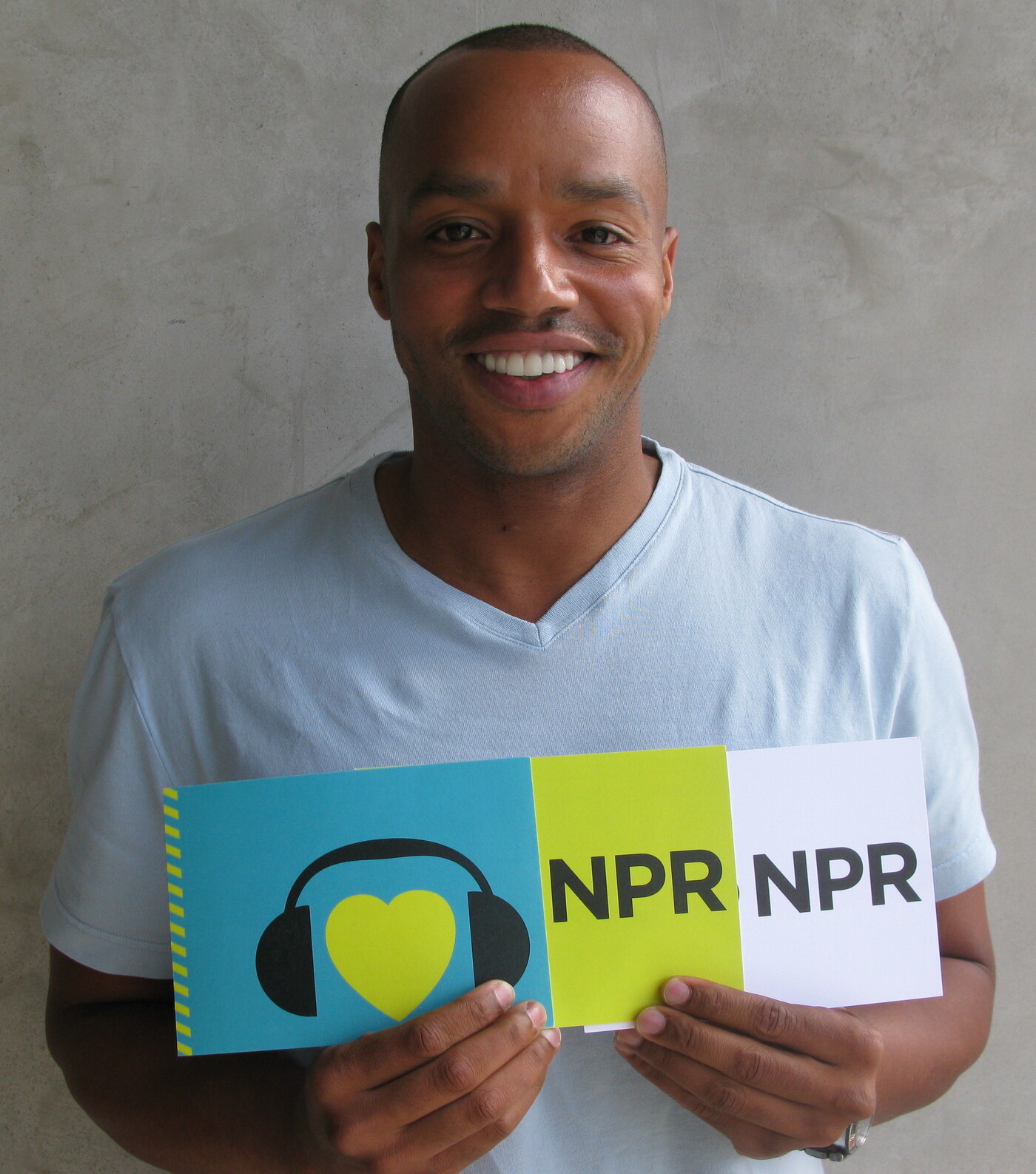 Yesterday, actor Donald Faison indulged his enthusiasm for Star Wars as part of NPR's Movies I've Seen a Million Times summer series. In a conversation with NPR's Lily Percy, he walks listeners through highlights of Star Wars Episode V: The Empire Strikes Back, a film Donald says he must have see 30 times in theaters.

Donald showed more than Jedi spirit while at NPR West - he showed some good, old-fashioned NPR love too. And we didn't even have to force it out of him.