Accessibility links
Gary's Got Klout : NPR Extra NPR President and CEO Gary E. Knell is #47 in the Reuters & Klout 50 most influential execs on the web. Congrats Gary, Tweet on! 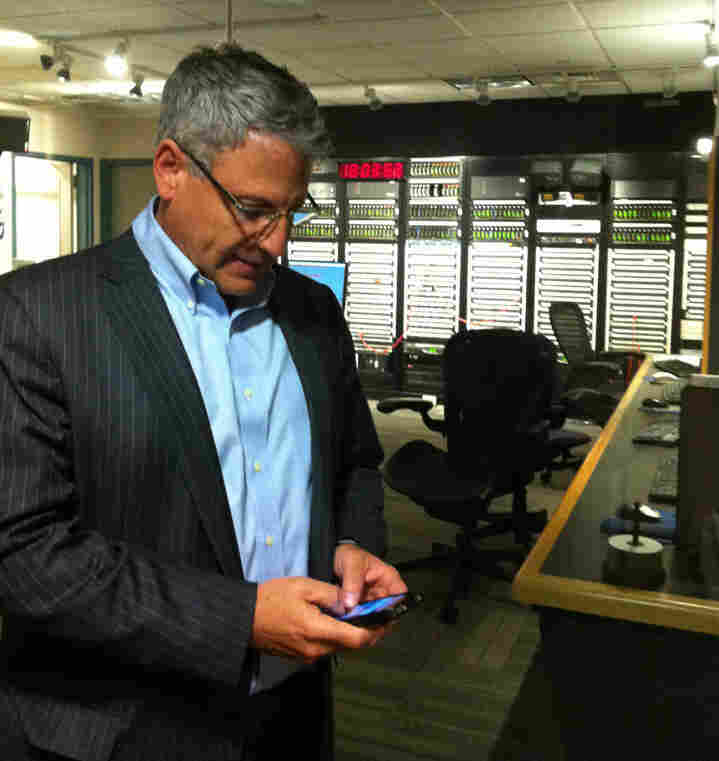 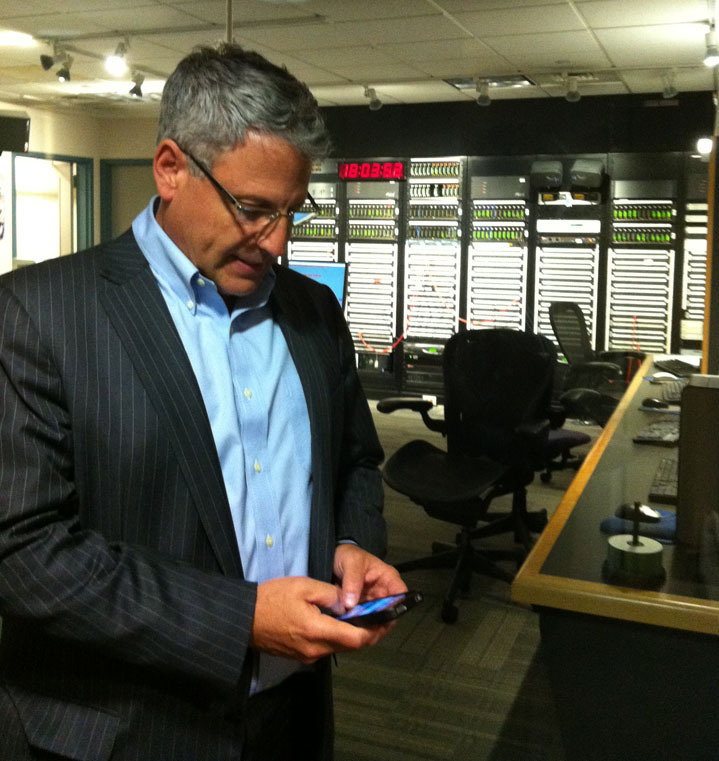 Reuters and Klout joined forces to rank the most influential execs on the web based on their Klout Score, which measures influence in social media. Our own President and CEO Gary E. Knell was listed in the top 50, alongside Oprah and Richard Branson as well as the heads of organizations like Twitter, Mashable, Foursquare and others.

We tried to catch up with Gary to congratulate him, but he was busy tweeting. Tweet on, Gary. Tweet on.