Accessibility links
Natalie Maines Hearts NPR : NPR Extra Many know Natalie Maines as the lead singer of the Dixie Chicks. After some time off, Maines is back with a solo album called Mother, and she came in to talk about it with All Things Considered Host Melissa Block. She didn't stop there either. See her here, showing off some NPR love. 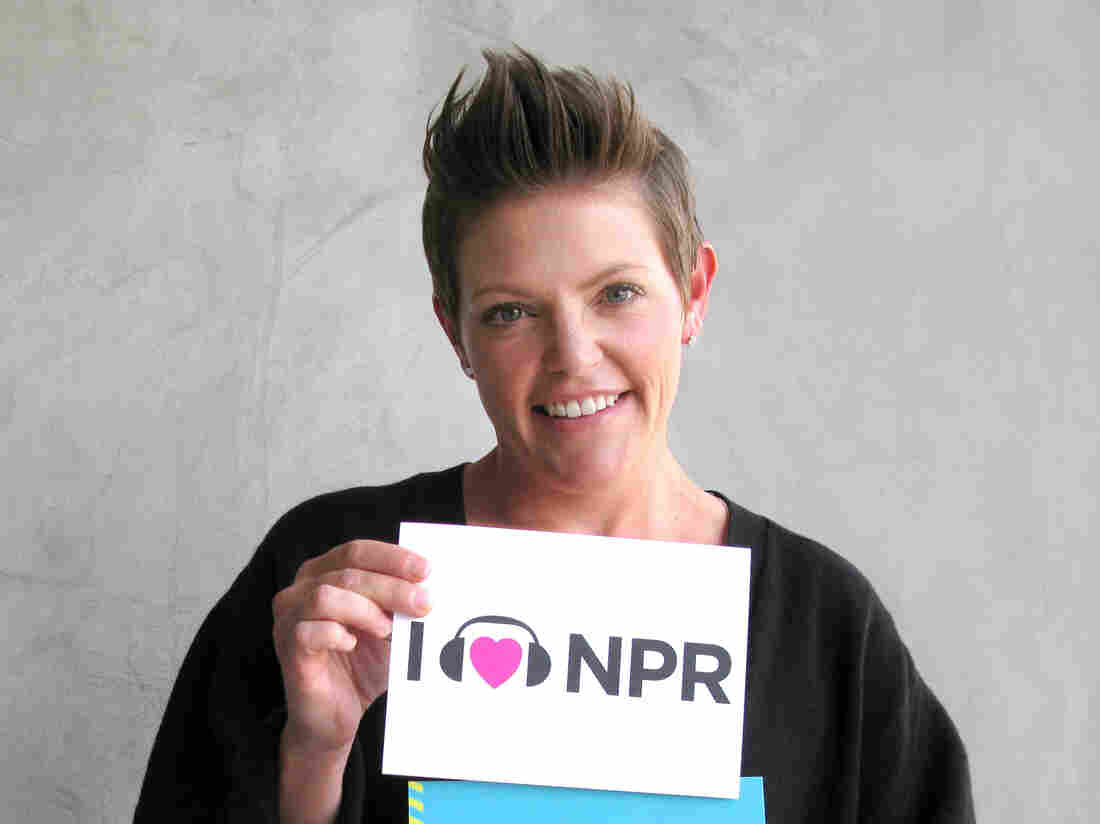 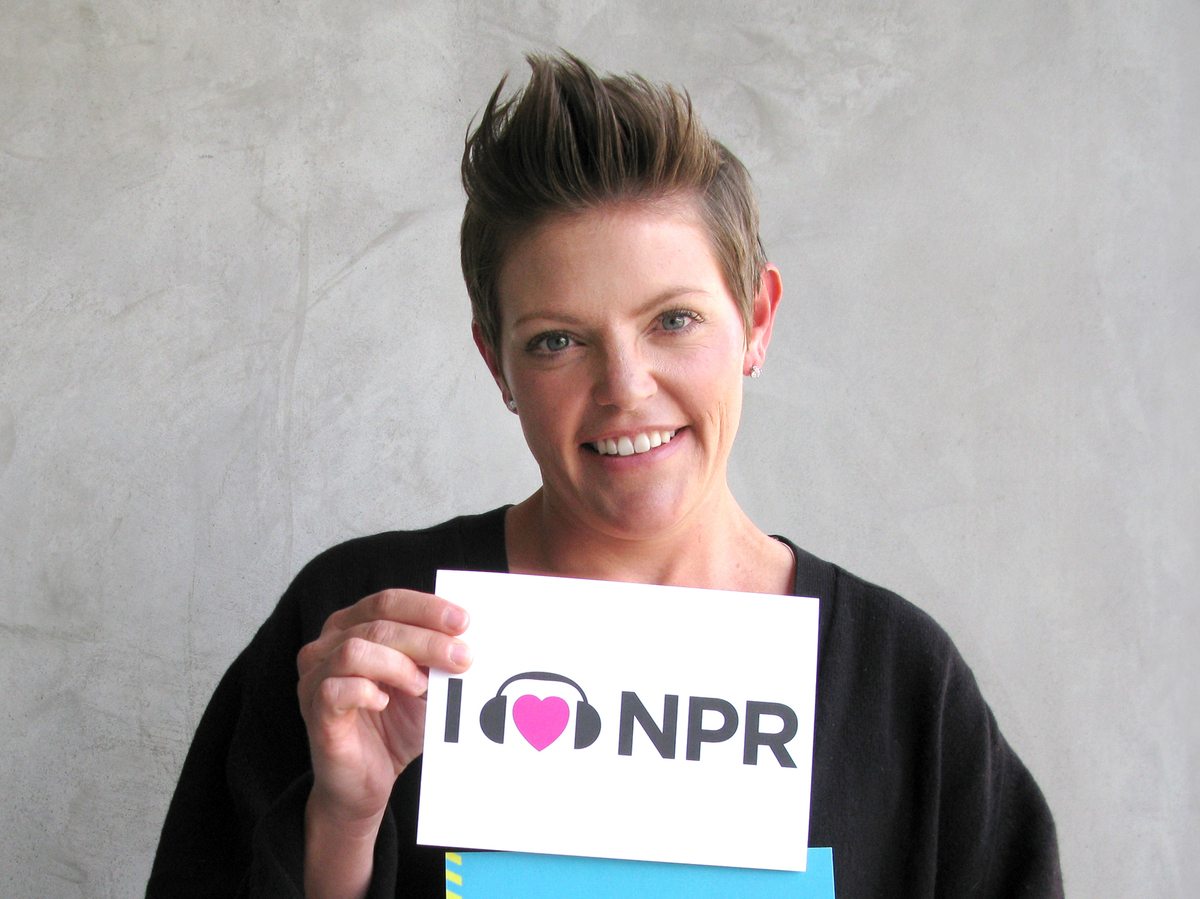 Natalie Maines launched her music career with the Dixie Chicks; her powerful vocals leading the all-female trio in their rise to fame. The group took some time off after they faced backlash from the country music community following their expression of disapproval for President George W. Bush. Now, Maines is back with a solo album called Mother, and she came to NPR to talk about it with All Things Considered Host Melissa Block.

To start, Mother is not a country album. While she loves what the Dixie Chicks did and her bandmates Emily Robinson and Martie McGuire, Maines tells NPR that country music was never where she saw herself. Her new record isn't so much a reinvention as it is a representation of who she really is as a solo artist. After 15 years performing with Robinson and McGuire, however, this new project has its challenges.

"On stage, it can feel a little naked to not have them on either side," she says.

Hear Maines talk about the Dixie Chicks, touring and more in her All Things Considered interview. Listen to songs from the album, including a cover of Eddie Vedder's song "Without You" and Roger Waters' "Mother" from the Pink Floyd album The Wall over at NPR Music. And see her here, showing a little love for NPR.