Accessibility links
'Don't Be Afraid Of Silence': Interview Tips From NPR Host Rachel Martin : NPR Extra Since 2008, StoryCorps has celebrated the Friday after Thanksgiving with the National Day of Listening. For some tips on how to have have a personal interview with a loved ones this Friday, we went to "The Sunday Conversation" founder, Weekend Edition Host Rachel Martin.

The Friday after Thanksgiving is a busy day on our country's calendar. Some Americans will be entertaining family, and some will brave the crowds in search of Black Friday deals, others will be working and this year some will observe the second day of Hanukkah. However, with its proximity to Thanksgiving and the holiday season, it's no coincidence that Friday, November 29, also happens to be the National Day of Listening, a holiday started by our friends at StoryCorps in 2008.

In the midst of all of the busyness surrounding Thanksgiving and the winter holidays, it's easy to forget to take the time to listen to one another. On National Day of Listening, StoryCorps encourages everyone to take a few minutes to interview a loved one.

The complex emotional histories we share with our families can sometimes make it hard to really listen to each other. Even NPR journalists and hosts who conduct interviews for a living will tell you personal conversations are some of the most challenging. They can also be the most rewarding. 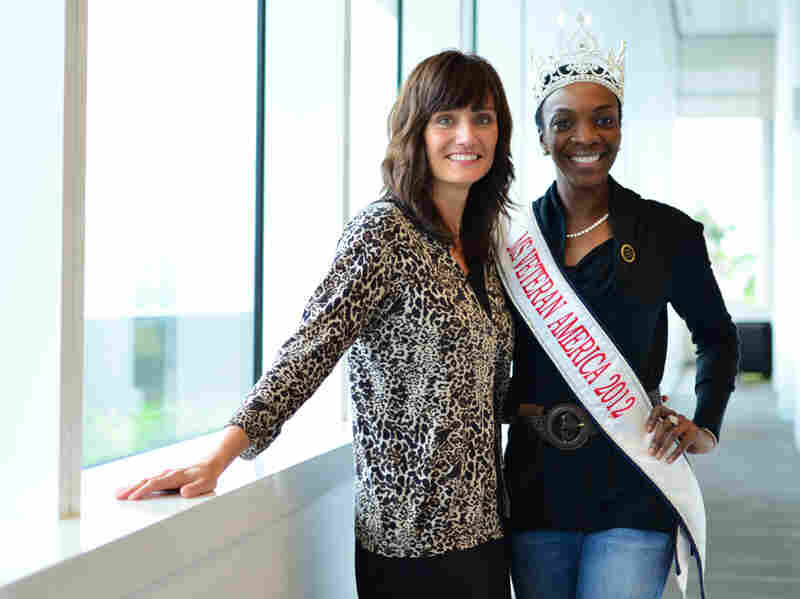 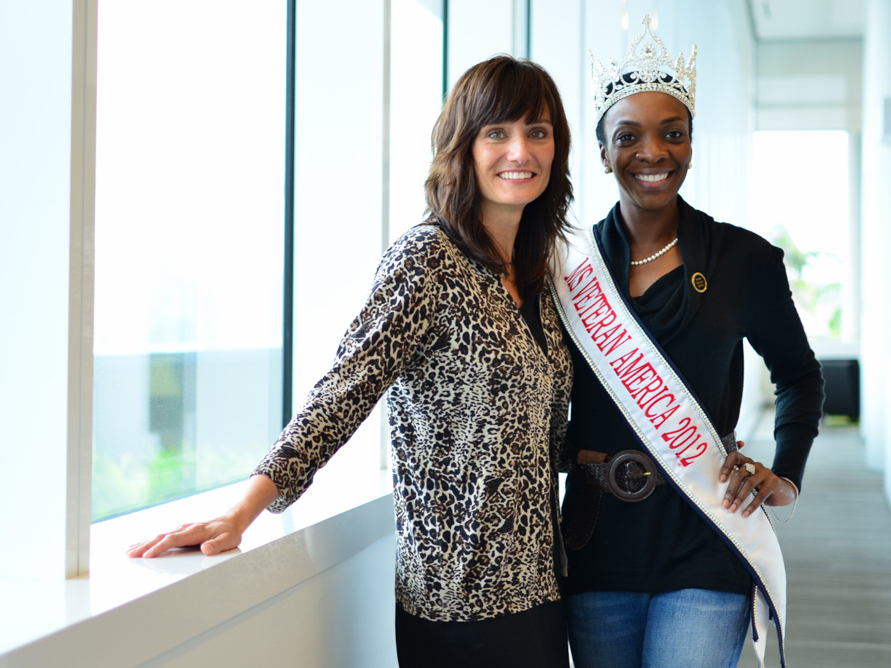 Each week, in a segment called The Sunday Conversation, Weekend Edition Sunday Host Rachel Martin brings listeners an unexpected side of the news by talking with someone personally affected by the stories making headlines. This year, Martin has spoken with NFL veteran Nate Jackson about pain and his professional journey, Ms. Veteran America 2012 Denyse Gordon about sexual abuse in the military and comedian Jamie Kilstein about addiction. These are only some of the intimate dialogues you hear each week in The Sunday Conversation.

In light of the upcoming National Day of Listening, we asked Martin for some tips on asking difficult questions and engaging friends and family on personal topics. Here's her advice and examples she shared from her own interviews:

NPR hosts and journalists are conducting their own interviews for The National Day of Listening this week. Check out these special pieces from NPR*:

*Schedule is tentative and subject to change.