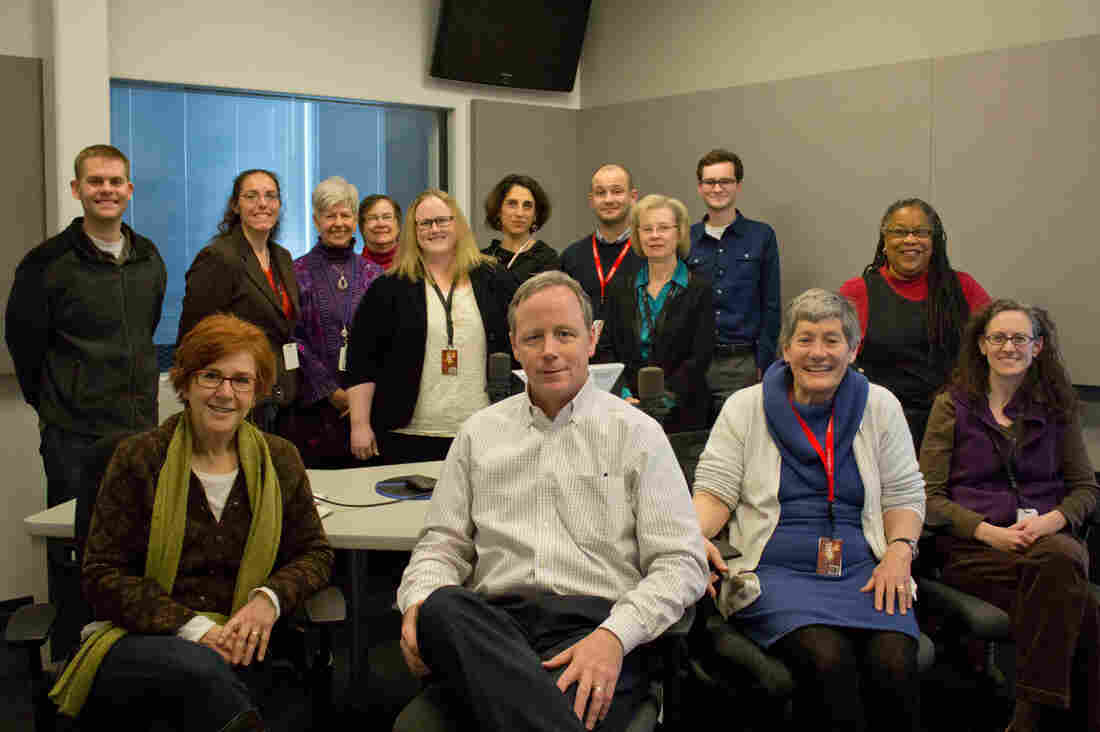 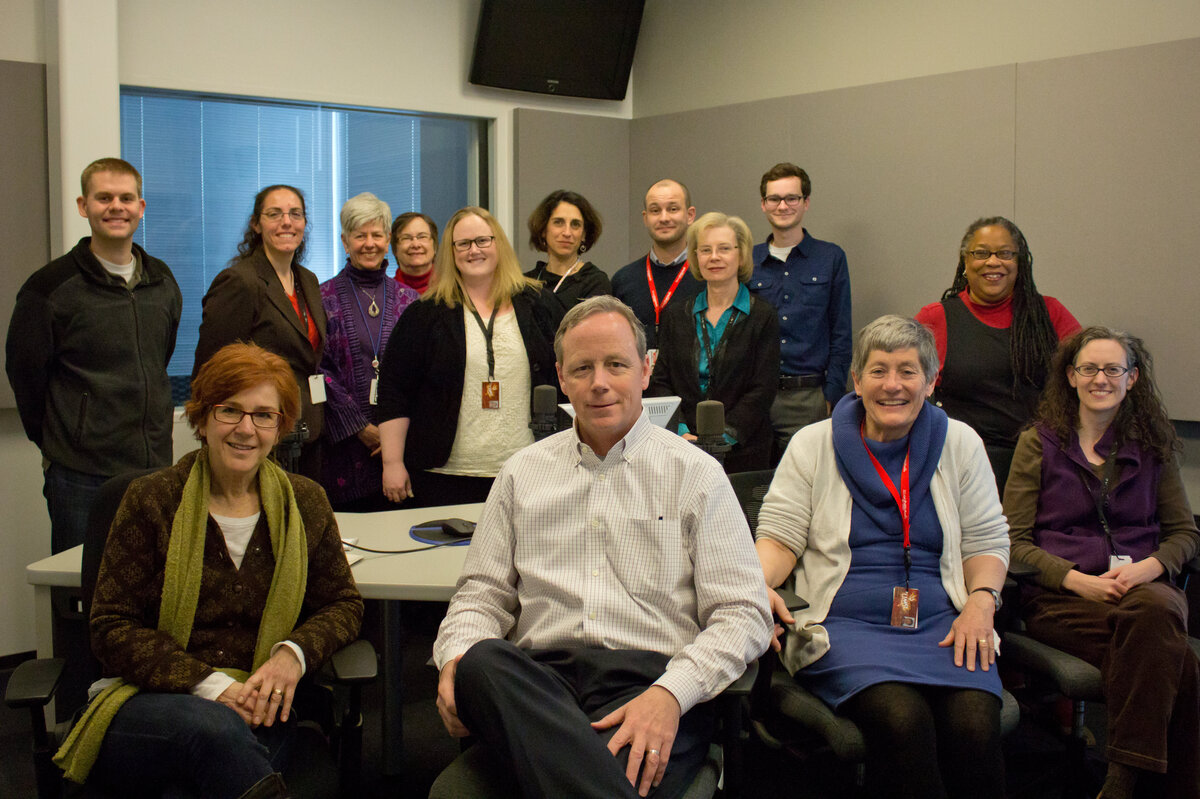 Public radio stations have a knack for partnerships.

The recent merger between St. Louis Public Radio and the St. Louis Beacon – the area's two largest nonprofit news organizations – is the latest example of public radio leading the way in expanding local, in-depth news coverage across the country, collaboratively.

The two organizations had a history of working together on one-off projects when they began brainstorming ways to deepen that relationship, but they never envisioned a full-fledged merger, according to Margaret Freivogel, founder and editor of the Beacon. With the rapidly shifting news landscape, it soon became clear that joining forces was the only way for both organizations to cover the local stories that needed to be told.

With the rapidly shifting news landscape, it soon became clear that joining forces was the only way for both organizations to cover the local stories that needed to be told.

St. Louis is no stranger to major changes in the news industry. The city's dominant newspaper, the St. Louis Post-Dispatch, had been scaling back its newsroom for years. Reduced staff meant reduced coverage of local issues like politics, education, health, science, and the arts.

Six years ago, Freivogel and a small band of Post-Dispatch veterans decided to do something about it. They started up the St. Louis Beacon, a digital news source for local and regional news in St. Louis. The small news startup was a huge success, counting 16 reporters on staff that provided in-depth coverage of local issues no one else was covering.

"Solid reporting and thoughtful analysis and discussion are essential to creating a better St. Louis," said Freivogel during a phone conversation. "It's a basic resource that any community needs to understand where the communities are, how the problems can be solved, who's doing what. We saw a gap there in what was available and our intention was to fill it."

Of course, the Beacon wasn't the only news outlet in St. Louis with a public service mission. St. Louis Public Radio, the local NPR station, had been serving the region with in-depth, local news since it was founded in 1972. Not too surprisingly, both the Beacon and the public radio station shared a community of readers and listeners. Eventually, it was this community of enthusiastic supporters who convinced Freivogel and Tim Eby, the General Manager of the public radio station, to explore to idea of coming together under one roof.

The merger gave our organizations an opportunity to do a better job with the things we were already doing and the things we'd aspired to do but didn't quite have the resources separately to do.

Looking back, Freivogel sees how logical it was for the two organizations, nonprofits with similar missions, to work more closely together. Both organizations wanted to grow, branch out their reporting, and further develop their revenue streams. "The merger gave our organizations an opportunity to do a better job with the things we were already doing and the things we'd aspired to do but didn't quite have the resources separately to do," says Freivogel.

This new merger is just one among a growing list of public broadcasters teaming up with other nonprofit news outlets to beef up their local and investigative journalism. In Denver, Rocky Mountain PBS, radio station KUVO, and I-News, the Rocky Mountain Investigative News Network, merged last February to create a cross-platform news operation that could better cover Colorado. WWNO in New Orleans hired its first-ever news director last spring to expand its coverage of stories from New Orleans and southeast Louisiana. And Oregon Public Broadcasting is building a statewide news network with 40 to 50 small news outlets across Oregon.

Although the newly-merged news entity in St. Louis doesn't have a new name yet, staff from both St. Louis Public Radio and the Beacon are now working together in the station's new newsroom with an expanded staff of 30%. Beacon staff are receiving training in audio equipment, and station staff now have more opportunities to expand their reporting online and in social media.

The merger has opened up opportunities to train aspiring journalists, too. Students at the University of Missouri-St.Louis, the Journalism School at the University of Missouri and other universities in the region can participate in internships and practice their craft in a hands-on, urban environment in a re-imagined news outlet. Freivogel describes it as "the teaching hospital model of journalism education – that if you have practitioners and researchers and students all working together, then everybody is going to learn from everybody."

Ultimately, Freivogel and St. Louis Public Radio hope that this merger is more than a learning experience for them and their community – it's a model that all local news organizations can learn from and follow.

Have you felt an impact on local news reporting in your community? Share your thoughts and stories with a comment below.