Accessibility links
StoryCorps founder Dave Isay reveals his wish at TED2015 : NPR Extra Dave Isay, founder and president of StoryCorps, and the 2015 winner of the TED Prize, reveals the audacious wish he and the organization will use the $1 million award to realize. 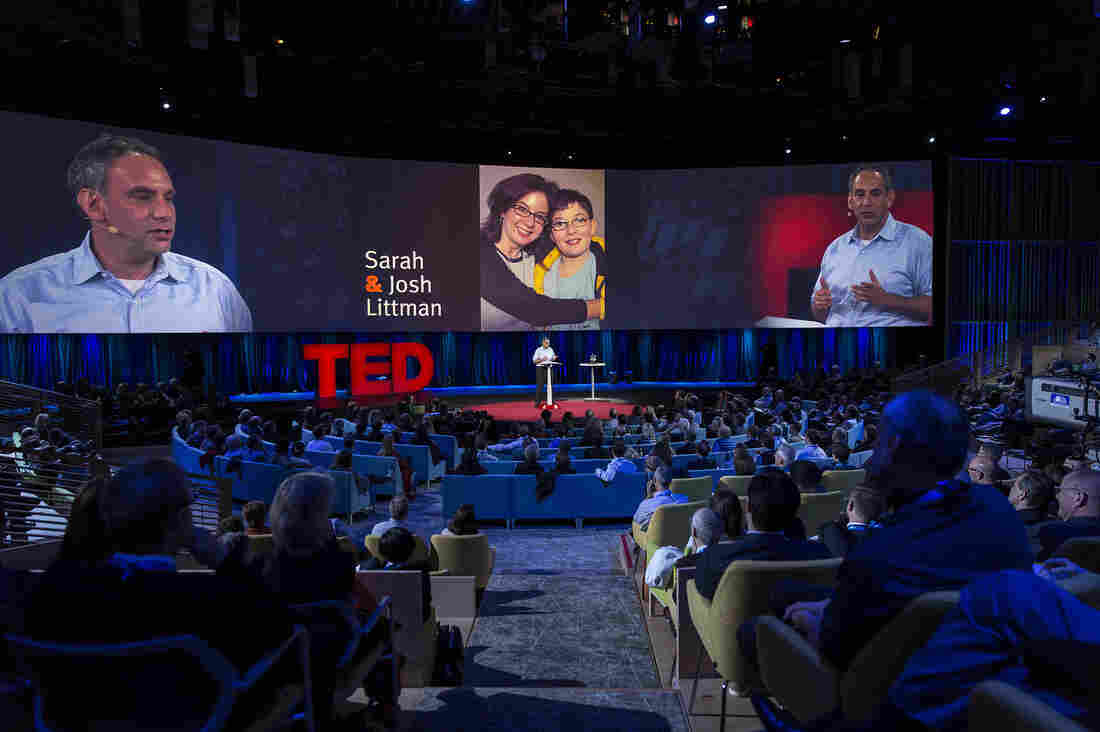 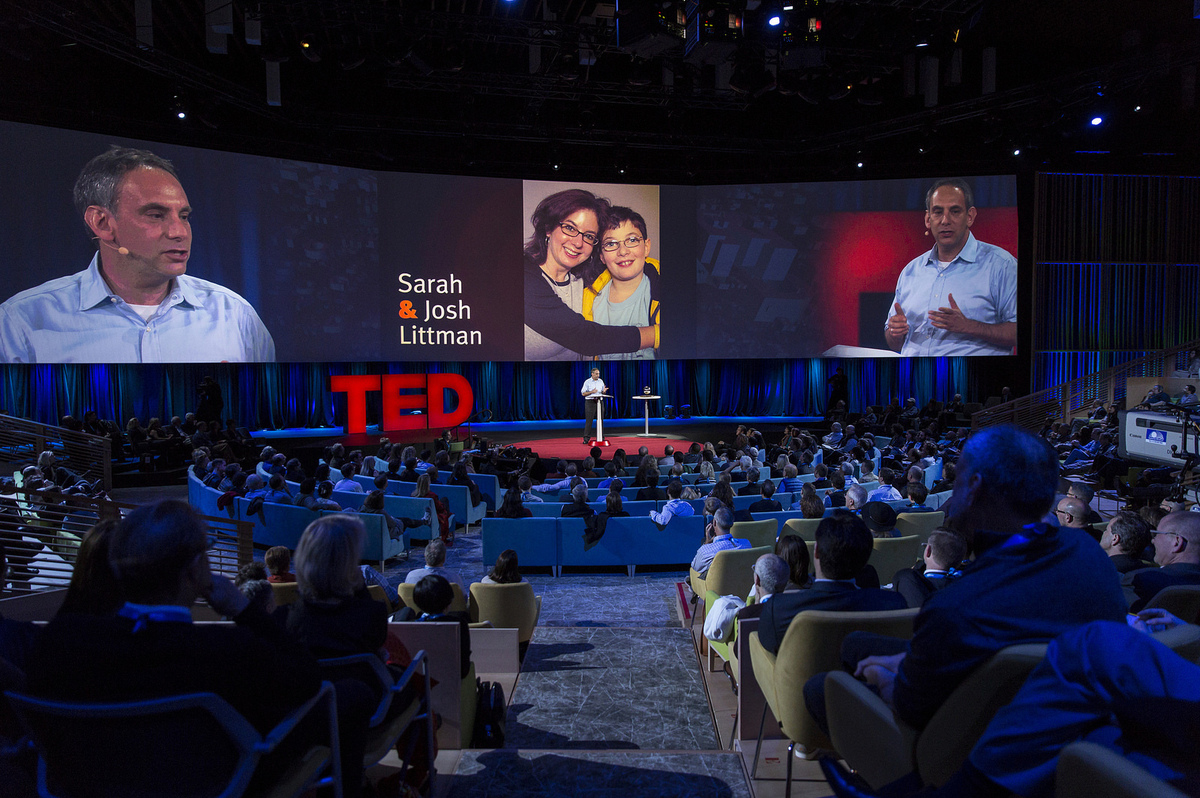 If you had one million dollars to fulfill a wish to change the world, what would you do? This is the question the winner of the annual TED Prize is asked to answer.

StoryCorps founder Dave Isay, winner of the 2015 TED Prize, wants people worldwide to record meaningful conversations with one another.

Since Isay founded StoryCorps in 2003, the groundbreaking oral history project has recorded thousands of interviews between friends, loved ones and strangers, and has archived them at the American Folklife Center at the Library of Congress. Some of these conversations are heard by millions of public radio listeners when NPR's Morning Edition broadcasts them every Friday.

As Isay revealed last night at the 2015 TED Conference in Vancouver, B.C. and Morning Edition reported today, StoryCorps is releasing an app that enables people anywhere, anytime to record conversations about who they are, what they've learned in life, and how they want to be remembered. To create a global archive of "the wisdom of humanity," conversations recorded with the app will be archived at the U.S. Library of Congress and on the StoryCorps.me website.

The StoryCorps app and website celebrate the power of listening. People will be able to follow stories and hear recorded conversations from people around the world. In his TED Talk, Isay asked for the audience to imagine possibilities including: 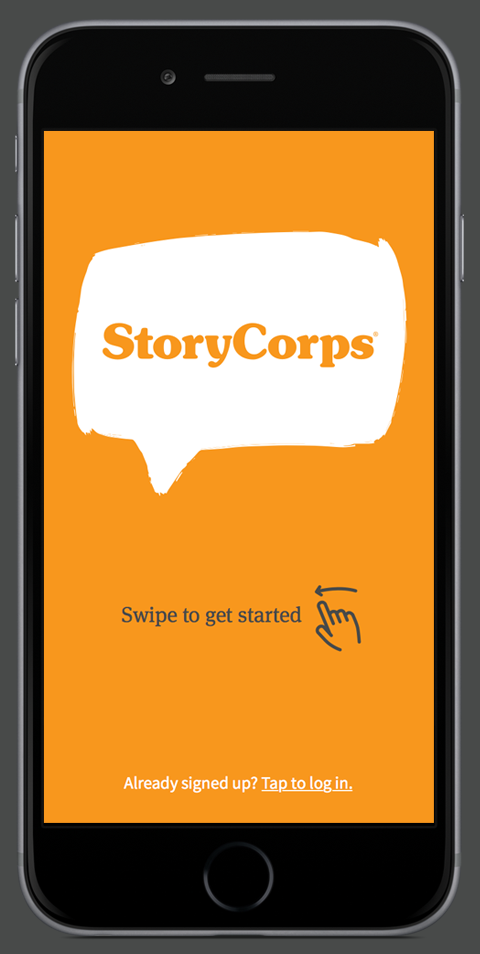 "Anyone who has ever listened to StoryCorps has been moved by the power of these interviews, which speak to the shared human experience," said TED Prize Director Anna Verghese. "As Dave noted from the TED stage, people often express regret for missing the chance to interview their mom, dad, grandparent or friend for StoryCorps. With this new app, anyone anywhere in the world will be able to conduct, record and upload a meaningful conversation – adding to the world's largest collection of human voices."

The app seamlessly walks users through the interview experience, providing tools for users to prepare questions, find the right environment for a conversation, record a high-quality interview and share the finished product with friends, family and future generations.