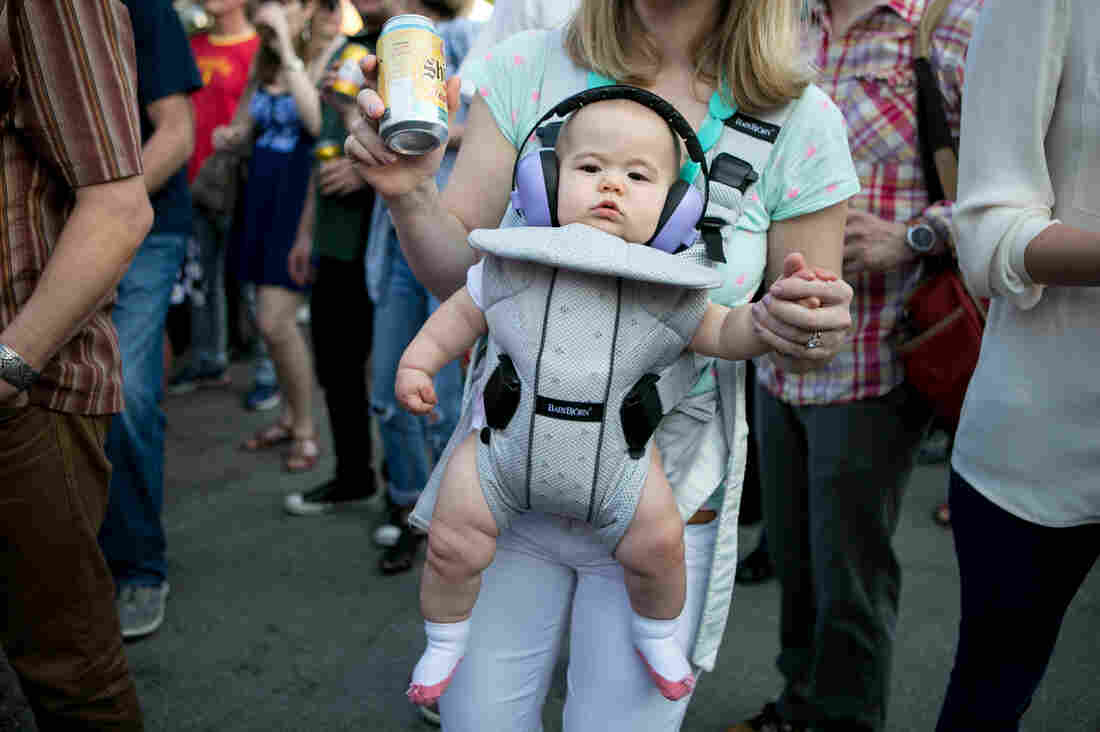 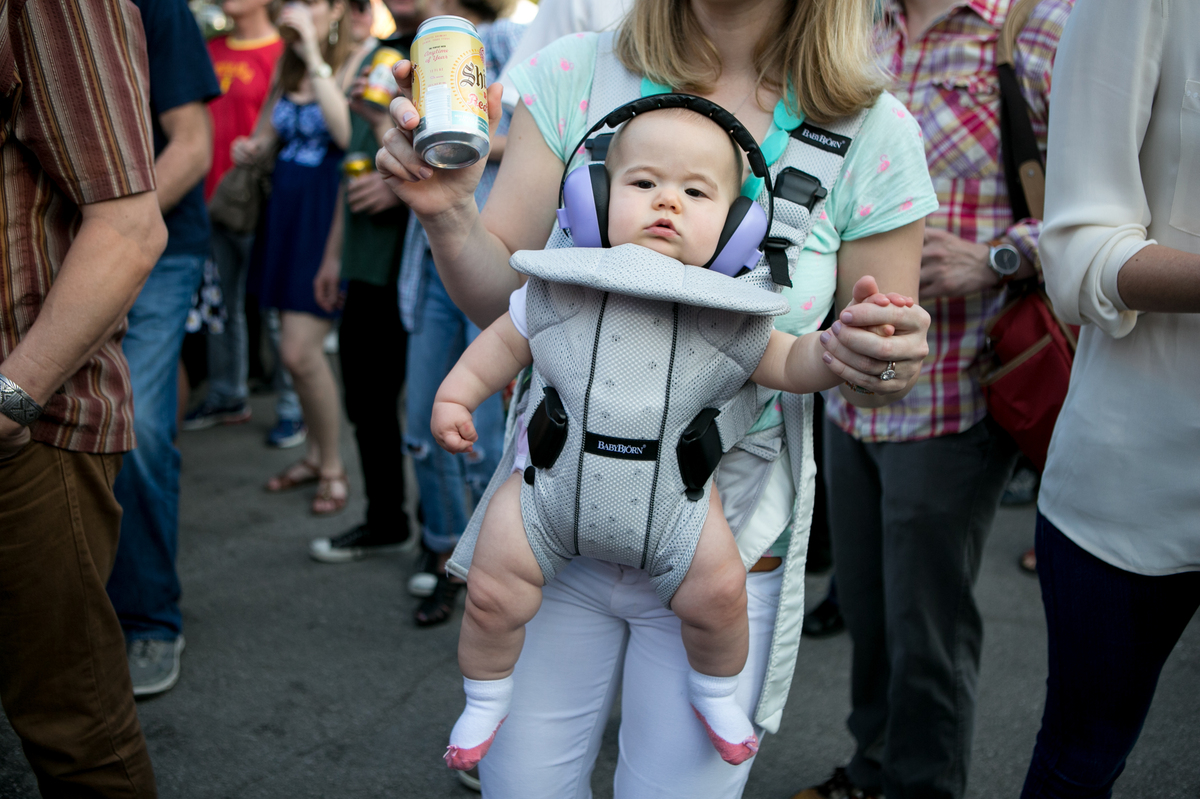 There were babies in construction-grade earmuffs and adults in face paint. Bloody Marys at eight in the morning and live tunes extending far into the night.

Public radio stations from all across the country joined NPR Music, locals and visitors in Austin last week during the annual South by Southwest Music Conference and Festival. For five days, our public media colleagues spread great music across the beloved host city - presenting showcases, parties and panel discussions of all sorts. They didn't forget about those without decorated leather boots on the ground either.

If this doesn't satisfy your south x sweet tooth, perhaps you'll find a way to Austin next year.

Together, WFUV, WXPN, KUTX, The Current and KXT brought five hours of live music to the Austin Convention Center, including a headlining performance by Australian singer-songwriter Courtney Barnett, who won SXSW's Grulke Prize this year for Developing Non-US Act.

Visit WXPN music blog The Key for photos and recordings from each set (videos courtesy of WFUV): 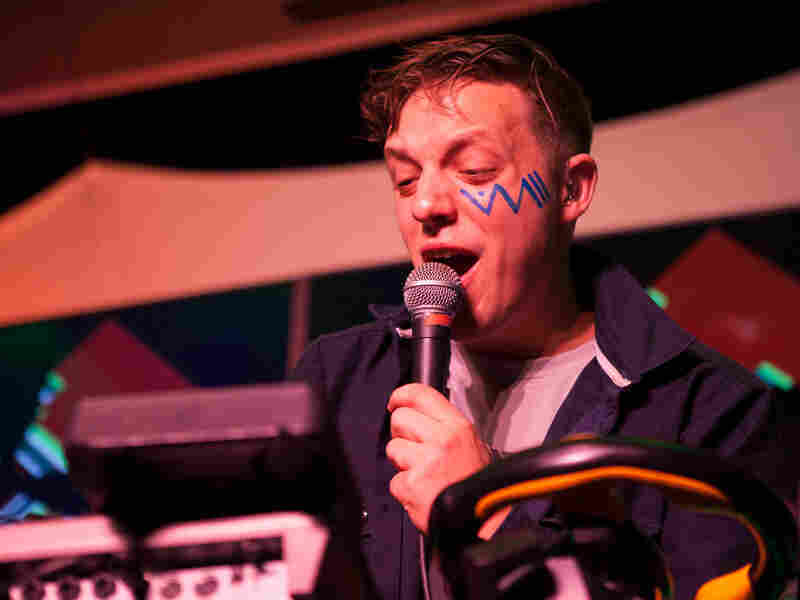 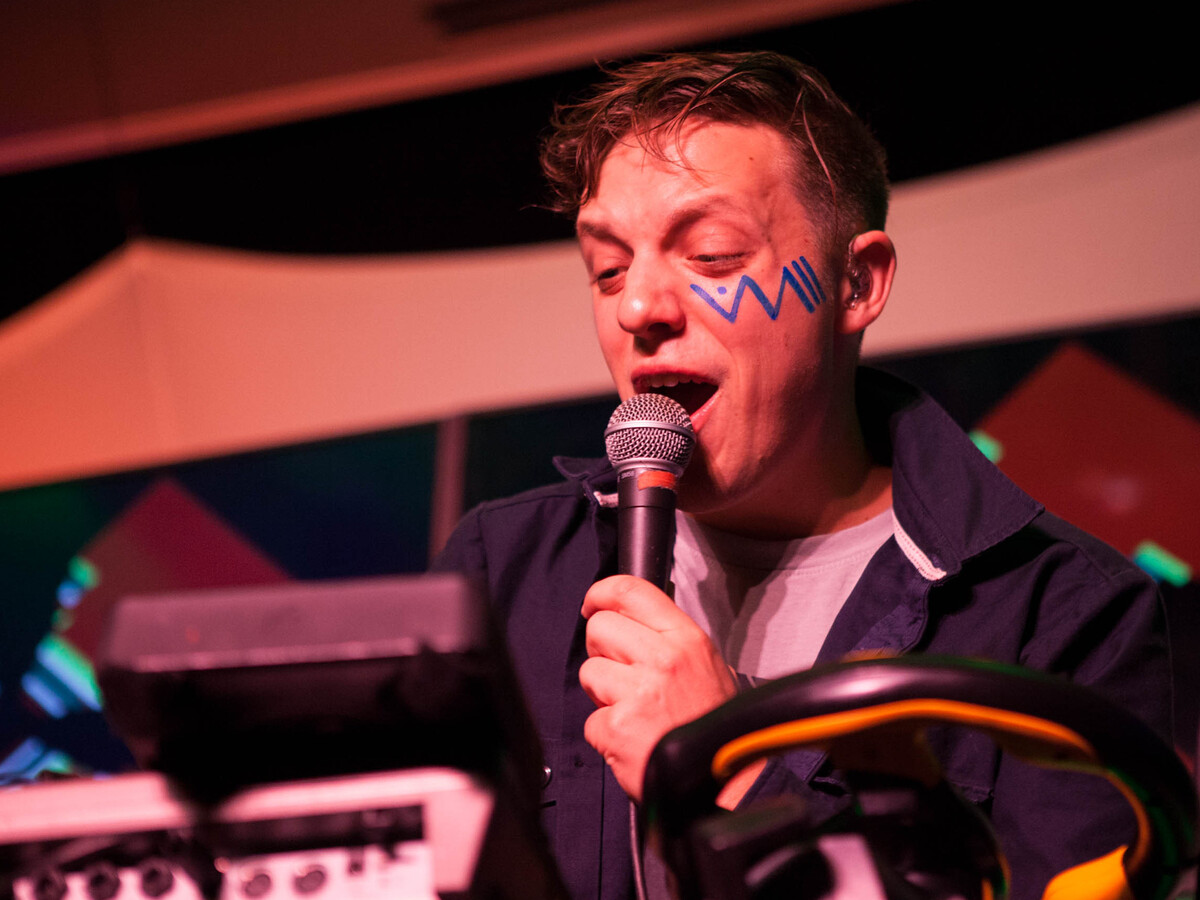 Robert Delong performs at the KUTX SXSW 2015 Live at the Four Seasons stage in downtown Austin.

Early-risers had a special series of showcases available to them last week, courtesy of KUTX. The Austin music channel invited fans to the Four Seasons hotel for breakfast tacos and live performances by local acts, including Emily Wolfe, Cilantro Boombox and Max Frost, as well as artists from all over the country, including Ibyie, Twerps, Chuck Prophet, Wolf Alice, The Dodos and many others.

KCRW broadcast live from FLOODfest in Austin with hosts Jason Bentley and Anne Litt, during Morning Becomes Eclectic on Friday (3/20), as well as Anne's show on Saturday (3/21). 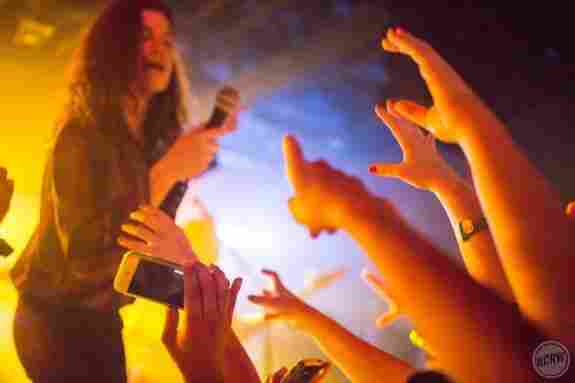 "In recent years, SXSW has reminded me of a Las Vegas buffet," said Jason Bentley, KCRW Music Director and Host of Morning Becomes Eclectic. "Looks good from a distance but, when you get closer, the quality isn't always there. 2015 marked an improved signal to noise ratio, which was a much-needed correction. It makes our participation more important than ever, representing newcomers like Wolf Alice and BØRNS who have great careers ahead of them." 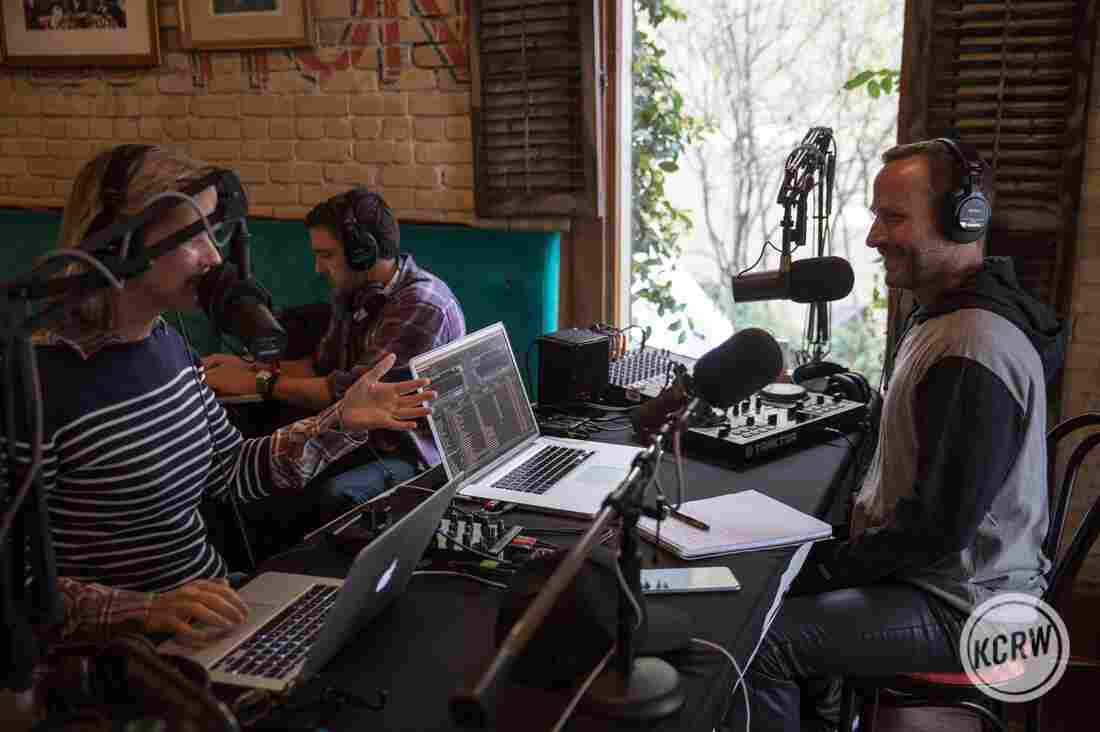 In addition to videos and audio from the Public Radio Day Stage, The Key blog also has an interview with Courtney Barnett (listen here) and other reports from Austin last week.

Into hip hop? Check out The Key editor John Vettese's review of an Old School Bar party thrown by What Scene? and RECPhilly. Philly hip-hop and R&B musicians came together for hours of what John deemed an "incredible event."

"Here's hoping the Philly-in-the-center-of-the-action showcase becomes a regular thing at SXSW," he said.

Colorado Music Party brought together more than 120 bands from the state on Austin's famed Sixth Street. KUNC helped put on the five-day, five-night extravaganza, and chronicled highlights at KUNC.org. Check out all of their coverage here and some sweet guitar contortions in this video: