Accessibility links
Correspondent Profile: 'If I won the lottery, I'd work here for free.' : NPR Extra NPR investigative correspondent Laura Sullivan spent the last year closely examining into the American Red Cross' efforts in Haiti. Today, it's our turn to pry a bit into her life.

When award-winning journalists look back on their early forays in reporting, it's rare to hear that their j-school work helped get wrongfully-convicted men off of death row and led to a moratorium on capital punishment in the state where the inmates had been indicted. Laura Sullivan, a correspondent on NPR's Investigations team, did just that and has continued digging for truth and justice in the time since.

More recently, Laura has turned her mic on an organization that's familiar to many people around the world - American Red Cross. Together with Justin Elliott at ProPublica, she's conducted several investigations into the organization, examining how well it responded to recent disasters and in some cases, whether it put the appearance of serving victims ahead of actually helping them. The latest piece in that series - which airs this afternoon on All Things Considered - focuses on how the Red Cross spent the nearly 500 million dollars it raised for communities in Haiti after it was devastated by an earthquake five years ago.

The curiosity and drive the fuel Laura's journalism work aren't lost on other areas of her life either, television show preferences included, as we learned this week as we spoke with the woman behind the mic. 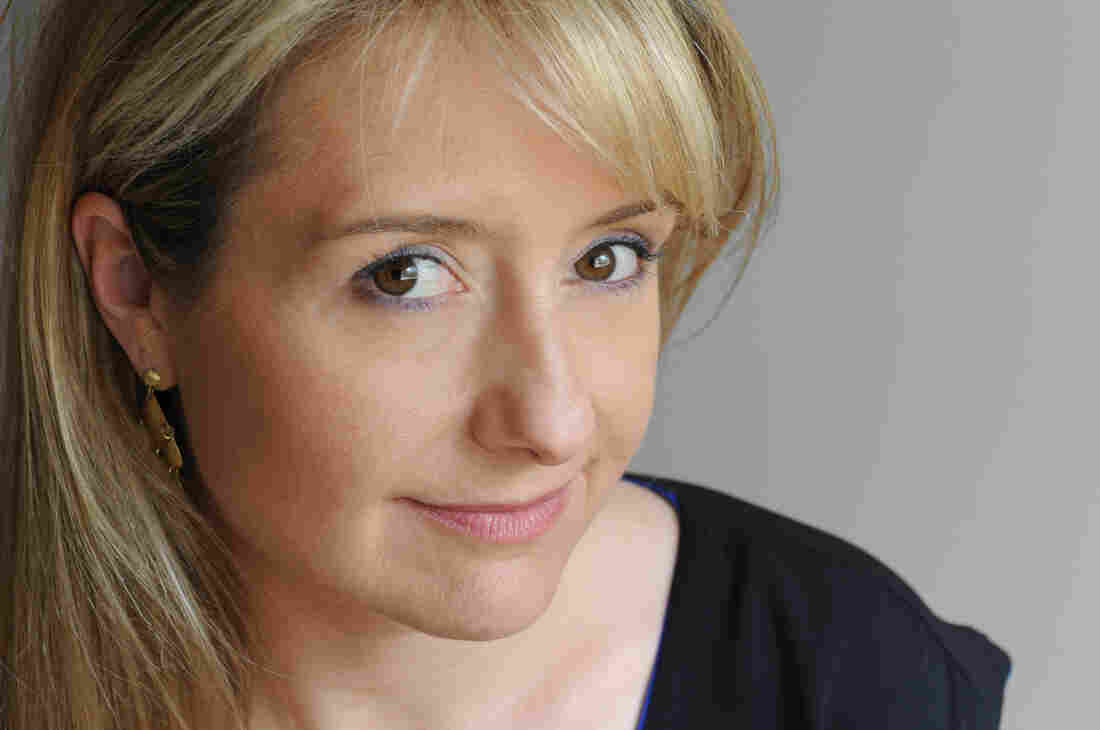 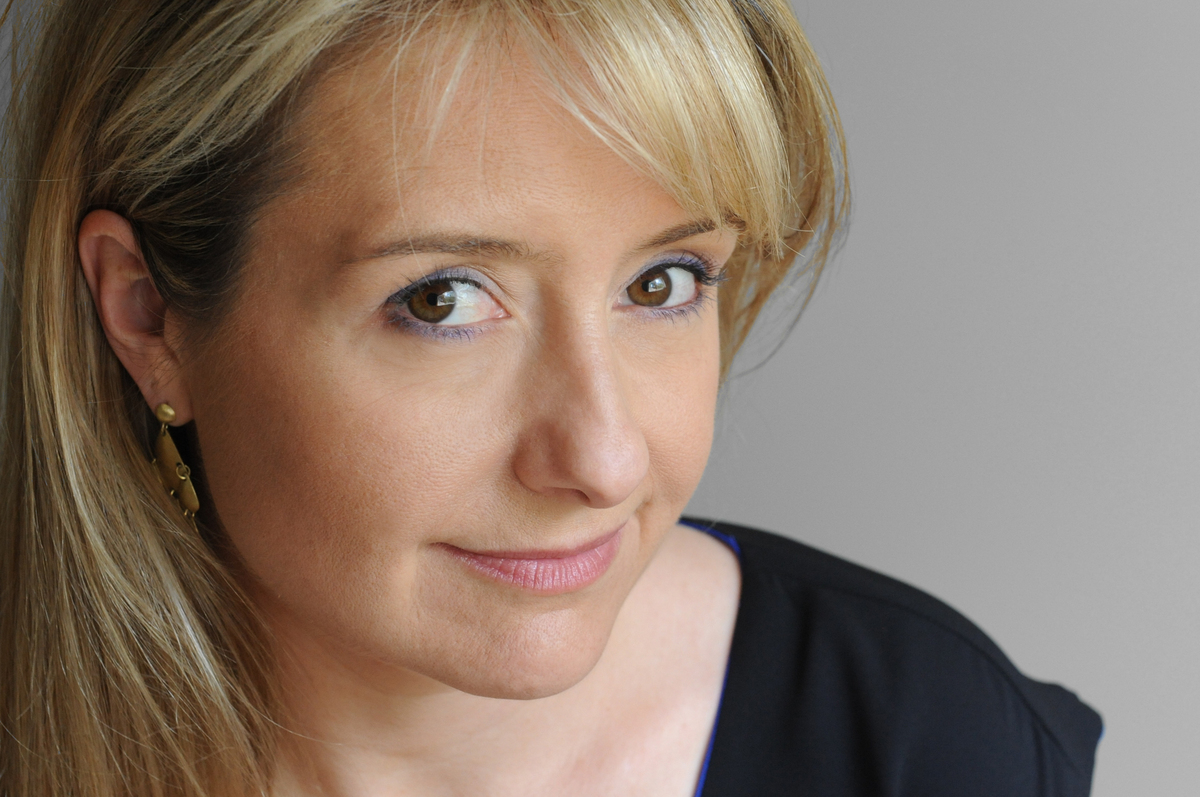 My name is... Laura Sullivan.

Public radio listener since... my 20s.

My job is... National Crime and Punishment Investigative Correspondent. But when I talk like a normal person I say I'm a reporter who covers police and prisons. (and a few other things.)

If I could share a coffee with anyone, it would be... It's important to answer this question with Jesus, Muhammad, Ghandi, or any possible alien life form that may be in the vicinity... but is it wrong to say Norman Reedus from "The Walking Dead?"

I can't live without... my two beautiful boys.

One thing everyone should know about me is... I'm a huge 49ers fan.

I've learned the most about radio from... Ellen Weiss, NPR's former Vice President of News, and my first radio editor. I came from print, and she used to take one look at my text heavy scripts and say, "Come back when you've gotten out of the way of your tape."

The one word I always stumble over on air is... Didn't. NPR's former radio guru Jonathan Kern told me I had the "California problem." Guess in California we slur "didn't" into a sort of "dint," which I believe has a kind of surfer charm but which nonetheless does not pass muster with NPR's scrupulous engineers.

An important tip I've learned about investigative reporting is... the most important thing people will tell you is usually the thing they say right before you walk away. And never walk away without asking for the names of three other people to talk to.

The Newscast headline reporting the last year in my life would be... "Reporter Spends Awful Lot of Time Reading Red Cross Financial Reports"

The one thing people should understand about aid organizations is... there's not enough transparency or oversight. Donors deserve better.

Wait, Wait... Don't Tell Me that... "Game of Thrones" is almost at the end of the season again. I can't make it another whole year.

All Things Considered.... this life has been a gift, and if I won the lottery, I'd show up the next day and work here for free.