After more than 12 years anchoring All Things Considered, senior host Melissa Block is moving into an expanded role with NPR News. As Special Correspondent, Melissa will produce richly reported profiles of figures at the forefront of thought and culture, as well as long-form stories and series on the critical issues of our day. Her reporting will span both domestic and international news. In addition, Melissa will guest host NPR news programs, and will work to develop podcasts based on her reporting. Melissa's last day hosting ATC will be August 14, 2015.

"These last 12 years hosting All Things Considered have been a journalist's dream," Melissa says. "I'm immensely proud of the work we've done together, of the audience growth we've seen over those years, and of the deep connections I've made with so many listeners. I look forward to continuing to enhance NPR's core journalistic mission and reputation in my new role."

"Great reporting combined with compelling storytelling is vital to NPR's future. No one exemplifies that blend better than Melissa. As All Things Considered listeners well know, Melissa has an amazing ability for telling the important stories of our age in a way that engages both the heart and the mind," said Mike Oreskes, NPR's Senior Vice President of News and Editorial Director.

Couple Frantic to Find Loved Ones in Rubble

"If you have never heard her story about a young couple who lost their child in the Sichuan earthquake, take a listen. It is one of the most memorable stories in this network's history — a driveway moment to end all driveway moments," said Chris Turpin, NPR's Vice President of News Programming and Operations. 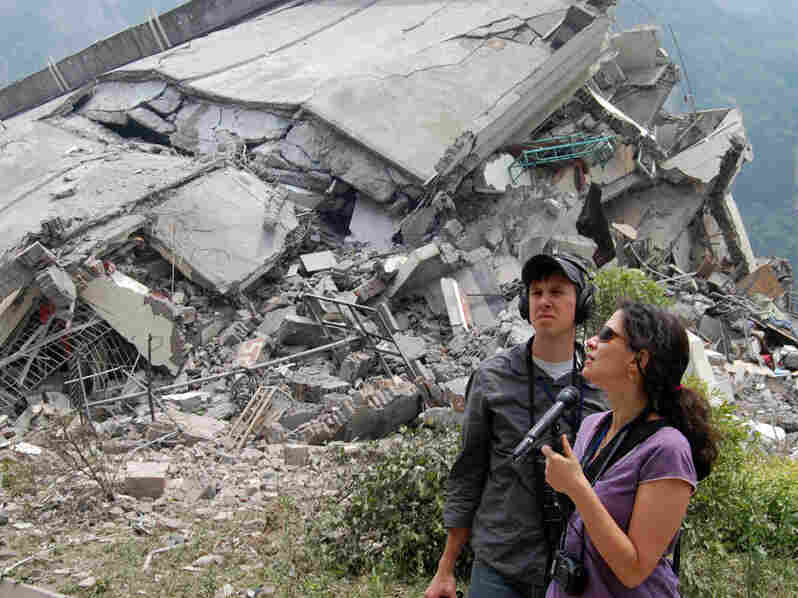 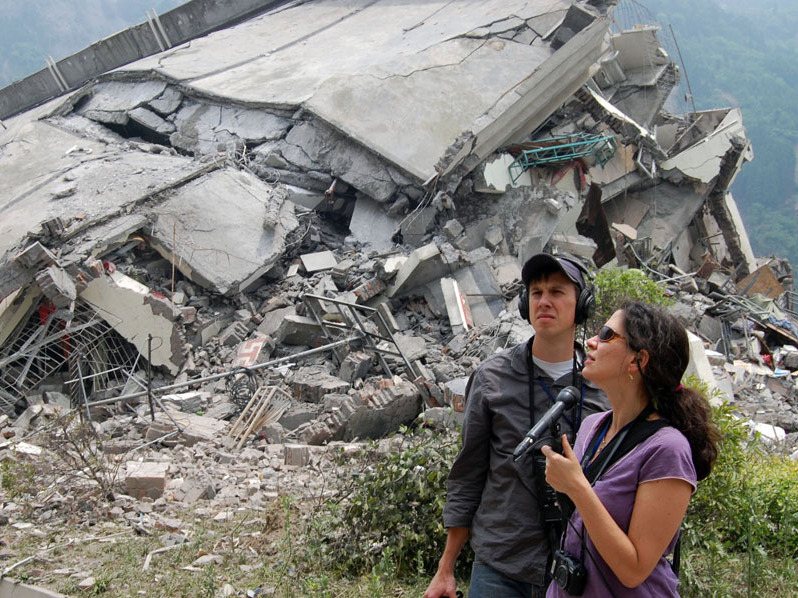 Melissa Block reporting in China in 2008.

Melissa is a 30-year veteran of NPR News and has earned a devoted following throughout her distinguished career. As ATC host, her reporting has taken her everywhere from the Gulf Coast in the aftermath of Hurricane Katrina to the heart of Rio de Janeiro; from rural Mozambique to the farthest reaches of Alaska. Her riveting reporting from Sichuan, China, during and after the massive earthquake there in 2008 helped earn NPR broadcast journalism's top honors, including a George Foster Peabody Award, duPont-Columbia Award, Edward R. Murrow Award, National Headliner Award, and the Society of Professional Journalists' Sigma Delta Chi Award.

Melissa began her NPR career in 1985 as an editorial assistant for All Things Considered and rose to become ATC's senior producer. From 1994 to 2002, she was a New York reporter and correspondent for NPR. Her reporting after the attacks of September 11, 2001, helped earn NPR a Peabody Award.