Accessibility links
Let's Get People Talking : NPR Extra What would happen if NPR and its member stations asked people all over the country the same question?

What happens if NPR and its Member stations asked people all over the country the same question?

This year NPR's political team has worked hard to find new ways to address the campaign--getting past the horse race to the crucial conversations happening across the country.

During the last week of January, NPR piloted a coordinated political conversation with several Member stations to create a national conversation around a topic that's on everyone's mind: voter anxiety.

Tracy Wahl, NPR's Executive Producer for Editorial Franchises, managed the pilot: "This coordinated approach creates something bigger than the sum of its parts."

Here's how it worked: 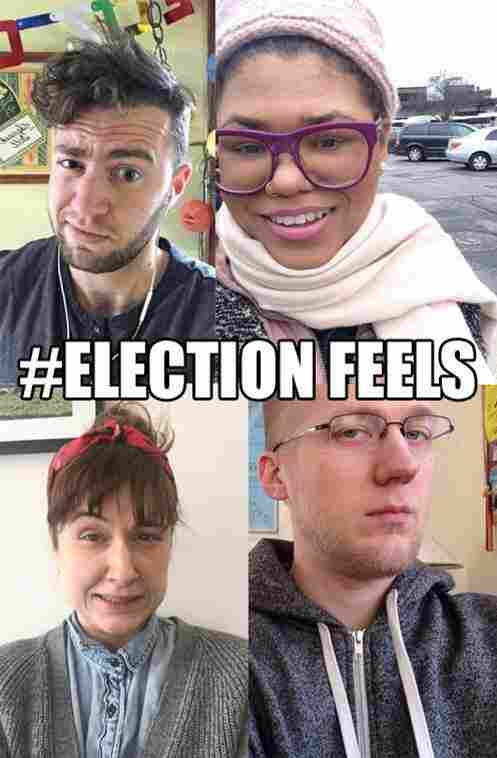 On Morning Edition on January 25, Mara Liasson reported on the theme of anxiety in the electorate.

We invited all Member stations to participate by asking their listeners "Why is America anxious?" in their call-in, locally-produced talk-shows and in their reporting.

In addition, The PBS NewsHour picked up on the themes raised in Mara Liasson's piece with a segment about the politics of fear, as part of our upcoming joint convention coverage.

We then asked Member stations if they would like to participate further by sending audio to Morning Edition for broadcast pieces to air on Friday, January 29.

In addition to the broadcast elements, one station got really creative on social media: Michigan Radio, for example, asked for selfies of people's moods.

30 Member stations in 18 states and the District of Columbia dedicated a portion of a locally-produced show to the theme. There was wide variation in the approach that each station took. Some hosted call-in shows with voters, some booked experts or analysts and some devoted as much as two hours to the theme of voter mood before the election. 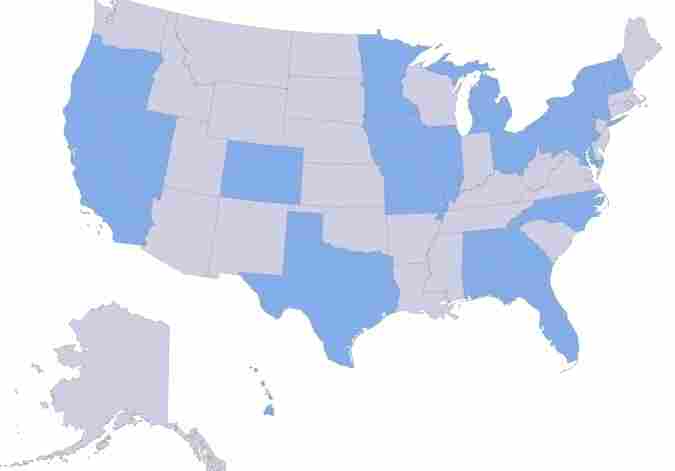 26 Member stations in 17 states sent audio to NPR to be considered for the Friday Morning Edition segment. This audio included pullouts from the shows, reported pieces, and comments from voters. 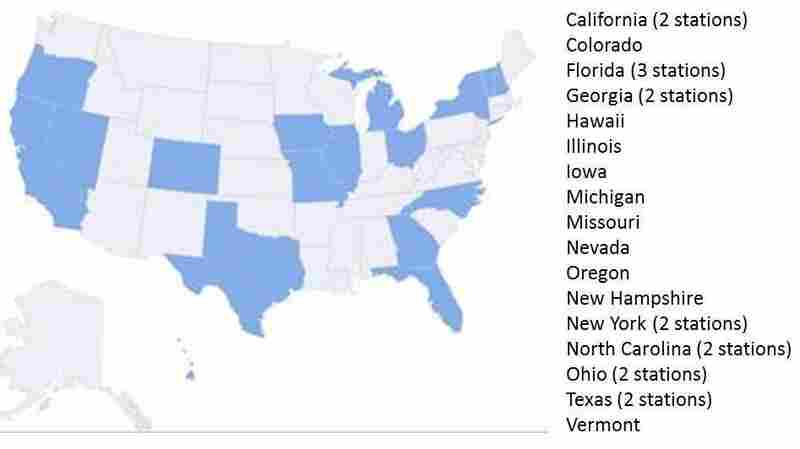 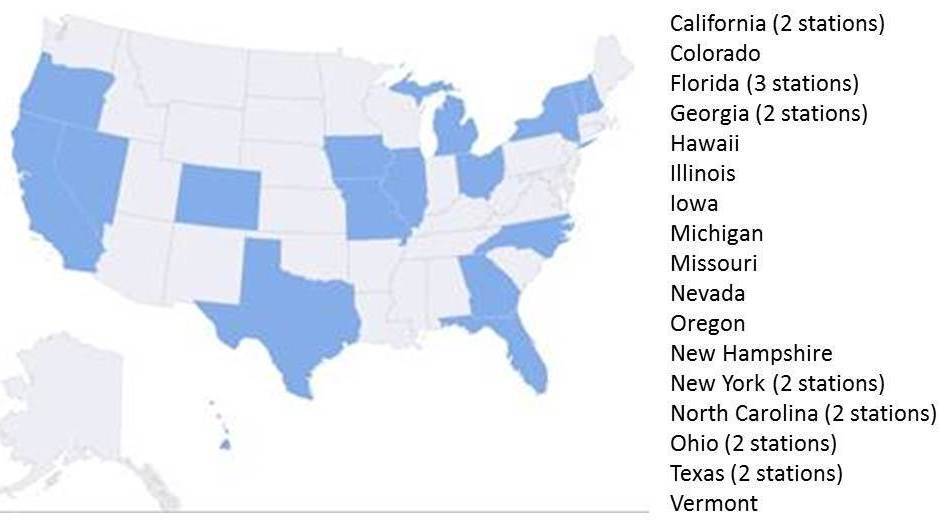 At the end of the week, Steve Inskeep interviewed two hosts of local talk shows:

Iowa Public Radio Iowans Feeling Excited, Concerned Heading into Caucuses
WBHM Election Fear...Over the Candidates
WXXI Connections: Assessing the Democratic Primaries
WNYC Voter Anxiety; Why the Best Leaders Change Their Minds; A Drug to Combat Trauma
WITF Smart Talk: What issues are you anxious about?
WBEZ Voter Anxiety: Does the Rest of the Country Look Like Me?
MPR Why are 2016 voters so angry and anxious?
KQED Measuring the Mood of The Voter
KERA Inside The Voter's Mind
WCPN 2016 Voter Anxiety
GPB Georgia's Political Mood | Democracy In Black
Colorado Public Radio Could Anxiety And Anger Be A Factor In Colorado's 2016 Latinos Vote?
WVXU Measuring The Mood Of The American Voter
WUNC Political Climate In North Carolina
WFAE Charlotte Talks Voter Round Table
WDET Mood of the Michigan Voter: Immigration, Infrastructure and Frustration
KSTX Economy And Terrorism May Be Fueling Voter Anger
WAMU Immigration Reform And The Psychology of Local Voters
WOSU Voter Anxiety This Election Cycle
NHPR Gauging the Mood: Is There Rising Anxiety Among N.H. Voters?
WJCT 01/26/16: 2016 Voter State Of Mind; Joe Lamp'l; Graham Nash; Thodos Dance Chicago
WGCU Voter Anxiety and the Rise of Florida's Independent Voters: An NPR Collaboration
WABE Closer Look: Tasers On Campus; Voting Anxiety; And More
KWMU What is your political mood? St. Louis voters weigh in on Election 2016
Michigan Radio You showed us how you feel about the elections this year
KCUR Election Insiders Talk Iowa Caucuses, 2016 Presidential Races
KNPR Is Anxiety Fueling Your Decision Making In The 2016 Election?
KSOR VENTSday: The Anxious Voter
KHPR Today on Town Square: Voter Anxiety
WVPS: How Do You Decide How To Vote?