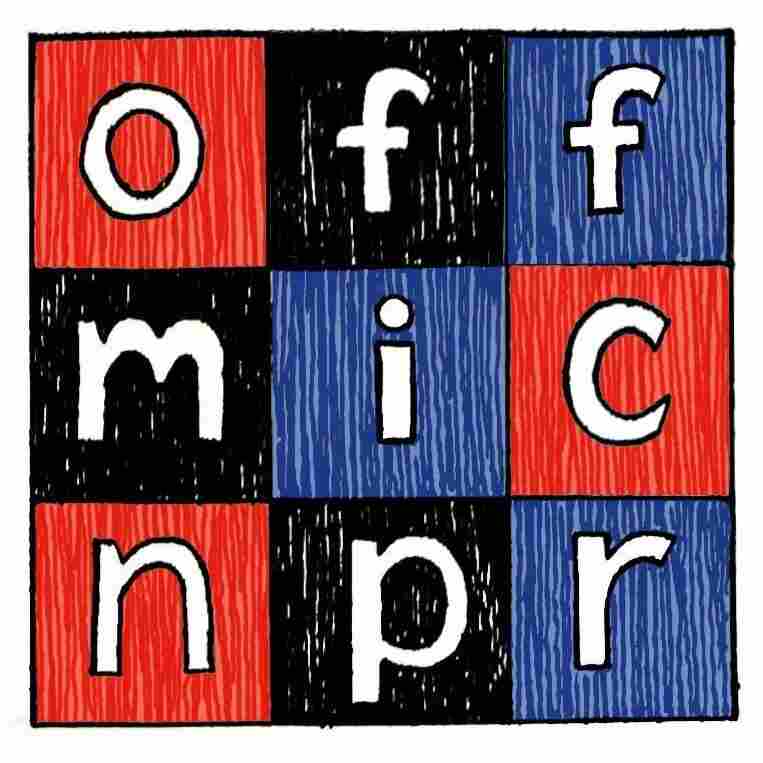 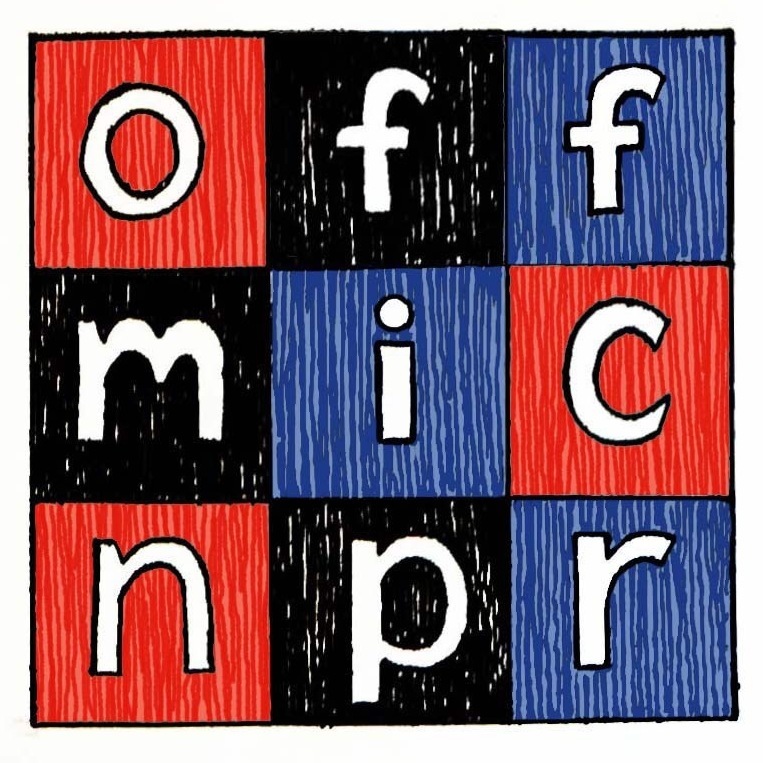 Every semester, NPR's interns are encouraged to learn about journalism in and around the headquarters office in Washington, D.C. So we thought: What better way to learn than by interviewing some of the network's most seasoned voices?

On this episode, Morning Edition host Steve Inskeep helps us with how to do a proper radio introduction; NPR "founding mother" Susan Stamberg reflects on the history of bringing female voices to the air; investigative correspondent Danny Zwerdling reveals how he cracked some of the world's most reticent sources; and All Things Considered host Ari Shapiro inspires us by explaining that it's OK to fail.

Steve Inskeep on the art of introducing a story on air

Steve Inskeep: The Art Of Introducing A Story On Air

Introductions are tricky. Whether you're introducing yourself at a business mixer or introducing a gripping radio story, finding the words to begin a dialogue is a difficult task. But Inskeep, one of the hosts of Morning Edition, writes them for breakfast. While his voice is instantly recognizable to millions of Americans during their morning commute, what few people know about is his knack for crafting clever and quick-witted introductions to pieces on the program. Byrd Pinkerton asked Steve to help us introduce our show; and he did, with a little help from Ray Charles.

Susan Stamberg on getting women's voices on air

Most women didn't fathom being on the radio in the 1970s. It was the "glamour medium" of the time, according to NPR Special Correspondent Susan Stamberg. Stamberg was the first woman to host a national nightly news program and just celebrated her 45th anniversary at NPR in April. It wasn't all glamour though; at times, her very presence on air was challenged by station managers and other figures in the media. NPR West interns Lakeidra Chavis and Jonaki Mehta sat down with Stamberg to discuss the disadvantages and advantages of being a woman in radio.

Zwerdling on investigative stories for radio

Investigative reporter Danny Zwerdling has broken many stories, ranging from the treatment of immigrants to new revelations about NASA's Challenger mission. Interns Gregoire Molle and Zhai Yun Tan asked him about a series he started reporting in 2007 about the U.S. Army's treatment of soldiers suffering from mental illness. His reports showed that in thousands of cases, the army dismissed soldiers who developed mental illnesses while at war. The military is a tough source to crack, but Zwerdling explains how he did it.

Ari Shapiro on how rejection is part of the journey

Ari Shapiro: Rejection Is Part Of The Journey

Everyone who works at NPR has to start somewhere. For many, it's as an intern. These internships are highly competitive and many applicants try multiple times to get their foot in the door. It's all too easy to get discouraged. NPR's Ari Shapiro told us that he applied and got rejected from the NPR internship program. But he stuck with it, and he reminds us that success is built on failure.