Accessibility links
David Dye Announces A Changing Role With World Cafe Radio Show : NPR Extra David Dye announced to listeners of WXPN-FM his decision to step back from his full-time role as World Cafe Host and Producer after Friday, March 31, 2017.

Read more about this

David Dye announced to listeners of WXPN-FM his decision to step back from his full-time role as World Cafe Host and Producer after Friday, March 31, 2017. Dye will continue in a part-time capacity as a regular contributor to the nationally- distributed music program. Dye was joined by General Manager Roger LaMay, who talked about 25th anniversary celebration events as well as the future of the show. 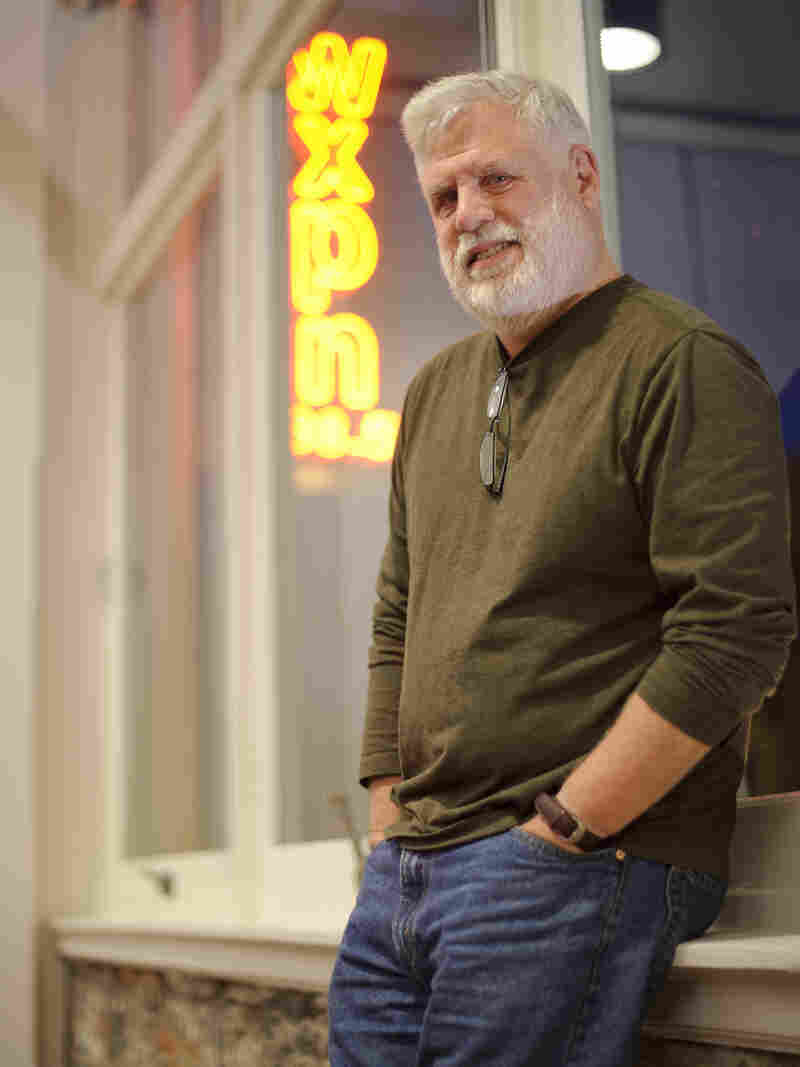 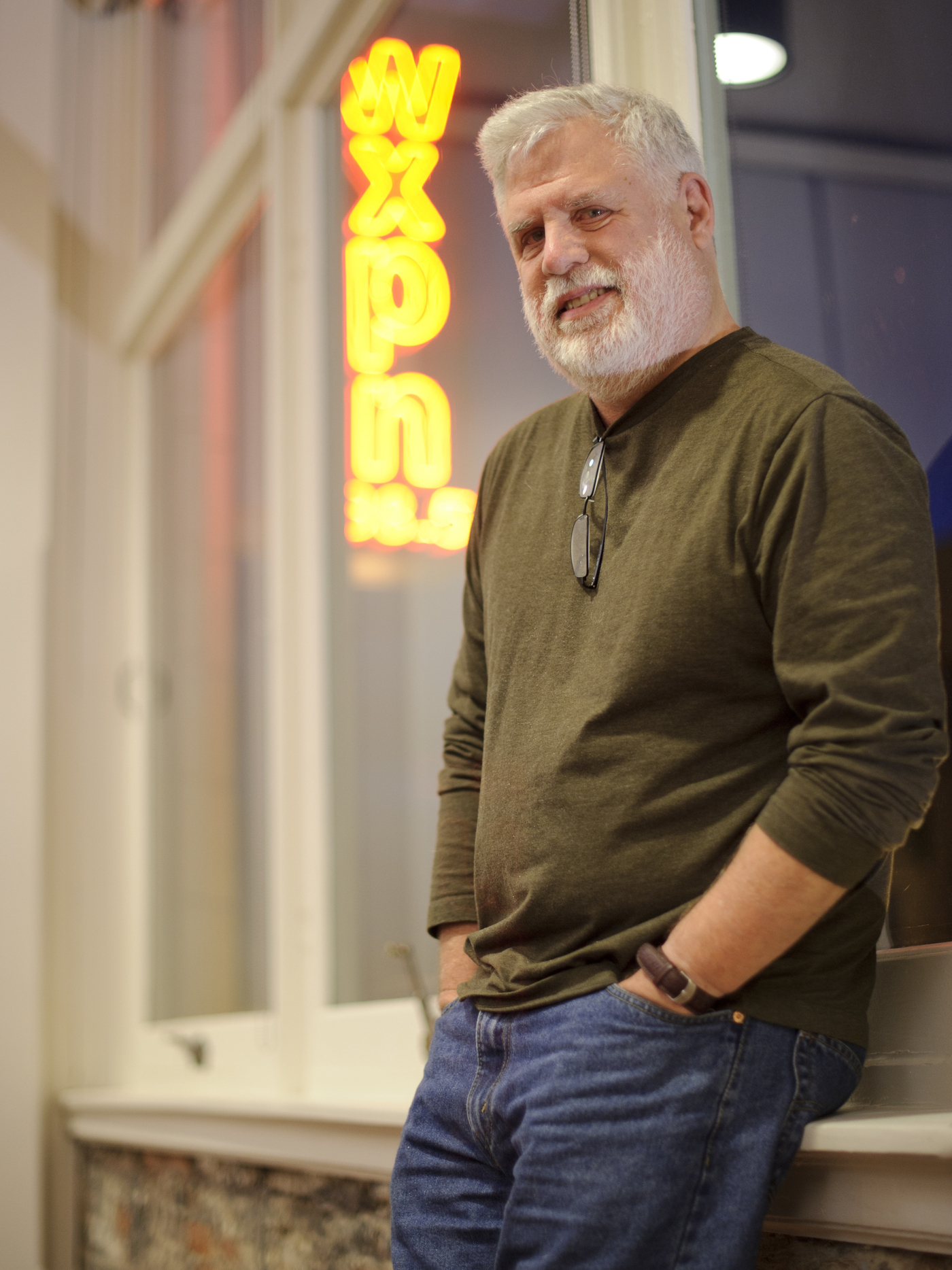 "On one hand, it is extremely hard to picture my life without hosting the World Cafe on a daily basis. It is the best job in radio, working with the most talented people," said Dye. "For years I have had the opportunity to sit in the same room talking with the likes of Leonard Cohen, Joni Mitchell, Herbie Hancock and thousands of others. Our 25th anniversary seems like the perfect juncture to get off the treadmill of daily radio and see what is next."

LaMay said, "It's impossible to measure the impact that David Dye has had on artists and audiences with World Cafe. The show's tremendous success and high acclaim is due mainly to his efforts. We look forward to honoring him with some one-of-a-kind musical tributes and by making sure that his program has a long future of national musical discovery."

"Across hundreds of public radio stations, David Dye has become a beloved national guide to great music and the creative artists who power our culture. He has built an important platform for music that will continue to benefit from his original and abiding vision," said Anya Grundmann, NPR's Vice President for Programming and Audience Development.

David Dye has been host of World Cafe since its launch on October 14, 1991. Distributed by NPR to more than 200 US radio stations and heard by nearly 600,000 listeners each week, World Cafe is known by artists, appreciative audiences, and the radio and music industries as an influential source for music discovery. The two-hour daily program features a signature mix of artist interviews with in-studio performances by both established and emerging artists, and a curated music selection that encompasses singer-songwriters, classic rock, indie rock, Americana, alt-country, blues, world music, R&B and soul. As the nation's most listened-to public radio music program, its impact on the careers and audience awareness of thousands of artists is immeasurable.