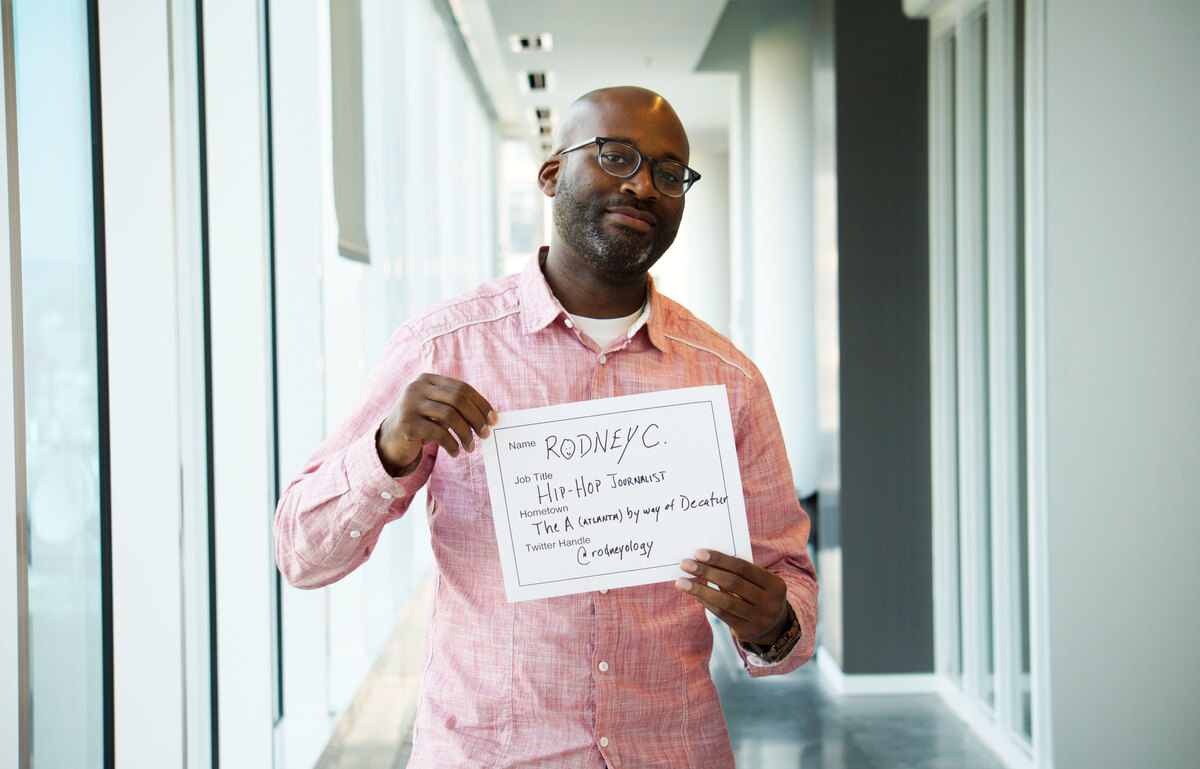 Faces Of NPR is a weekly feature that showcases the people behind NPR, from the voices you hear every day on the radio to the ones who work outside of the recording studio. You'll find out about what they do and what they're inspired by on the daily. This week's post features NPR's hip-hop writer, Rodney Carmichael.

Where You're From: The A (that's Atlanta), by way of Decatur, GA.

You're NPR Music's hip-hop reporter. What does that mean?

That's what I'm in the process of fashioning. For me, it means covering a lot more than the music. I want to cover every aspect of the culture and the ways it touches and influences everything from tech, to branding, to fashion. The global reach of the culture after 40 years is still something that hasn't been explored enough. And the cultural figures that have always fascinated me most are the people behind the artists. They're the pulse.

How did you get started here? Or what advice do you have for someone who wants a job like yours?

Hmmm. Good question (which basically means I have no clue how to answer that). But seriously, I'm probably too new to be doling out advice. I'm still trying to make an impression myself. I think finding things to obsess over as a journalist is always good. If everybody's telling the same story, find a different story to tell. And try to tell it so well that it shifts the conversation.

Wow, is this a hashtag I'm not hip to? They definitely didn't mention this in orientation.

What are some of the coolest things you've worked on?

Well, I spent my first few weeks on a deep dive story about my hometown and its failure to leverage the hip-hop movement that's branded Atlanta as the capital of cool. What started out as a Migos feature around the release of the group's album, Culture, turned into a look at this ongoing culture war of sorts in the midst of the city's celebrated rise. Like I said above, I tend to obsess. *grimace emoji* 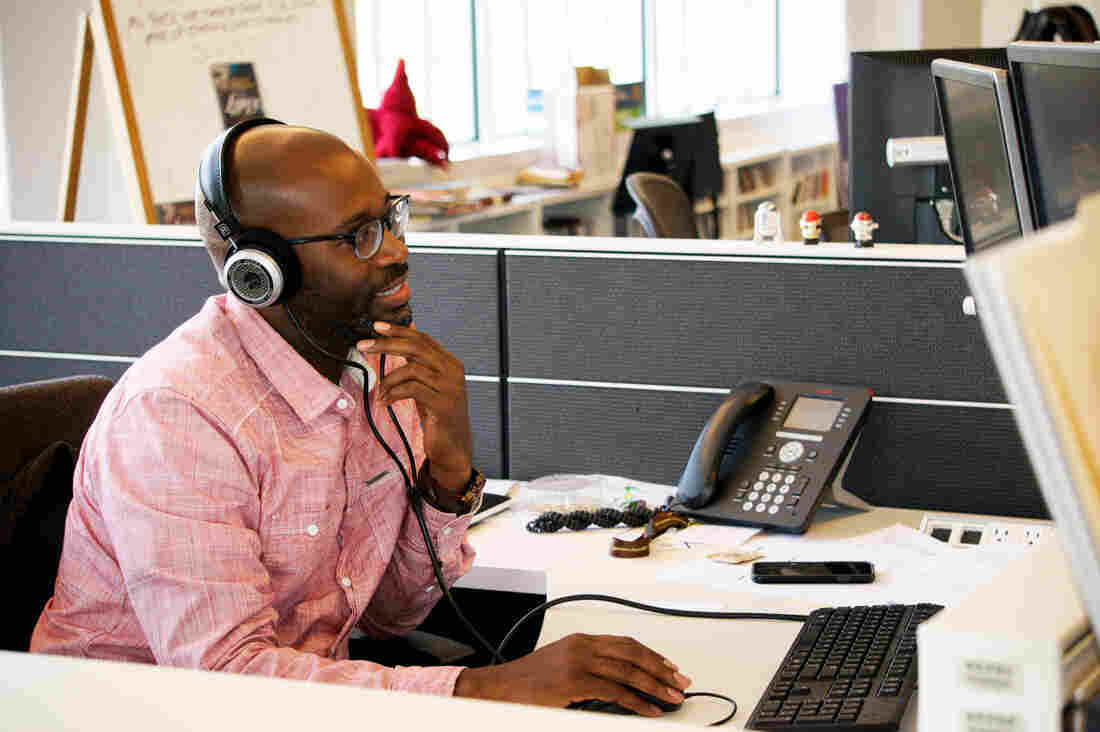 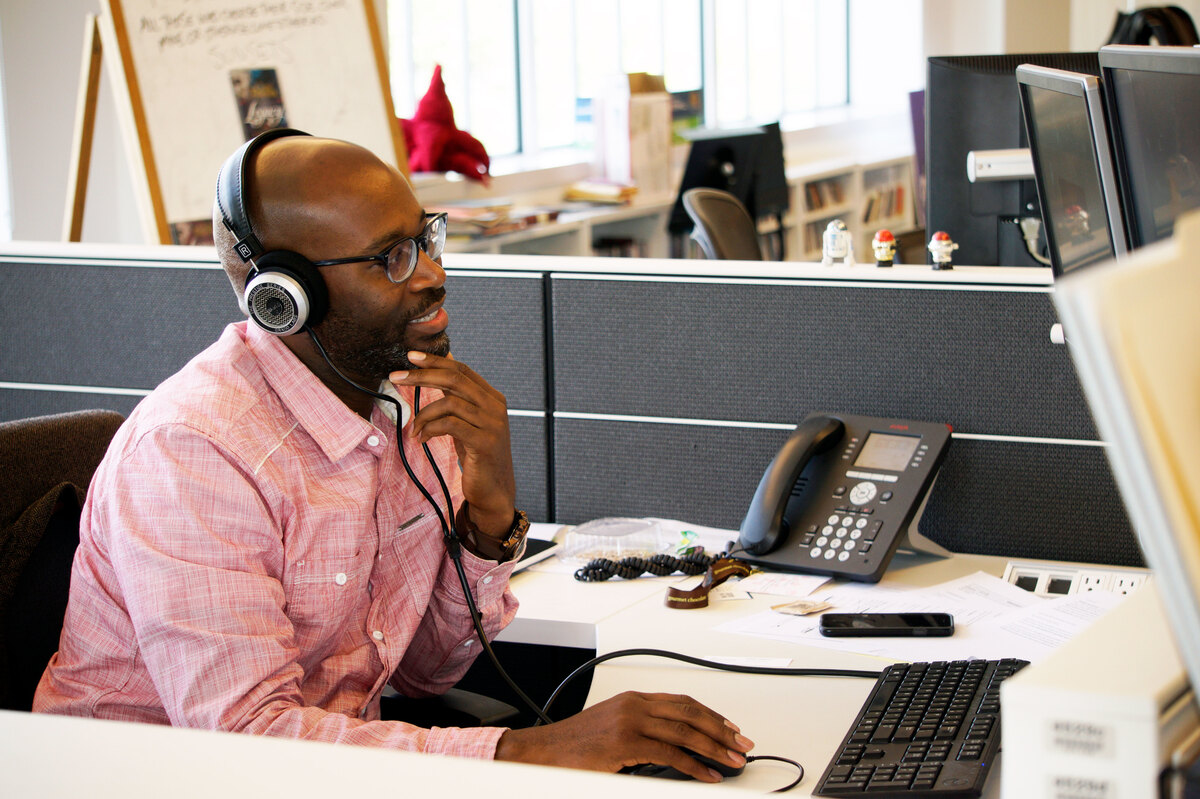 What was the last song you listened to?

(I wish it were something more obscure 'cause the whole world's listening to that right now. But it's true.) His album's pretty much been bumping nonstop in my headphones since it came out, aside from some occasional palate cleansing courtesy of some new Big Boi, new Organized Noize, and old music from this young Atlanta cat I'm just getting hip to named Deante Hitchcock. Other than that, I'm still revisiting recent releases from Smino, a cat out of St. Louis; D.C.'s own GoldLink; the latest joint from Freddie Gibbs; and Princess Nokia, whom former Alt.Latino fellow Jessica Diaz-Hurtado hipped me to.

What were you doing before NPR?

Listening to NPR, a lot. Listening to podcasts, a lot. Covering culture in all its various forms for the Atlanta alt-weekly, Creative Loafing, and trying to find subversive approaches to writing about hip-hop that would trick hip-hop haters into reading and caring about the culture.

Nothing much yet. I haven't been here long enough to really pimp it out with cool collectibles or dope album covers. To tell you the truth, it'll probably just get junkier with time.

I'm really looking forward to this Mogul podcast series on the life and death of Chris Lighty. I just got the opportunity to interview the host, co-creator, and executive producer, Combat Jack, about it. It's the first leap into narrative storytelling for hip-hop podcasts, and I think it's going to be great for the future of the platform. Other than that, I'm currently on my second listen of S-Town. I loved the Longform episode with Brian Reed, and I'm obsessed with dissecting the making of that thing. Did I just say obsessed again?

When it comes to reading, I'm an obsessive book starter. I'm on four right now: Traveling Soul, a biography of Curtis Mayfield written by his son; Go-Go Live: The Musical Life and Death of a Chocolate City by Natalie Hopkinson; How to Kill a City, a book about gentrification and inequality; and Paul Beatty's joint, The Sellout. Now, when I'll finish any of these mugs? Lord knows.

Everything. I love how the voices, over time, become so familiar that even listening to daily news headlines can become an intimate affair. 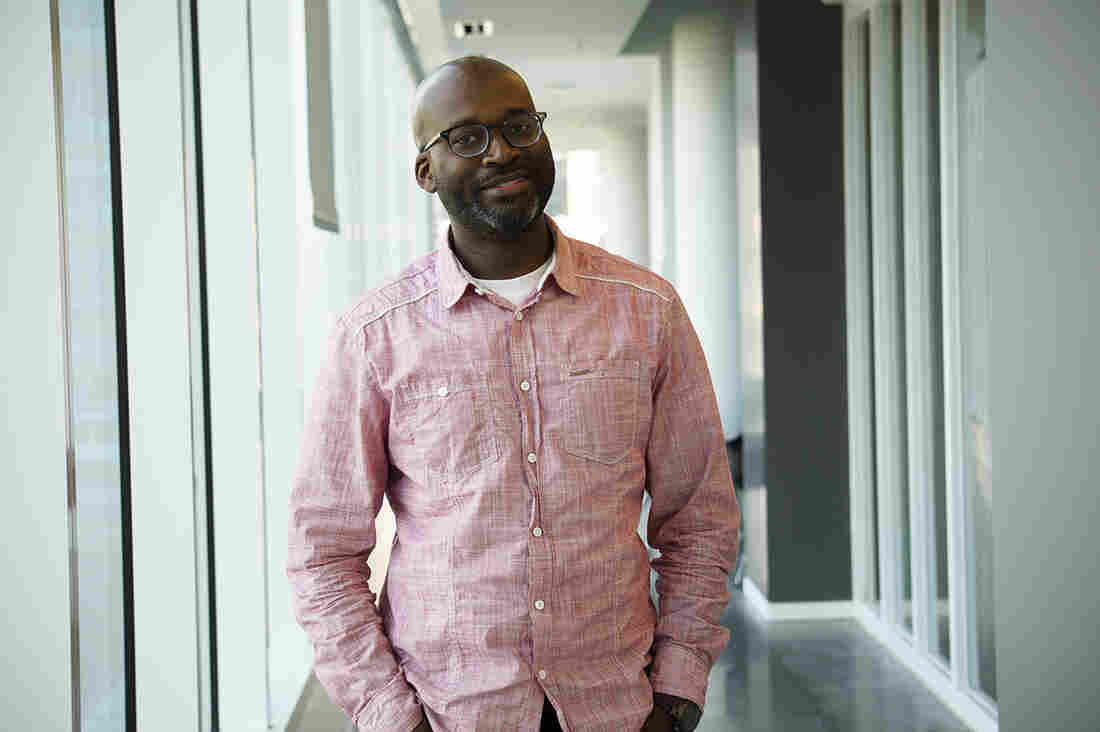 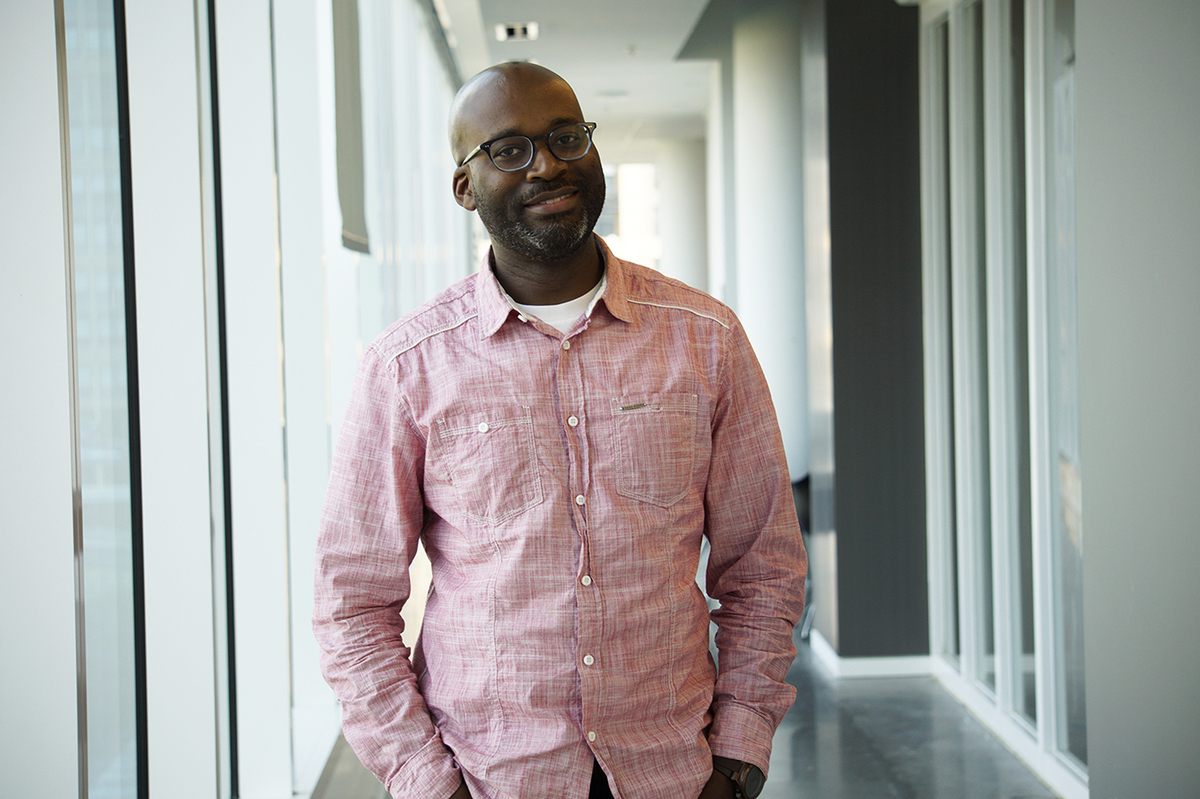