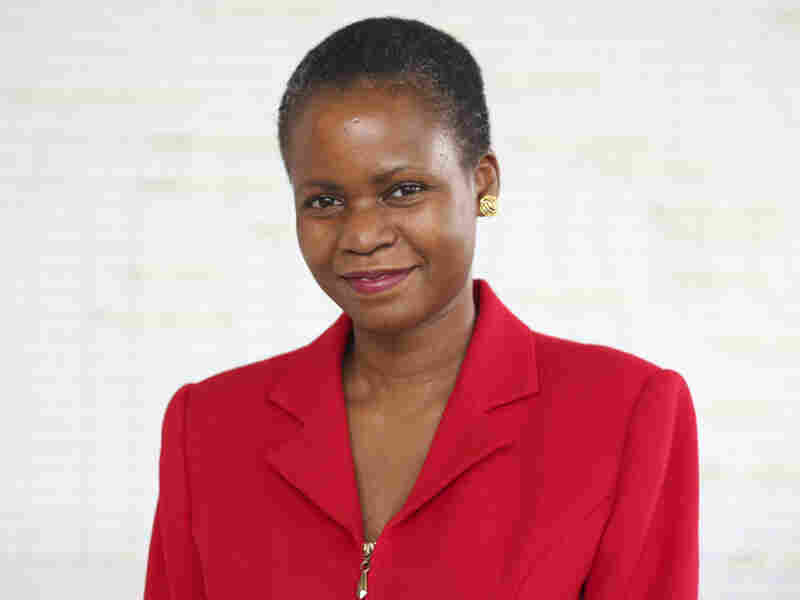 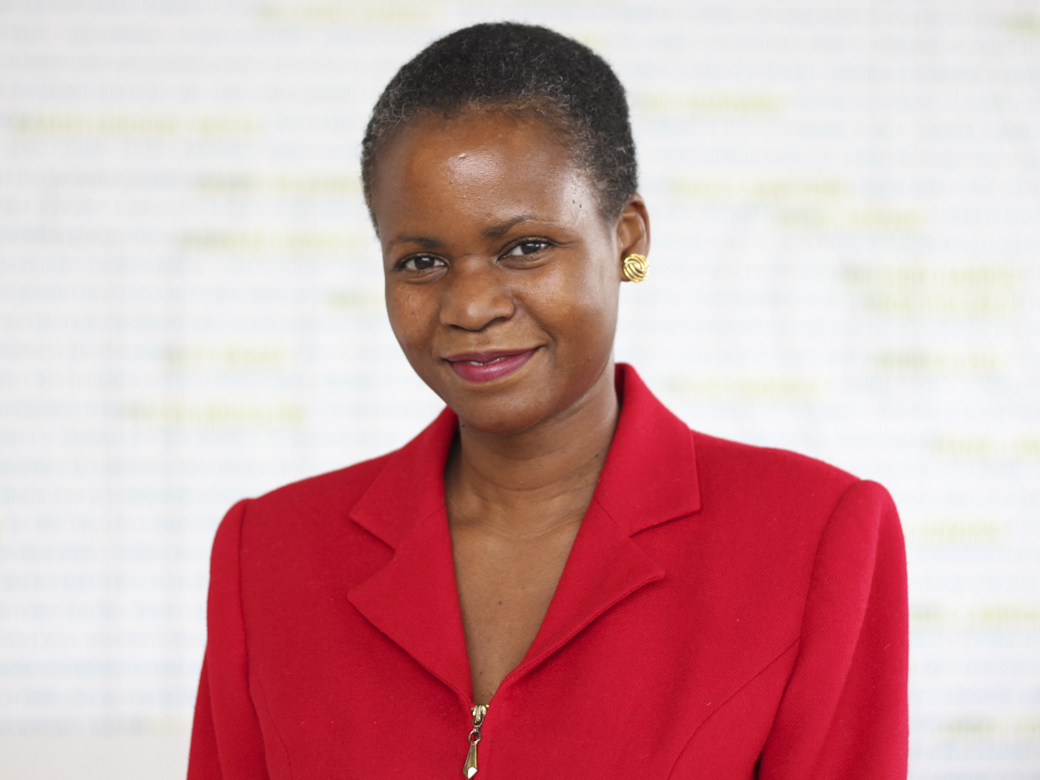 Alicia Montgomery is returning to NPR as Senior Supervising Editor/Producer of Morning Edition after a year at WAMU.

"I'm truly delighted to share the news that Alicia Montgomery will join the Morning Edition team this Fall as Senior Supervising Editor/Producer. She's returning to NPR from WAMU, where she served as Editorial Director, working alongside Andi McDaniel and JJ Yore. I know everyone at NPR will share Morning Edition's excitement in welcoming Alicia back to the fold, where she is held in great esteem as a standard-bearer for excellence in journalism, and the craft of story-telling."

Alicia shared her thoughts about coming back: "Those of us in public media are all dedicated to the same mission: bringing our audiences the most intelligent, thoughtful and courageous journalism. I'm proud to have been part of WAMU, and I'm proud to be joining the excellent team at Morning Edition. I remain a fan and supporter of the excellent work of WAMU, one of the nation's best public radio stations. The talented staff has done a lot to make the station a go-to source for regional news, talk and storytelling, and to expand the reach of public media into diverse communities. I will look for opportunities to champion that effort in my new role."

From Senior Director of Content and News Andi McDaniel's note to WAMU staff:

"Alicia accomplished a great deal at WAMU in a relatively short time: hiring new reporters and editors, developing our regional news strategy, and facilitating new collaborations with Atlantic's CityLab and the NPR Cities Project. Through her deep understanding of the Washington region, she has also helped us cultivate critical new voices and audiences, and launched successful new outreach efforts in Prince Georges County. I'm happy for Alicia. The role at NPR is a rare opportunity that speaks to her gifts as a national show producer and news editor—and her experience at WAMU will make her even more attuned to the opportunities and needs from station newsrooms."

"Morning Edition has undergone a remake to be much more aggressive and competitive. Alicia arrives to drive that news mission, armed with her experience at WAMU in local news as well as years here at NPR. Her deepened appreciation of station operations will make her a great part of our re-engineering of public radio to tie the network together. And she will continue to champion efforts to reach diverse audiences."