Many picture Cubans crossing the water to get to the United States. But what many people don't know is that thousands aren't traveling by sea, but instead are going another way that's much longer. There is a new generation of Cuban migrants who would rather travel by land, going on a journey that's just as dangerous.

This week and next week, Radio Ambulante, NPR's first Spanish-language podcast, has two stories that try to make sense of this phenomenon. Because behind this change, there i geopolitics, the legacy of the Cold War and in the middle of it all, hundreds of thousands of ordinary Cubans who are willing to risk everything to make it to the United States.

Between 2014 and 2016, more than 100,000 Cubans entered the United States, not by sea, but on foot. In the first part of this series, going live in podcast feeds this week, Radio Ambulante tells the story of three Cubans who made a clandestine voyage from Quito, Ecuador, to El Paso, Texas. They were part of the migratory flow of Cubans who wanted to enter the United States when the "Wet feet, dry feet" policy was threatened.

This episode was reported by NPR's Rolando Arrieta. 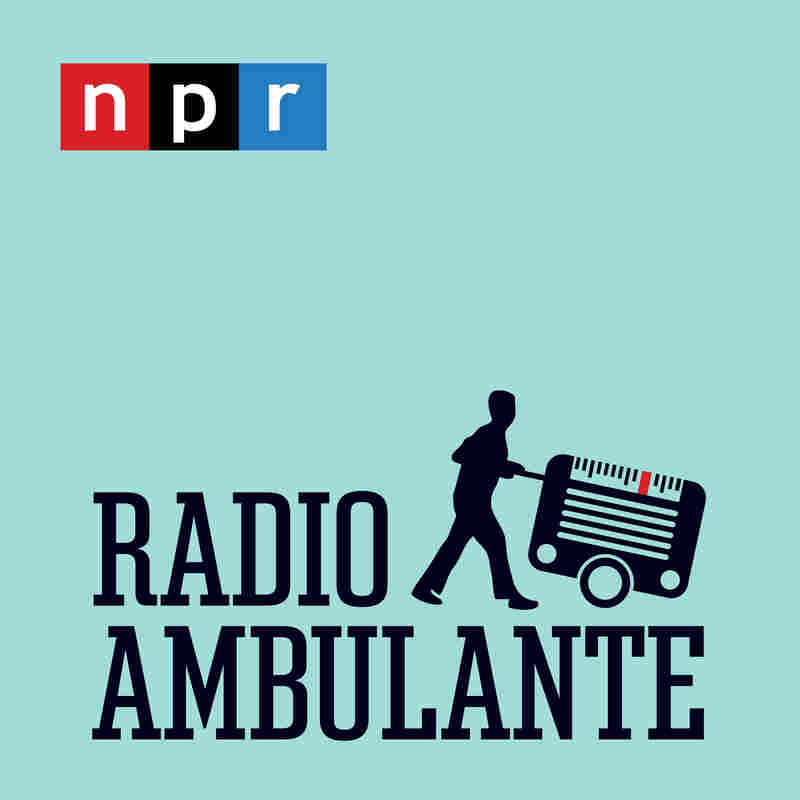 Part two of the series shares the compelling journey of a Cuban migrant who started in Venezuela and trekked through Central America. His is the story of not making it to the United States before the "wet feet, dry feet," policy was eliminated.

This episode was reported by Radio Ambulante's Luis Trelles.

Listen on NPR One and wherever podcasts are available starting Tuesday, October 24. This two-part series was a collaboration between NPR's Radio Ambulante, 14ymedio and el Nuevo Herald. Part of this reporting was possible through support from the Pulitzer Center for Crisis Reporting.

Radio Ambulante is a Spanish-language narrative journalism podcast, telling uniquely Latin American stories. Founded in 2011 by award-winning novelist Daniel Alarcón, he and his team have produced more than 80 episodes from more than 20 countries, while collaborating with English-language outlets like Planet Money, Radiolab, The New York Times Magazine and This American Life. Through its partnership with NPR, the show will continue to present innovative Latino and Latin American voices into the American media conversation.

Connect with Radio Ambulante and the team by liking the podcast's page on Facebook and following them on Twitter @RadioAmbulante.