NPR State Of The Union Coverage

NPR State Of The Union Coverage 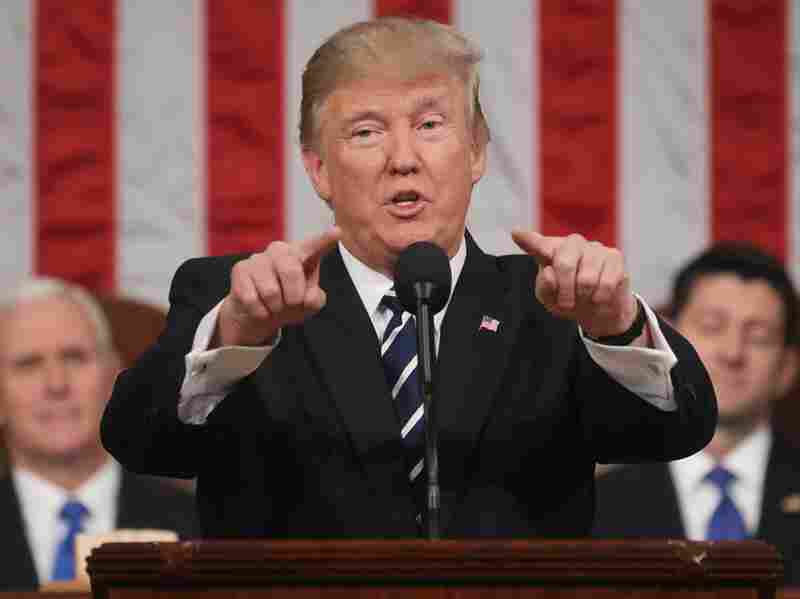 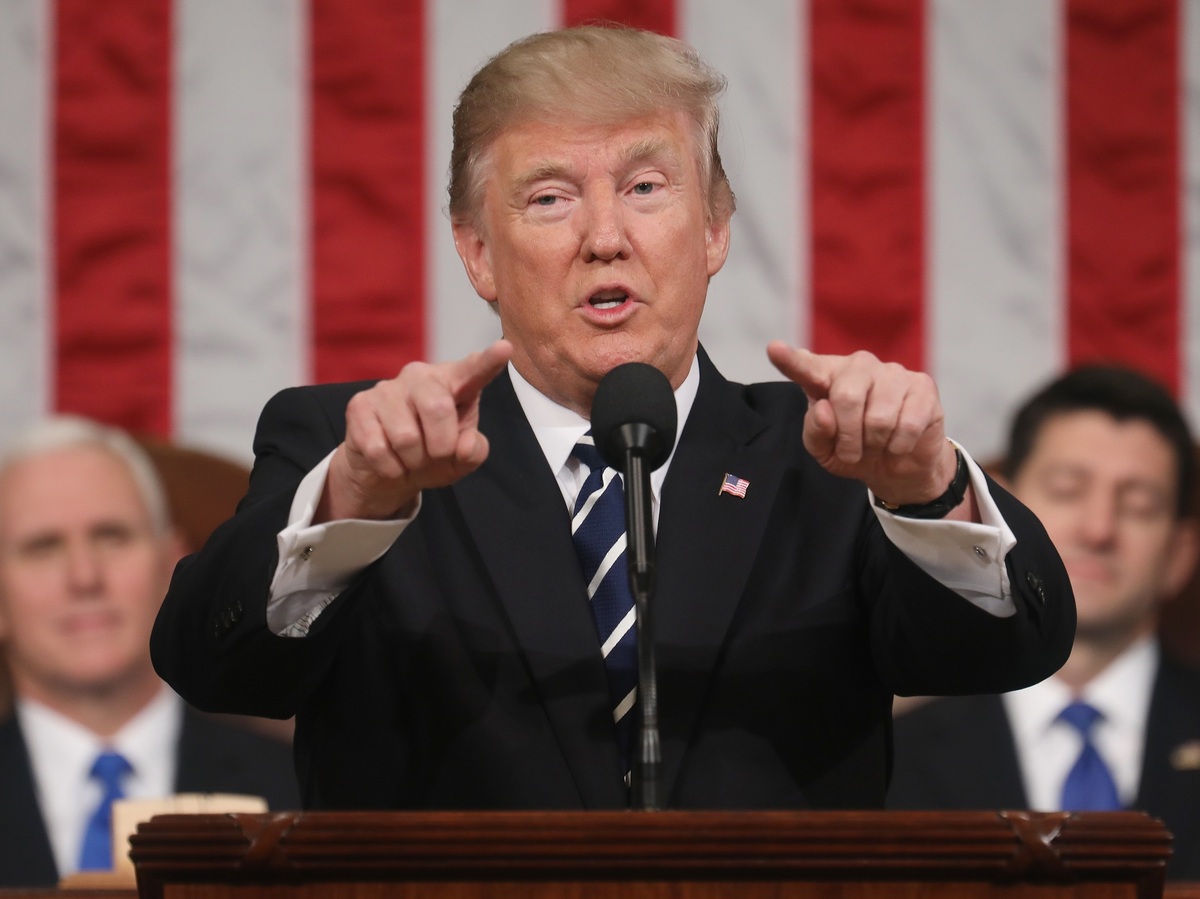 President Donald J. Trump (C) delivers his first address to a joint session of the U.S. Congress as U.S. Vice President Mike Pence (L) and Speaker of the House Paul Ryan (R) listen on February 28, 2017, in the House chamber of the U.S. Capitol in Washington, D.C.

January 26, 2018; Washington, D.C. – As President Trump delivers his first State of the Union address, NPR will provide live coverage of the speech as well as the Democrats' response delivered by Rep. Joe Kennedy (MA). NPR's special coverage will begin with All Things Considered at 9pm ET/6pm on Tuesday, January 30. The broadcast special will air on Member Stations across the country (www.npr.org/stations) and be available at NPR.org, and streaming on NPROne. Online, NPR will provide its signature live annotation of the State of the Union and the Democratic response. A special NPR Politics Podcast will also be up later that night hosted by Tamara Keith. State of the Union coverage will continue on Wednesday, with Up First and analysis and reaction on Morning Edition.

NPR's special broadcast on Tuesday will include extended All Things Considered coverage. Hosts Mary Louise Kelly and Ari Shapiro will anchor coverage. They will be joined in the studio by Scott Horsley, Mara Liasson, and Ron Elving. Susan Davis will offer live analysis from the House Chamber.

Both the State of the Union address and the Democrat's response will be streamed live online at NPR.org. You can also follow along online with NPR's real-time annotation of both speeches. Scott Detrow, Phil Ewing, Domenico Montanaro, Danielle Kurtzleben, Kelsey Snell, and Scott Horsley from the NPR Politics desk will be joined by other NPR journalists and experts in this live fact-check available on npr.org.

Special coverage will be accompanied by an episode of the NPR Politics Podcast, landing in feeds after the speeches conclude. Host Tamara Keith, along with Susan Davis, Mara Liasson and Domenico Montanaro, will recap and break down the first State of the Union of the Trump presidency.

Coverage before the speech:

Analysis will start on Monday with the NPR Politics team joining NPR's regular programming. Scott Horsley will take a look at the state of the economy on Monday's All Things Considered. On Tuesday morning, Up First will do a State of the Union preview with Kelsey Snell. Snell will also join Morning Edition Tuesday and that program will also feature Mara Liasson on the state of the US political environment and Tamara Keith on analysis of Trump's prior speeches.

Analysis will continue through Wednesday:

The NPR Politics team will continue its analysis on Wednesday, with reaction and analysis pieces online and a recap with Scott Detrow on Wednesday morning's Up First. Members of the team will also appear on Morning Edition;Scott Detrow will provide fact-checking, and Mara Liasson will give further analysis of the details of the speech.