Behind the Stories features perspectives from the reporters, editors and producers who create NPR's content, offering insights into how and why they do what they do. For this post, we sat down with NPR Education Correspondent Claudio Sanchez to talk about his piece, "What Decades Of Covering School Shootings Has Taught Me"? 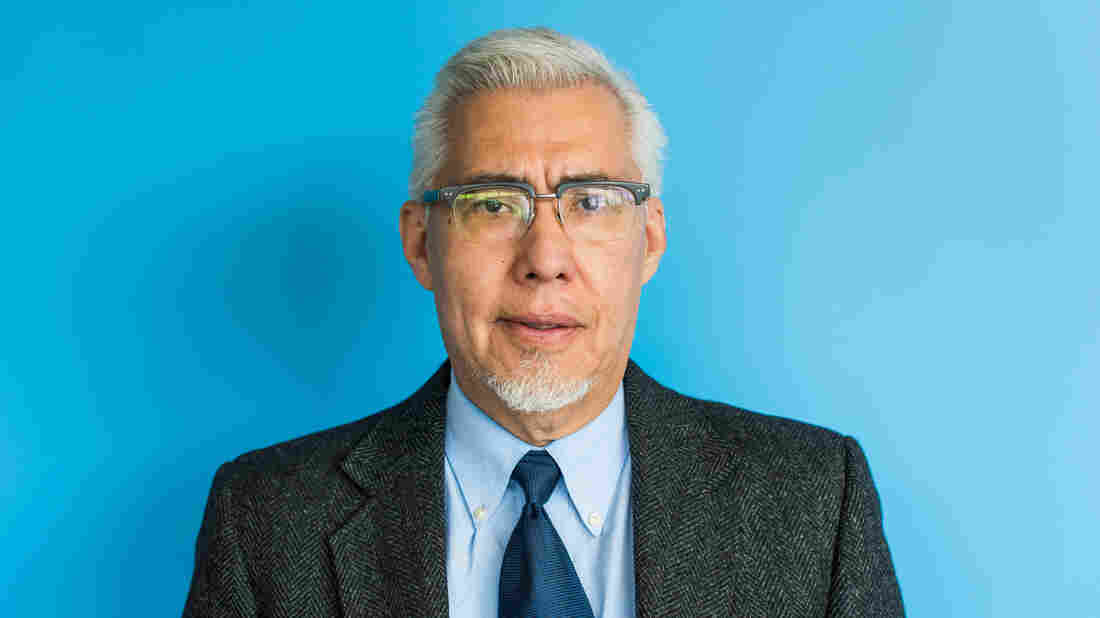 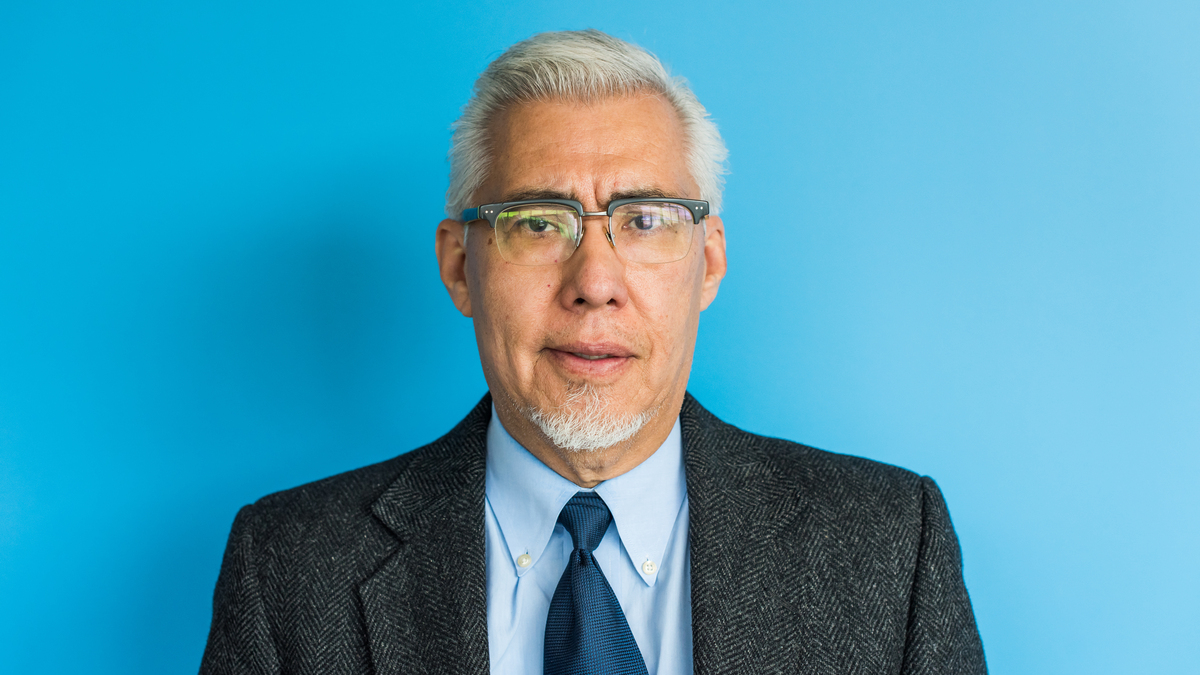 What drew you to report on education?

I didn't plan on covering the education beat. I spent most of my reporting career on the U.S.-Mexico border writing about politics, immigration, drug smuggling and the Latino community.

[I came to NPR] to wear two hats. I was going to dabble in the immigration beat while I covered schools. But what I realized was that education offered me a front row seat to a remarkable demographic and culture shift in this country.

We've heard your reporting characterized as covering the "The three P's" of education reform: politics, policy and pedagogy. What are the biggest changes in education you've seen in your 30-year career?

The most notable change in my view is that young people today are more vocal and more aware of their power and influence than past generations, with perhaps one exception. That's the anti-war movement, the civil rights campaign... everything going on in the late sixties. That generation of high school and college kids were very engaged, and, you could argue, helped transform our nation's politics.

Today, I think it's too early to tell if students will have a meaningful, lasting impact on the causes and issues they've taken up, namely, the debate about guns and school violence.

How many school shootings have you covered during your career? Have there been any significant changes in the way you report on violence in schools?

I'm not the kind of reporter who gets on a plane to see how many kids were killed. I usually wait until the dust has settled to get at the deeper and — I think, equally important — story of the aftermath. That has included everything from stories about how the FBI and Secret Service helped profile some of the shooters to looking at the alienation of these kids and what their motives were. Even though it's clear that there's no single solution, every school shooting is different except one thing: kids' access to weapons.

Why did this feel like the right moment to write "What Decade Of Covering School Shootings Has Taught Me?"

In the Sandy Hook case, I thought to myself, "This is the thing that's going to change things." It didn't. I'm kind of asking the same question today: Why now? Will this shock the nation's conscience?

The reason I think this essay became important was the frustration of hearing the same old tired arguments, especially here in Washington. What's in many ways hopeful is that you're hearing new voices and demands, coming from kids, the victims themselves, who can't even vote yet. The potency of these voices is like nothing I've ever heard before.

We're sure you've heard the claim that media and news organizations love to report on mass shootings because it's "good for ratings..."

My view is that we absolutely have to cover these shootings. It's news. It's exploitative only if our coverage is superficial — if we don't dig deeper for a greater understanding of the forces that lead up to these shootings.

There are some people who believe that the media contributes to the frequency of school shootings — that reporters shouldn't name the shooter, give shootings excessive "air time" or feature emotional interviews. What is a reporter's role in covering school shootings?

That's an editorial decision that every news organization has to make. We have to cover these shootings. We have to present the facts. Do people get tired of hearing about them? Absolutely, that's why you have — and I don't want to sound glib about it — an on-and-off switch on your TV, radio and smartphone. I even, often, get tired. It's fatiguing to hear the story over and over again, to repeatedly take in the visual and audio elements of a terrible event. I think we all need to turn off, for our sanity.

But my job is to come back to the story at some point and report what's developed.

Does reporting on these events ever affect you on a personal level?

To kind of keep my head in the right place, I immediately jump into another a story that has to do with education, with teaching. [Right after Parkland], I started working on a story that I'd put aside on a program here in in D.C. involving three- and four-year-olds, and how to help them negotiate the socialization of their first day of school. I spent two days with a bunch of three- and four-year-olds. It was a complete and total escape.

And yet in the back of my mind, I thought about the Parkland shooter. I thought about what this kid was like at three and four... I'd rather have not gone there because what I saw in these three- and four-year-olds was a story just about children developing and health and nurturing. But boy, there was a little thing in my mind making that connection because it sticks with you.

What does the future of education reporting look like?

There is no doubt in my mind that it's constantly improving because of the quality of the people and the skills that they're coming to the beat with. A good example are the people on our team, especially with their understanding of media and how to use it as a reporting tool.

For me it's burdensome. The only social media platform I use is Twitter, and I use it exclusively to promote a story. I'm constantly wowed by the younger folks on my team, who say "look at how I used it here" or "look how we polled teachers by putting out this question on social media."

This is a great beat because it is really a fascinating window into who we are as a nation. That's what keeps me thinking about the big picture.