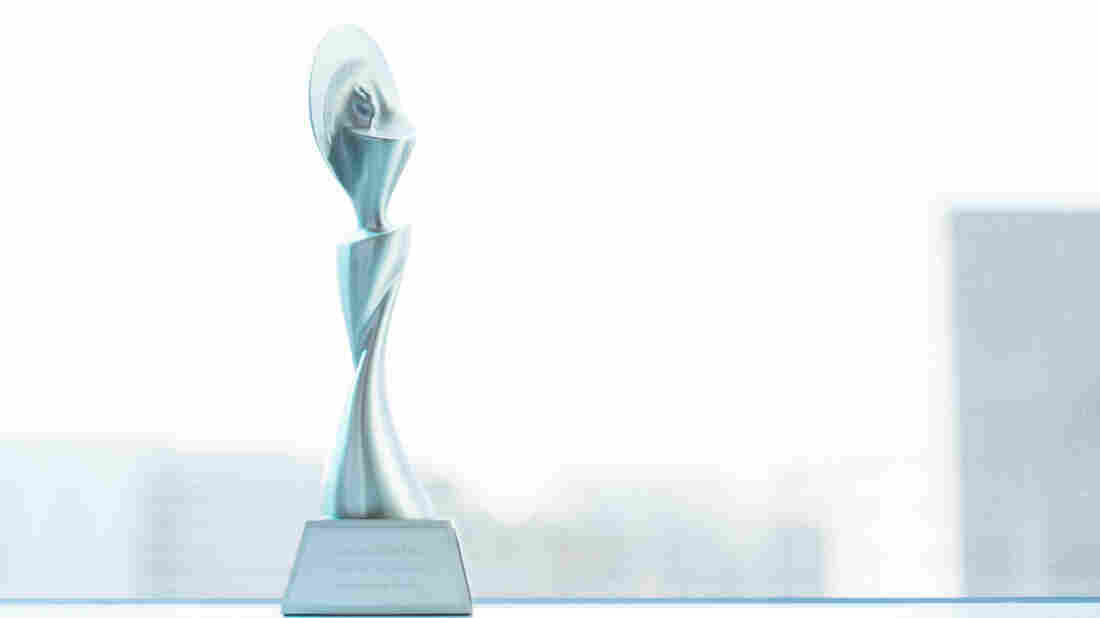 Created in the name of actress and radio host, Gracie Allen, the Alliance for Women In Media Gracie Awards recognize women who are industry leaders and pioneers in media and entertainment. This award proudly celebrates work created by women, about women, for women. Today, NPR women were presented with six Gracie awards:

This is the eleventh year in a row NPR women have won Gracie Awards. Congratulations to all of our NPR and public radio winners on this accomplishment. In addition to those named in the Gracies announcement, there were countless other producers, editors, and more who contributed to these award-winning pieces. You can find all of the winners on the Gracies website.