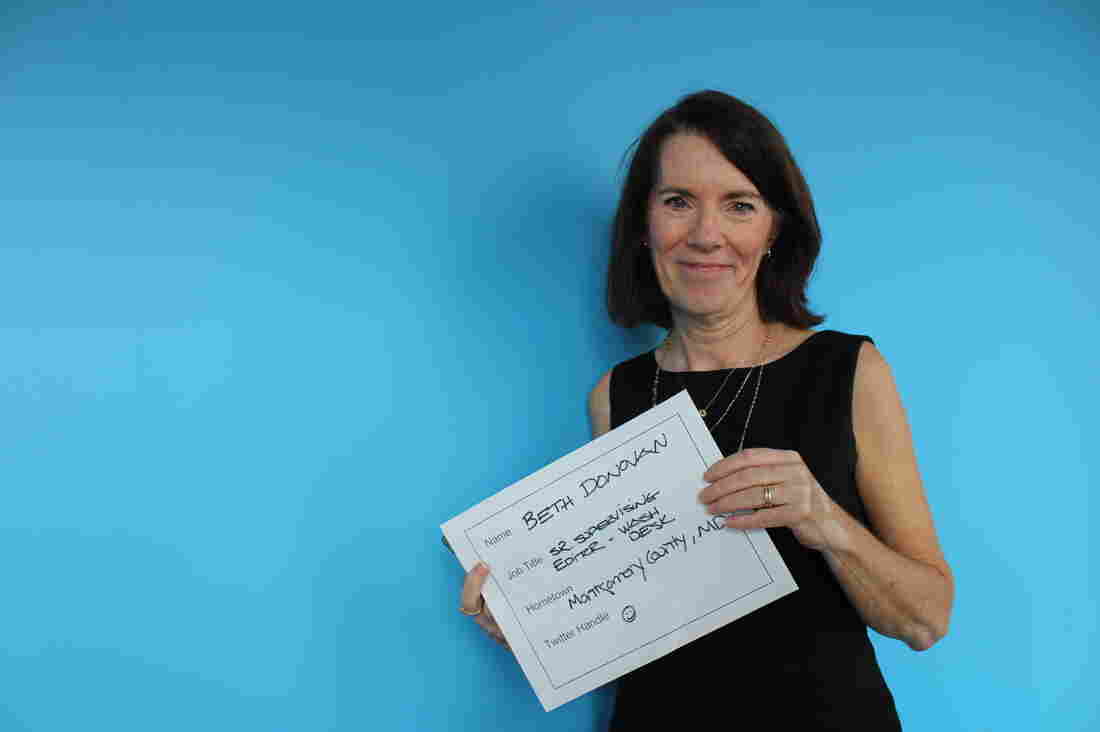 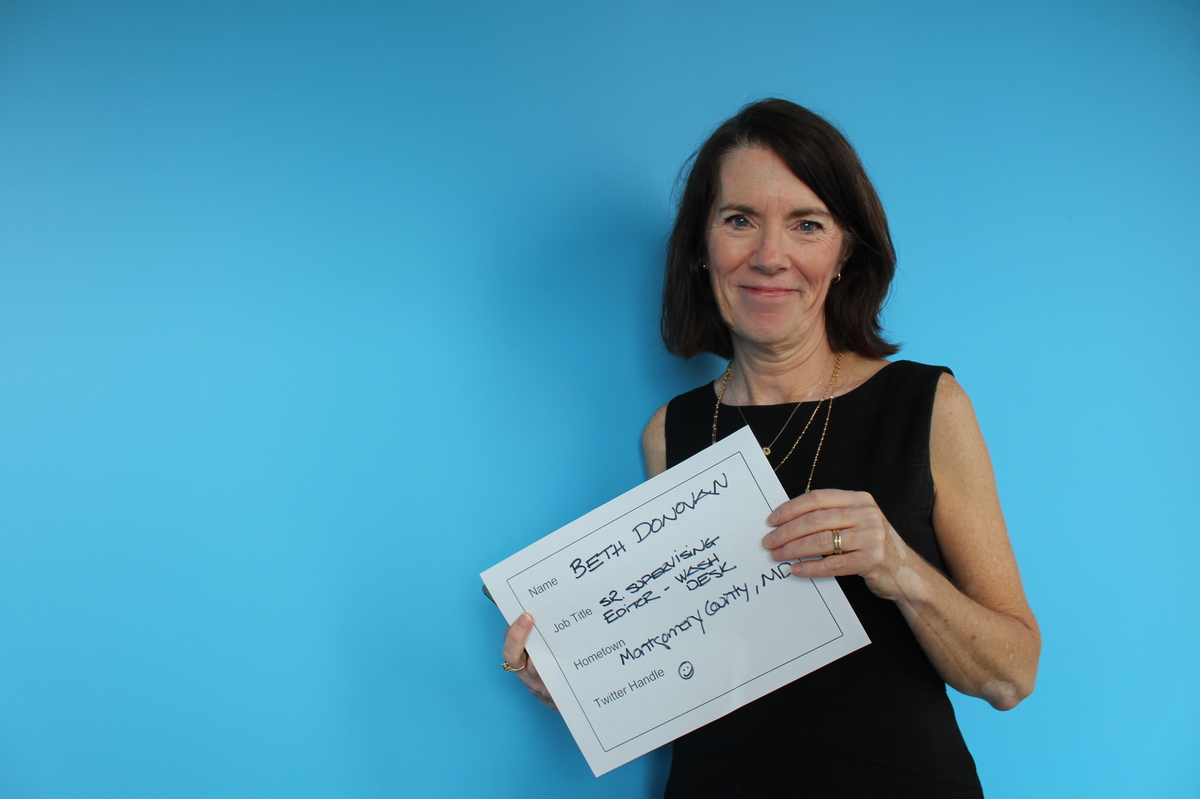 Faces Of NPR is a weekly feature that showcases the people behind NPR, from the voices you hear every day on the radio to the ones who work outside of the recording studio. You'll find out about what they do and what they're inspired by on the daily. This week's post features Beth Donovan, the Senior Supervising Editor of the Washington Desk.

Where You're From: Montgomery County, MD

You're the Senior Washington Editor for NPR News. What does that mean?

Recruiting and retaining the talented NPR politics team has been an important part of my job. Day-to-day, I work with the other desk editors to set coverage and platform priorities. With the non-stop breaking news out of Washington and the multi-platform world, that's a little like working a Rubik's Cube that's constantly changing colors. Thankfully, everyone on the desk is versatile and runs to the news.

In the summer of 1995, I called Pam Fessler to ask where my family should stay in Cooperstown. I knew Pam from Congressional Quarterly, where she had been an editor, and I had been a political and congressional reporter. At the time, I was home full-time with my infant twins and almost five-year-old son. She had just that week gotten clearance to hire a deputy political editor to focus on station collaboration. I had never thought about being an editor and had planned to be home for several years. But the chance to change your life doesn't come around often, so I was in.

As to advice, obviously, be open to serendipity. Beyond that, having been a beat reporter is helpful, being good at logistics is essential, and protecting time to think is important (if really hard right now!). 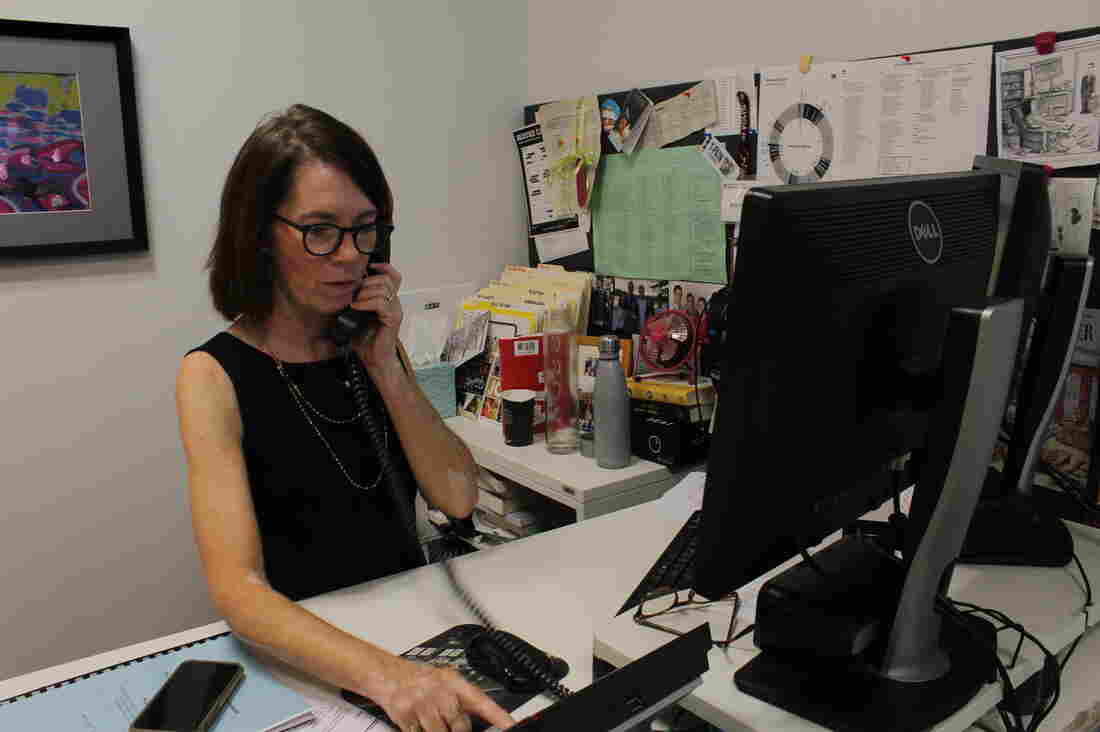 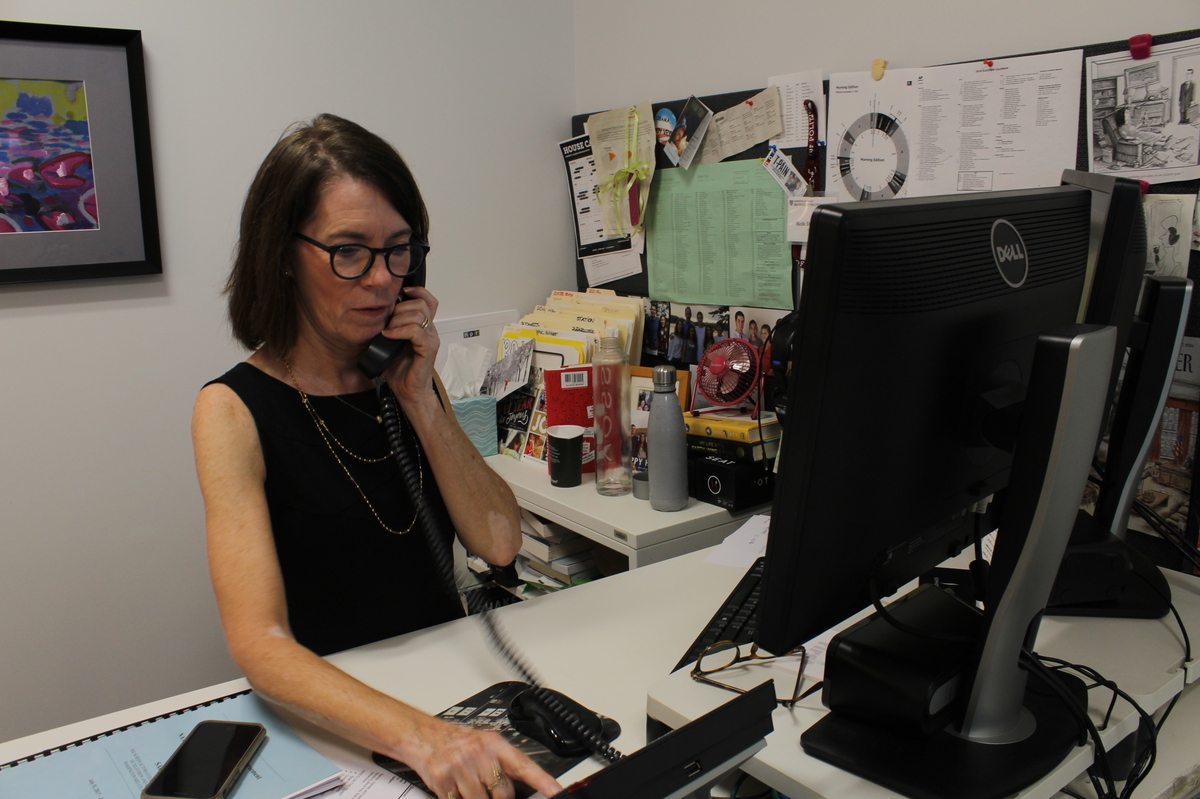 With midterm elections approaching, what special coverage can we expect from NPR?

We're working closely with stations covering various House and Senate races, and the NPR Politics team has already done foundational work on women candidates and voters and on non-voters. This month we have a series of stories outlining the stakes in this election from reporters across the newsroom. For election night, the Visuals team has been hard at work refreshing the live blog and the big boards, making them more engaging and social. All of this work is being led by Arnie Seipel.

What have you learned covering the 2000, 2004, and 2008 presidential elections as NPR's lead elections editor?

I've covered elections my entire professional career, and studying the electorate is endlessly fascinating to me. I've learned that history and demographics matter greatly in American elections, but neither is destiny.

What is a project you worked on that is particularly interesting or noteworthy?

I love the presidential candidate profile series we do every four years. The journalism and storytelling are an important part of why I became a political reporter and now editor. Being part of the team that developed the annotation tool in 2016 was also exciting. 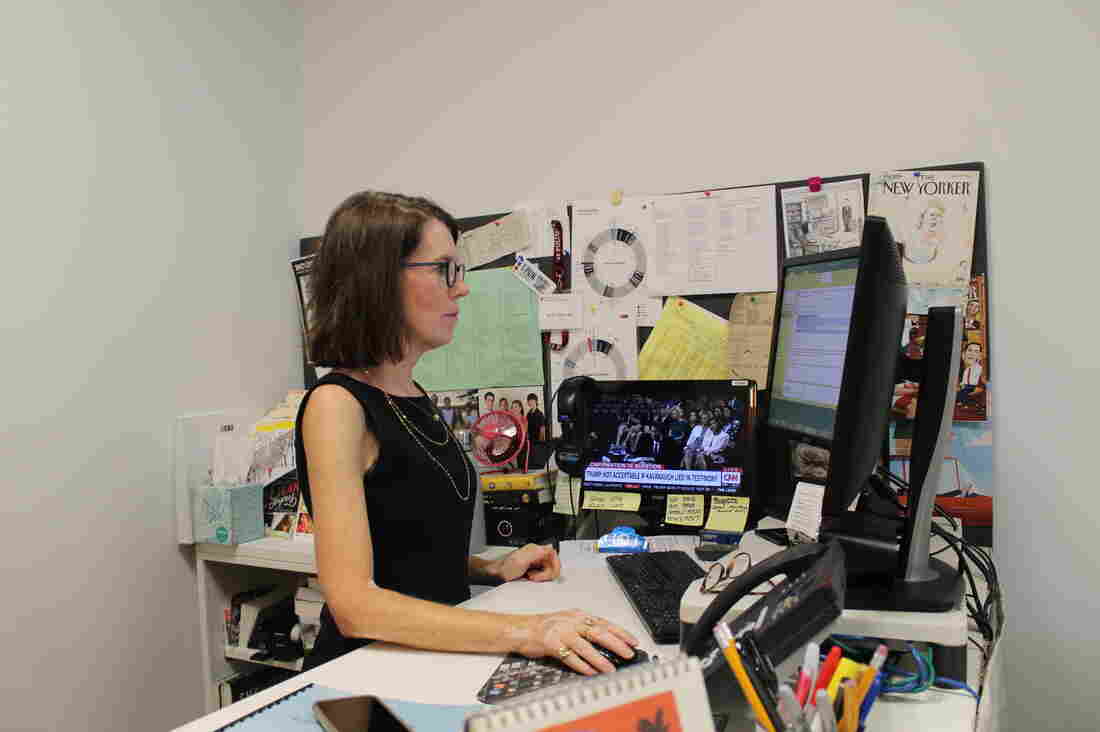 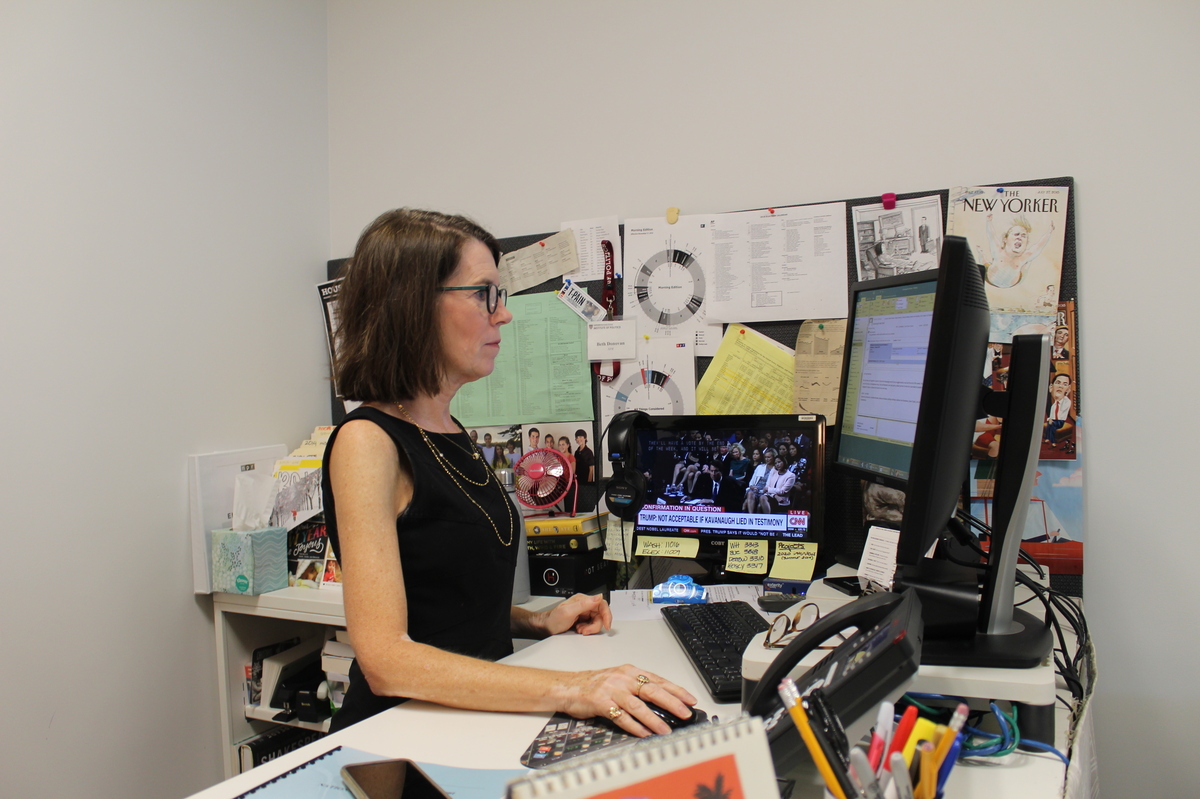 The NPR Politics Podcast, of course!

Now this is a hard one. Back in NPR's old building, Bettye LaVette made a lasting impression. John Legend. T-Pain. Yissy Garcia. How about going to get my lunch and seeing Common and Andra Day hanging out? Working around the corner means I can catch a concert when I hear the applause. Just recently, Big Boi. Come on. Too much. Thank you NPR Music! You're the best!

The first thing you do when you get to the office?

Have a wow and a laugh with the editing team.

My kids. The chance to see the world through their eyes remains a gift and an education. They're all four out there being their amazing, inspiring selves, as anyone who has worked with me in recent years knows!

I love when I can be a listener and just enjoy the extraordinary work produced in all corners of this building. When I'm here, I love our amazing audience that regularly sends treats to the NPR Politics team—cookies and candy, spices, and coloring books. 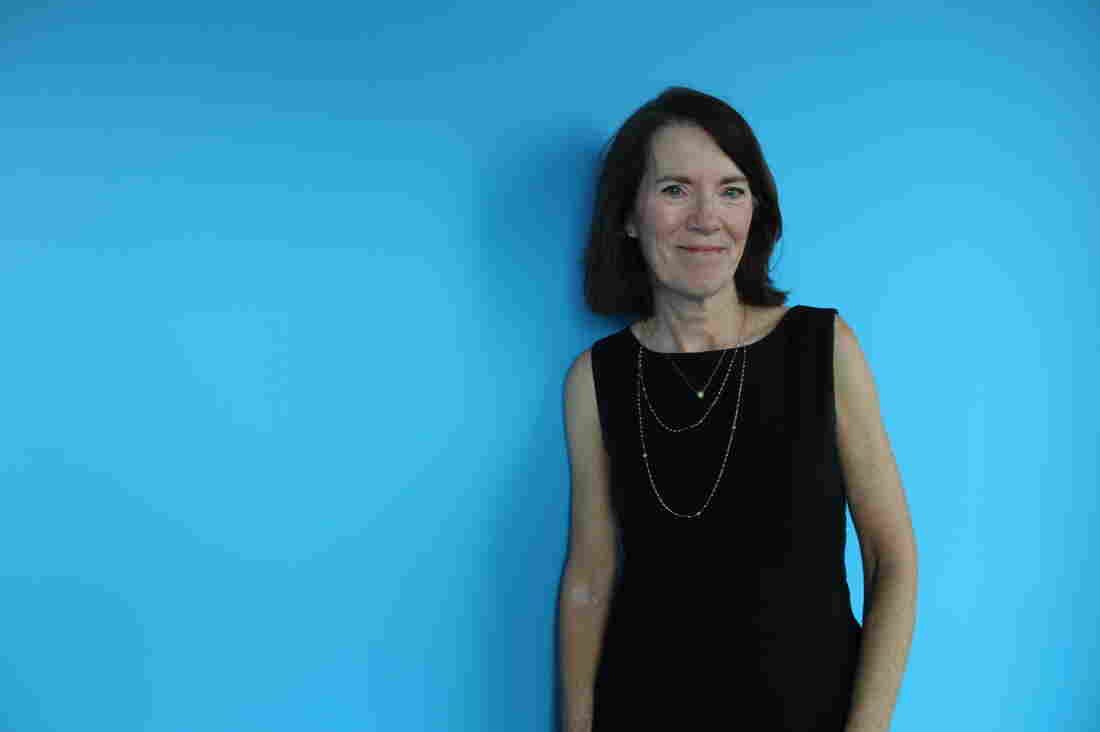 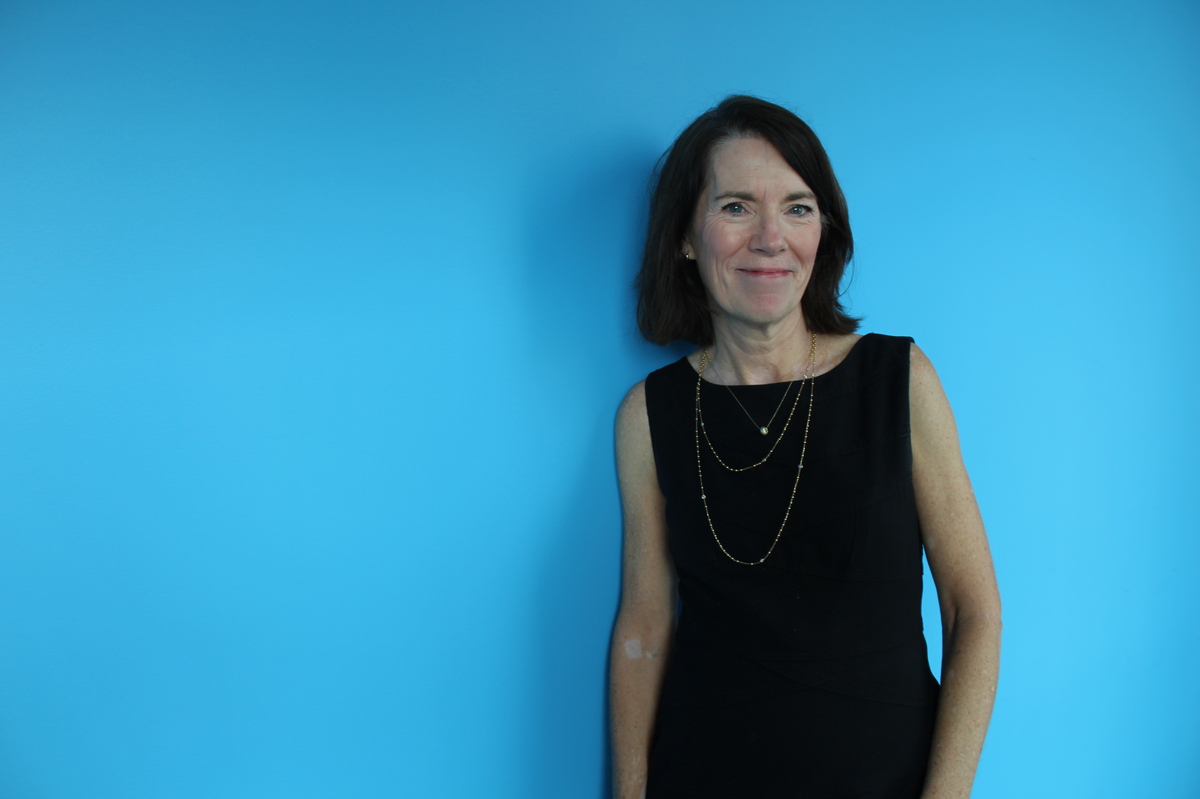