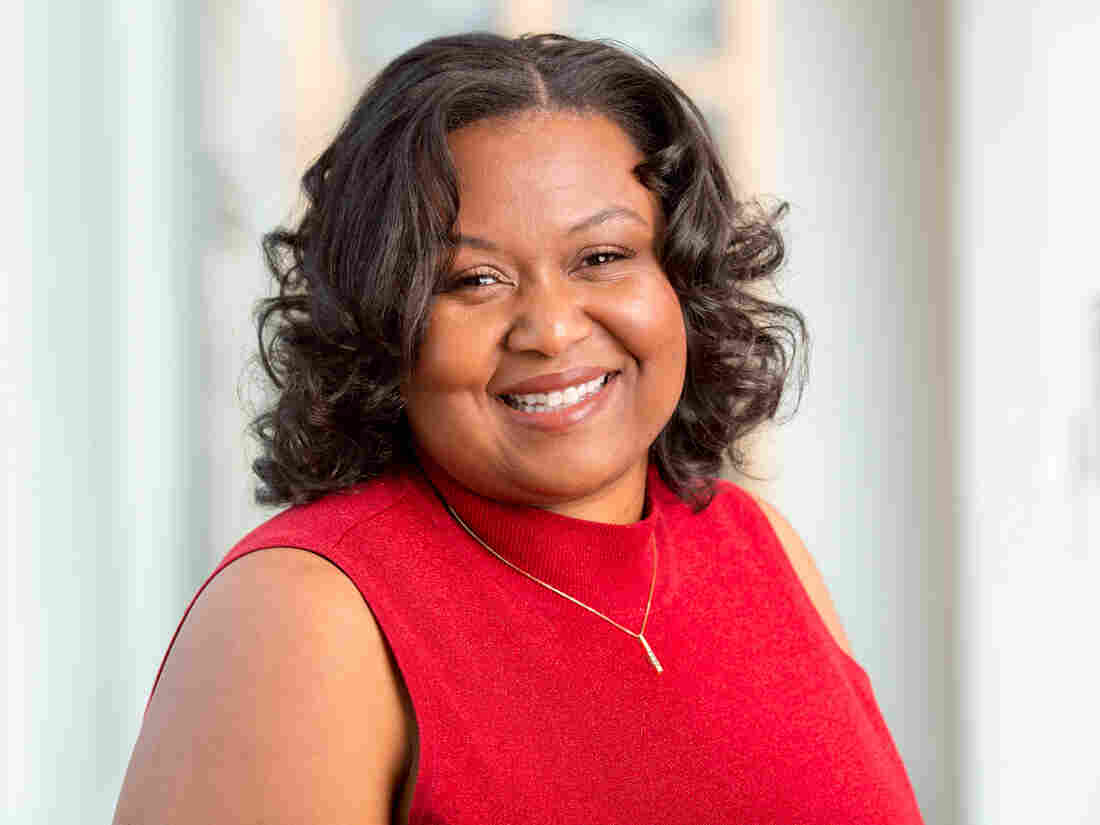 Headshot of Kenya Young at the NPR offices in Washington, DC.

Acting VP for News Programming Sarah Gilbert announced that Kenya Young has officially become the Executive Producer of Morning Edition, almost a year after she stepped into the acting position last November.

I am delighted to share the news that Kenya Young today officially becomes the Executive Producer for Morning Edition.

Kenya graciously stepped into the acting position in November last year, from her role as Executive Producer of All Things Considered on the weekends—and quickly proved herself to be a truly excellent leader for our flagship morning show.

Over the past months, she's led the Morning Edition team through impressive host deployments to cover the embassy opening in Tel Aviv and corresponding reaction in Gaza, the North Korea-U.S. Summit in Singapore, Rachel Martin's opioid series, and Noel King's suite of conversations marking the anniversary of the Charlottesville riot—and of course we're now enjoying the show's excellent field reporting and live hosting from around the country in the run-up to this year's Midterms.

Kenya comes to the job with a wealth of experience from roles across NPR, serving as both editor and producer for several programs including News & Notes, Day To Day, Tell Me More, and Talk of The Nation. While at WATC, she also oversaw Michel Martin's live event series NPR Presents: Going There.

A graduate of the University of Notre Dame with a degree in American Studies, Kenya started her career as a film publicist at Rogers and Cowan and has over a decade of experience in leadership. This year she celebrates her first ten years at NPR.

In the coming days, with Kenya confirmed in her new role, we will be launching the search for the new Executive Producer for All Things Considered on the weekends. Our sincerest thanks to Natalie Winston and Ammad Omar for stepping up to lead the show so very well in the interim.

I know you will all share my excitement in congratulating Kenya: The show could not be in better hands, and we can't wait to see and hear where she takes us next.