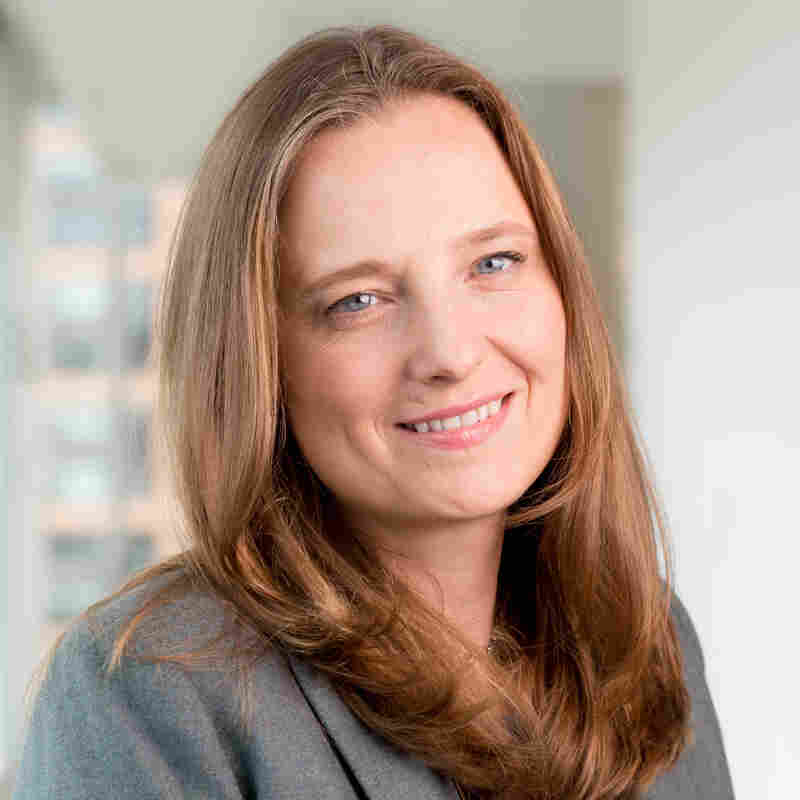 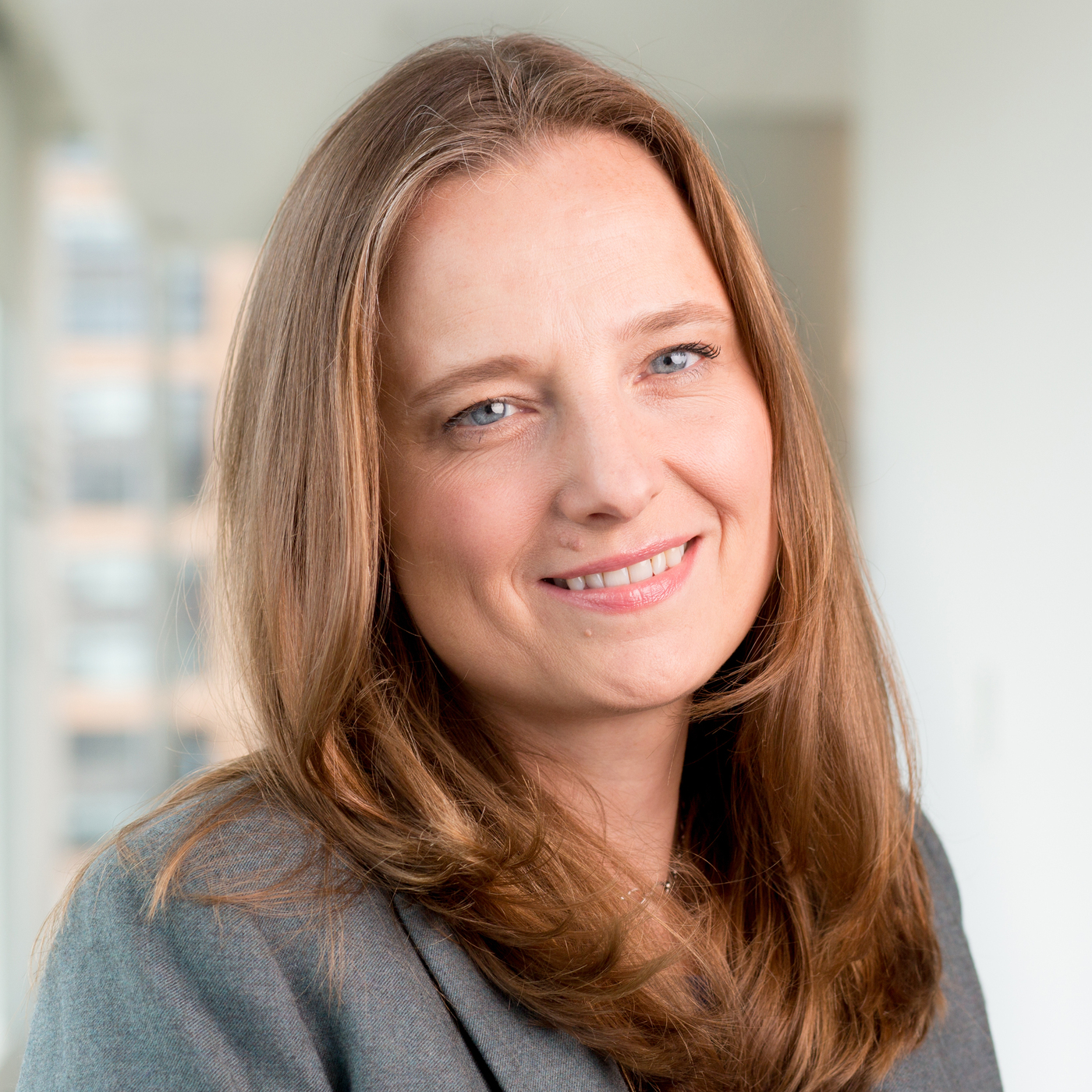 Sarah Gilbert at NPR headquarters in Washington, D.C., May 22, 2018. (photo by Allison Shelley)

In a note to newsroom staff Senior Vice President for News and Editorial Director, Nancy Barnes, announced this staffing update:

I'm delighted to announce that Sarah Gilbert has been named Vice President for News Programming, a position she has held in an acting capacity for more than a year, effective immediately. This move is overdue, in part, because I am still new to NPR, and I want to thank Sarah for her patience in giving me time to get up to speed.

Sarah has excelled in this organization, and in her career, over a long period of time and in many different capacities. Prior to joining NPR, Sarah had a distinguished career at the BBC that spanned more than a decade, where she ran breaking stories and news events in the field for the International desk, then moving into shows, as an executive producer for BBC Radio Four. Her first role at NPR was as a senior editor on Weekend Edition in 2012. From there, she moved to APM's Marketplace, where she was managing editor before returning to NPR to hold a series of roles increasing in responsibility: senior supervising editor of Weekend Edition, Executive Producer of Morning Edition, and then Acting VP for News Programming during a difficult period for this newsroom.

During her tenure here, she has reshaped our franchise shows with the support of our talented show teams, putting an emphasis on a newsier agenda, and increasing audience and ratings. She was instrumental in the creation and launch of Up First, our highly successful morning podcast, helping to ensure that NPR staked out a dominant foothold in the increasingly important on-demand space. And perhaps most important: She brings a keen sense of news, and high ambitions on how to shape our coverage, to everything she touches.

Please join me in thanking her for her commitment to NPR and congratulating her on a well-deserved promotion. I am excited to see where she takes our shows from here.