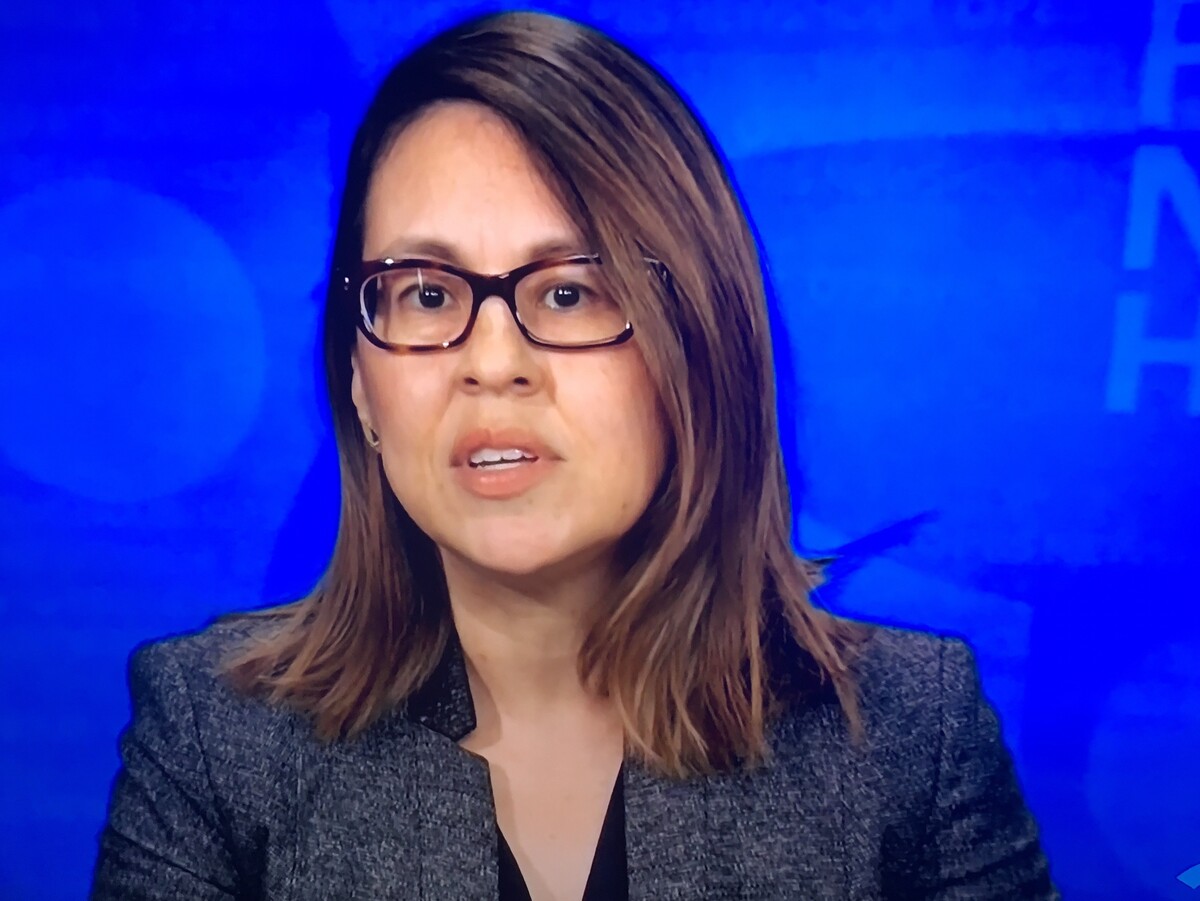 All — We are delighted to announce that Claudia Grisales will be NPR's newest congressional reporter. Claudia comes to us from Stars and Stripes, where she was a Hill reporter covering a military issues from the Pentagon budget, to sexual assault and the push to send troops to the border. Prior to that, Claudia was a business reporter at the Austin American Statesman.

Claudia came to our attention when she was booked on Morning Edition in March to talk about Sen. Martha McSally's dramatic revelation that she had been a victim of sexual assault. Claudia's warmth on the air and knowledge of her beat made for a good listen. Thanks for spotting her, ME!

Claudia will bring her expertise and widen her lens as she works side-by-side with our extraordinary Hill team of Susan Davis, Kelsey Snell and, as long as investigations are at center stage, Tim Mak, all led by Deirdre Walsh. A Syracuse j-school alum, Claudia joins the desk on June 10.

Scott Detrow now officially moves to full time campaign coverage. The two-and half years Scott covered Capitol Hill brought a lifetime of political news – the change in power in the House, a government shutdown, a pair of Supreme Court nominations, the Comey hearings, the Mueller report. Scott's wide-ranging political knowledge, flexibility and fast source work were invaluable. Scott and Asma Khalid (who returns from family leave in July) will be our lead reporters covering the Democratic contenders for president over the next 18 months.

Watch this space for more Election 2020 news in coming weeks.