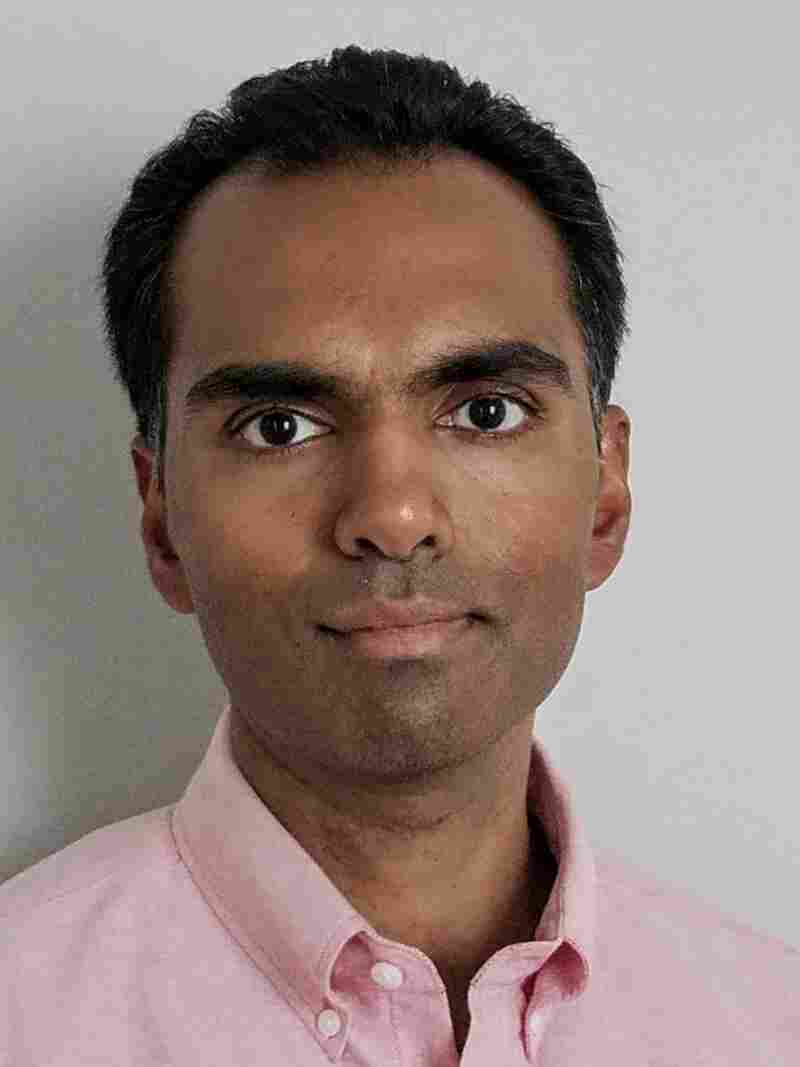 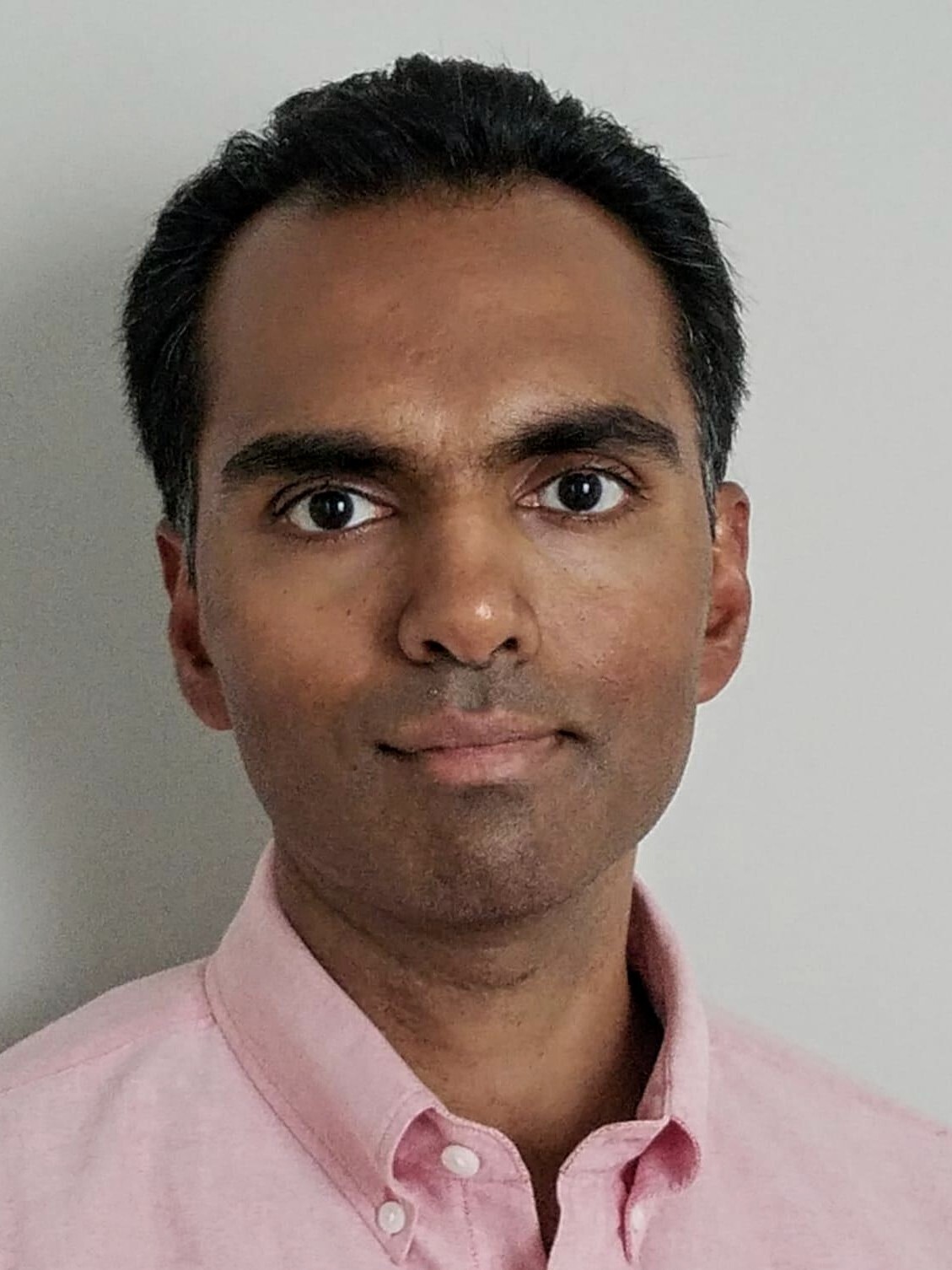 I am happy to announce that Krishnadev Calamur will be joining us as our new Deputy Washington Editor. Krishnadev comes from The Atlantic where he has been a senior editor who helped build and oversee a team of writers and reporters covering news for The Atlantic's website, as well as a staff writer. Many of you know Krishnadev because he is an NPR alumnus, having worked here from 2008 to 2015, primarily as a digital editor and writer, and he clearly made an impression on many of our colleagues. As the Washington Deputy Editor, Krishnadev will take the lead on planning across the desk, especially long-term planning and bigger projects, working closely with Supervising Political Editor Arnie Seipel. Krishnadev will help both organize and elevate our coverage. He wanted me to let everyone know that he's "excited about coming home." He starts on September 3rd.

Domenico Montanaro has a new title! He is now Senior Political Editor/Correspondent. We've made the change to better reflect what our audiences already know: that Domenico is a key voice on air, online and on our podcasts when it comes to politics. Domenico will continue to focus in part on some of the fundamental institutions of electoral politics, such as polling and political parties, and do his own original reporting and analysis that leverage his deep knowledge of campaigns and elections.

Phil Ewing is moving into a new role as Election Security Editor on the Washington Desk. He will help shepherd our coverage of what is a key beat for us for the 2020 campaign, an area where we can do distinctive reporting and demonstrate our commitment to public service journalism. This is a natural outgrowth of Phil's work on the Mueller investigation and Russian interference in the 2016 campaign. Phil will work alongside Washington Editor Brett Neely to build on the great work already being done by Pam Fessler, Miles Parks and many others, including member stations, to look at what vulnerabilities our voting systems face going forward.

Carl Craft will be joining the Washington Desk for the duration of the campaign as our Elections Logistics Producer. Carl started on the Ops desk more than two years ago as a production assistant. A well-placed source with knowledge of Carl describes him as "organized, detail-oriented, smart and a pleasure to work with" — just the person we need to make sure the complicated logistics of covering a campaign don't go awry! He starts with us on September 23rd.

Lexie Schapitl joined the Washington Desk earlier this month as a News Assistant. She previously worked at Vox where she managed its Facebook and Twitter accounts, advised political reporters on social and SEO strategy and coordinated podcast promotion for "Today, Explained" and "The Ezra Klein Show." Before that, Lexie was an intern on our desk and quickly became a trusted colleague. I'm happy to report that in the two short weeks she's been here, it's like she's never left.

Please join me in congratulating all of these folks, and thanks to everyone for their patience as we continue to evolve our Washington Desk team. Thanks as always for your support.