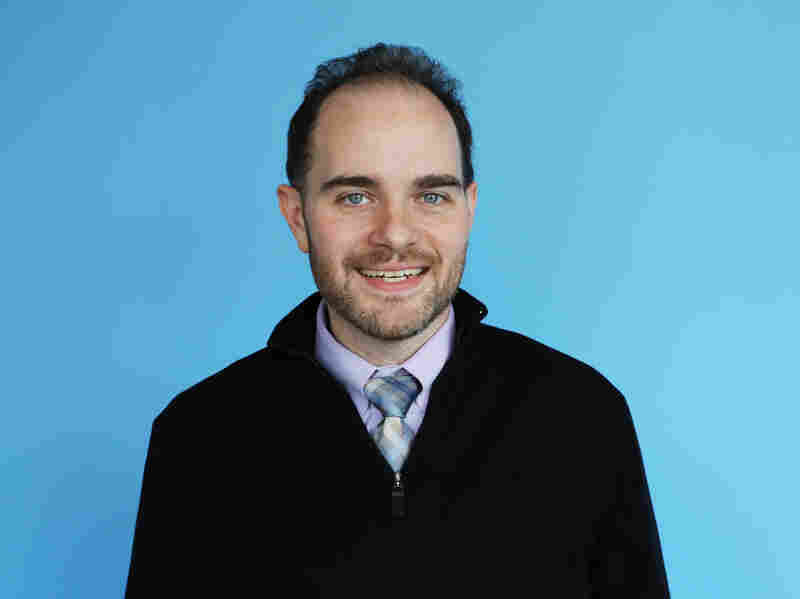 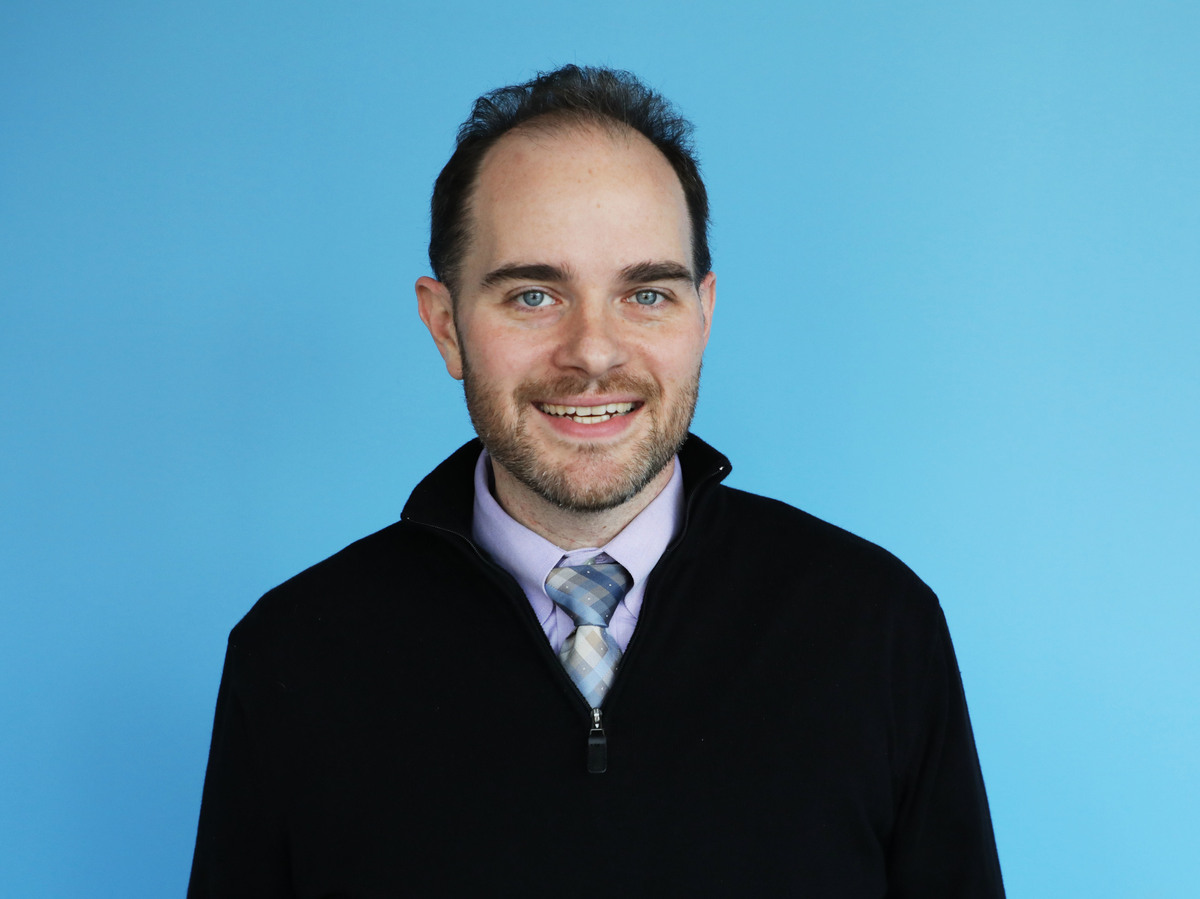 We're delighted to announce that Morning Edition Senior Supervising Producer/Editor, Eric Marrapodi, will take up a 15-month acting assignment to lead NPR's live coverage of special events for the 2020 election.

Eric will work in close collaboration with NPR's Washington Desk and member stations to develop and implement NPR's 24/7 strategy for live coverage of primaries, conventions, election night and the inauguration, as well as timely coverage of the significant developments and shifts that punctuate any election season.

Eric joined Morning Edition in March. As well as building and running the show as part of the management team, he's also been overseeing Up First and leading the charge on our Off Script series. That team has been barnstorming the country, bringing a new approach to the traditional candidate interview by placing the emphasis on authentic conversation and putting voters front and center.

Before coming to NPR, Eric was the Senior Producer in Washington for NBC Nightly News with Lester Holt, overseeing all of the editorial and production needs for the show during the 2016 election. He spent the previous decade at CNN, where he was part of their Emmy Award-winning election coverage. He has produced campaign coverage both in the field and in the control room: In 2008, he was a field producer covering the campaign on the road in the early voting states. In 2012, he led CNN's virtual studio fact checking team, which won a Walter Cronkite Award for Excellence.

Please join us in congratulating Eric on his exciting new role at NPR!