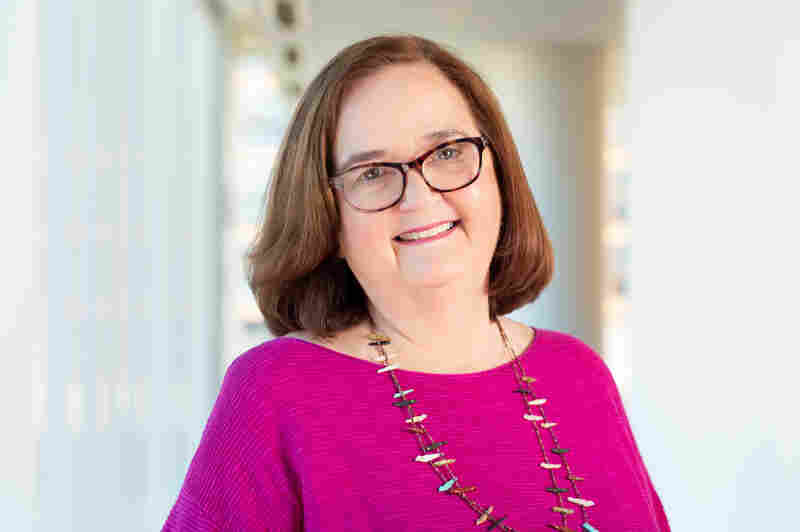 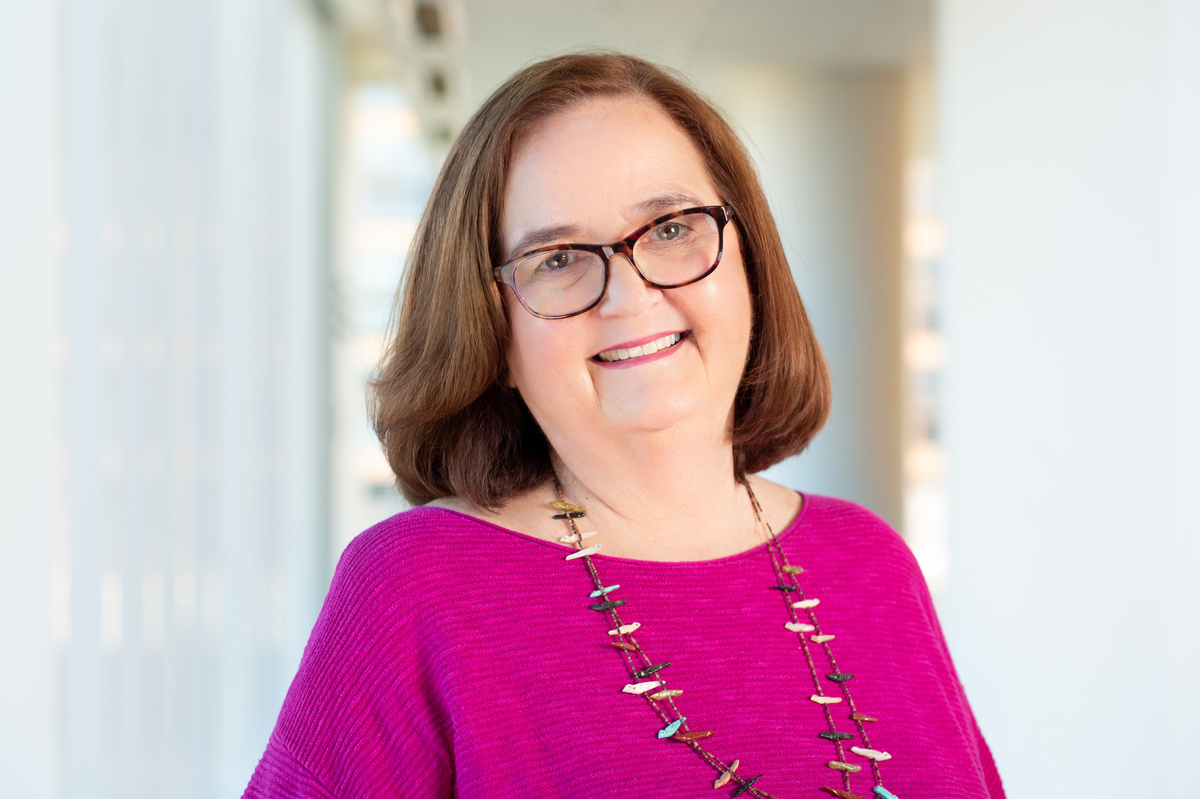 It's my sad duty to announce that an NPR legend will retire later this month.

Lynn Neary's gorgeous voice has graced NPR's airwaves for nearly forty years. After starting as a NPR newscaster in 1982, she hosted Weekend All Things Considered from 1984 to 1992 and since then, she's been a guest host for every single NPR news program over the years, from Morning Edition to Talk of the Nation and more. As a host, she covered major news events from the protests at Tiananmen Square to the aftermath of 9/11. She hung out with David Byrne in his downtown loft for a story about "Stop Making Sense" and watched Robert Altman direct his last film. She interviewed Toni Morrison when "Beloved" first came out and Margaret Atwood on the publication of "The Handmaid's Tale". Since then, she has interviewed scores of authors both as host and as NPR's Books and Publishing Correspondent.

As NPR's first religion correspondent, Lynn reported on the country's religious landscape from the politics of the religious right to a series on Muslims in America. She covered two papal visits to the United States, shared a seder with the Dalai Lama and shared in an Alfred I. DuPont award for her coverage of the role of religion in the debate over welfare reform.

Lynn's other awards include a Robert F. Kennedy Journalism Award and a Corporation for Public Broadcasting Gold Award.

We will miss Lynn terribly on the arts desk, where we've been fortunate enough to have her as a cultural correspondent. Lynn has been an incisive intellect in our desk meetings, a wise and generous mentor to scores of reporters, producers and editors, and one of the most delightful off-air raconteurs imaginable.

Please join us in Sound Bites on December 19th from 5-7 PM for tears, laughs and to raise a glass of bubbly to one of public radio's most distinctive and accomplished personalities.