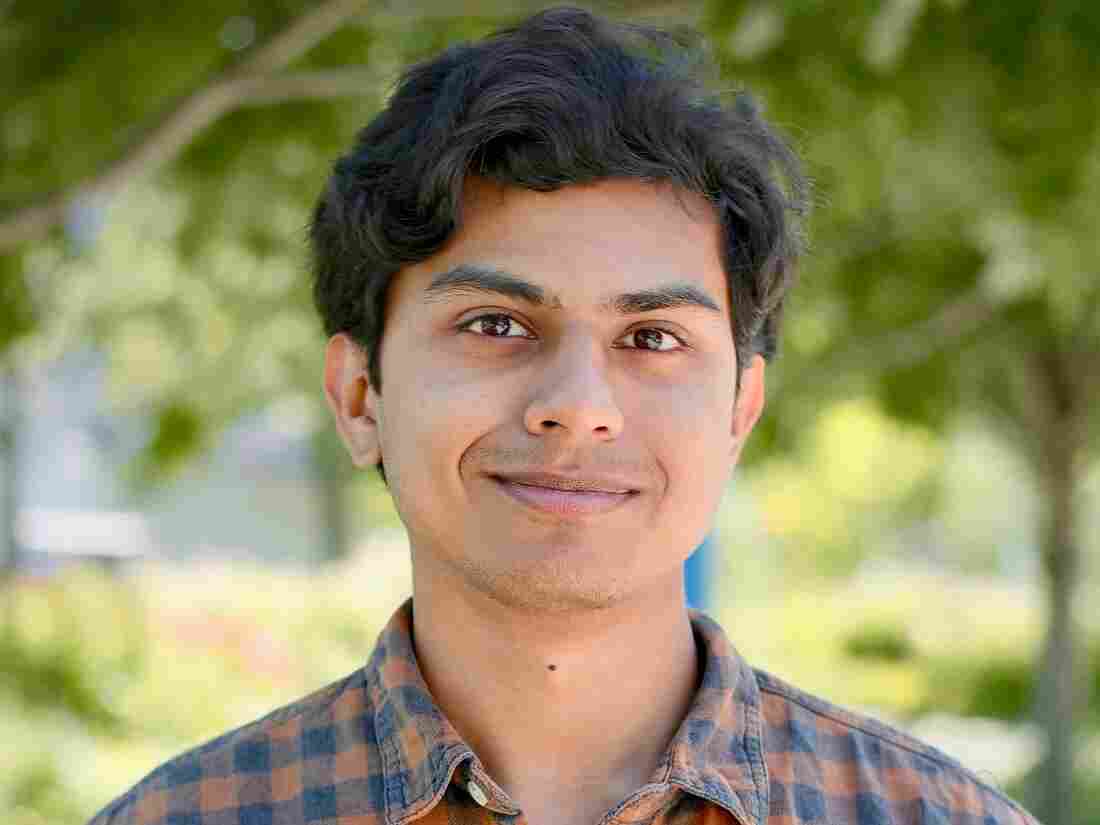 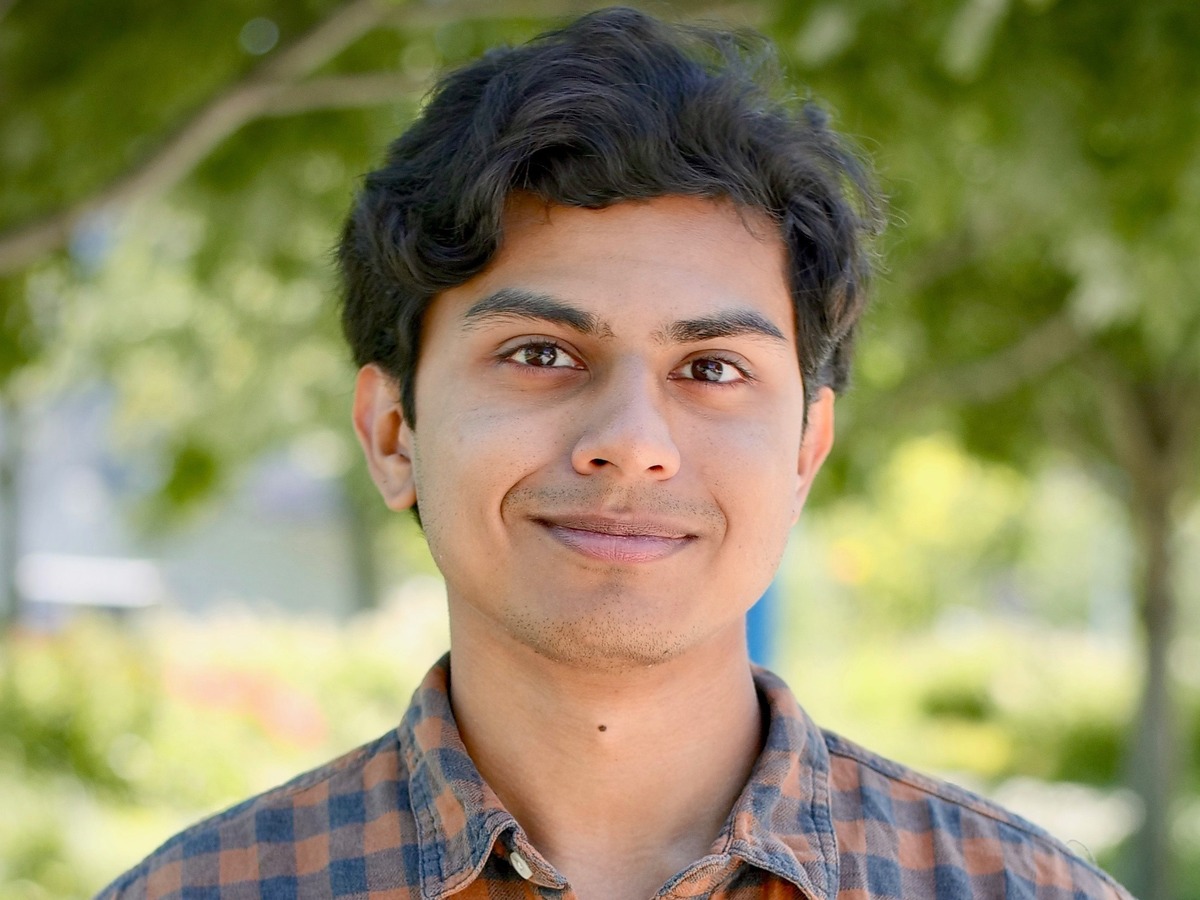 In a note to newsroom staff Chief Diversity Officer Keith Woods made this staffing update:

It's my pleasure to tell you that we've chosen our second Reflect America Fellow! Ashish Valentine will join NPR on March 16 for the 12-month fellowship. He'll work rotations around the Newsroom and Programming, helping shows, desks and podcasts bring more diverse voices to air and online.

Ashish is a former producer at Chicago Public Media, where he worked on Reset, a local news show, and Worldview, the station's legacy global affairs program. His work focused on race, immigration, nationalism and historical memory, with segments on such topics as voter suppression in India and reparations for police torture in Chicago. He reported on-air as well.

During his time at CPM, Ashish also spent a summer at City Bureau, a local nonprofit newsroom, reporting on racialized economic disparities in Chicago. Before entering journalism, he interned at the Chicago-based documentary studio Kartemquin Films, where he assisted in the marketing and production of films and other projects.

Ashish taught English in France after college and traveled extensively in Europe and the Middle East. A first-generation Indian immigrant, he was born in Mumbai and grew up in North Carolina before studying English literature at the University of Illinois at Urbana-Champaign. He follows Pien Huang, our inaugural Fellow, who is doing a stint as the Global Health reporter on the Science Desk.

When he arrives in March, Ashish will spend time learning NPR's editing and publishing tools, meeting key people in the newsroom and getting familiar with how the newsroom works. Then he'll go to Weekend Edition for the first of four rotations. We'll introduce him around when he gets here.