The Annual Gracie Awards, presented by The Alliance for Women in Media Foundation, has honored the achievements of women working in media since 1975. Named after actress and radio host Gracie Allen, the awards recognize exemplary programming created by, for, and about women. Today, NPR is proud to announce that NPR Reporting has won three awards: 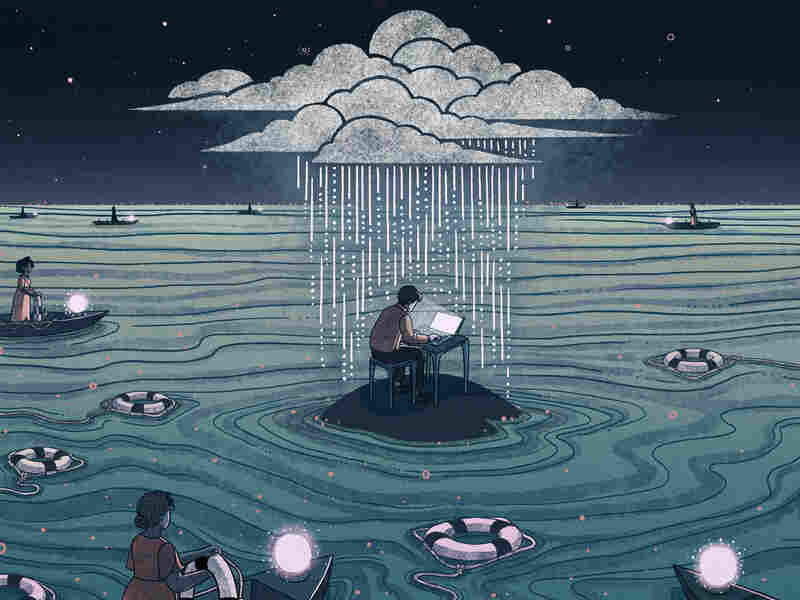 The End of Empathy: Who deserves our empathy? Christina Chung /NPR hide caption 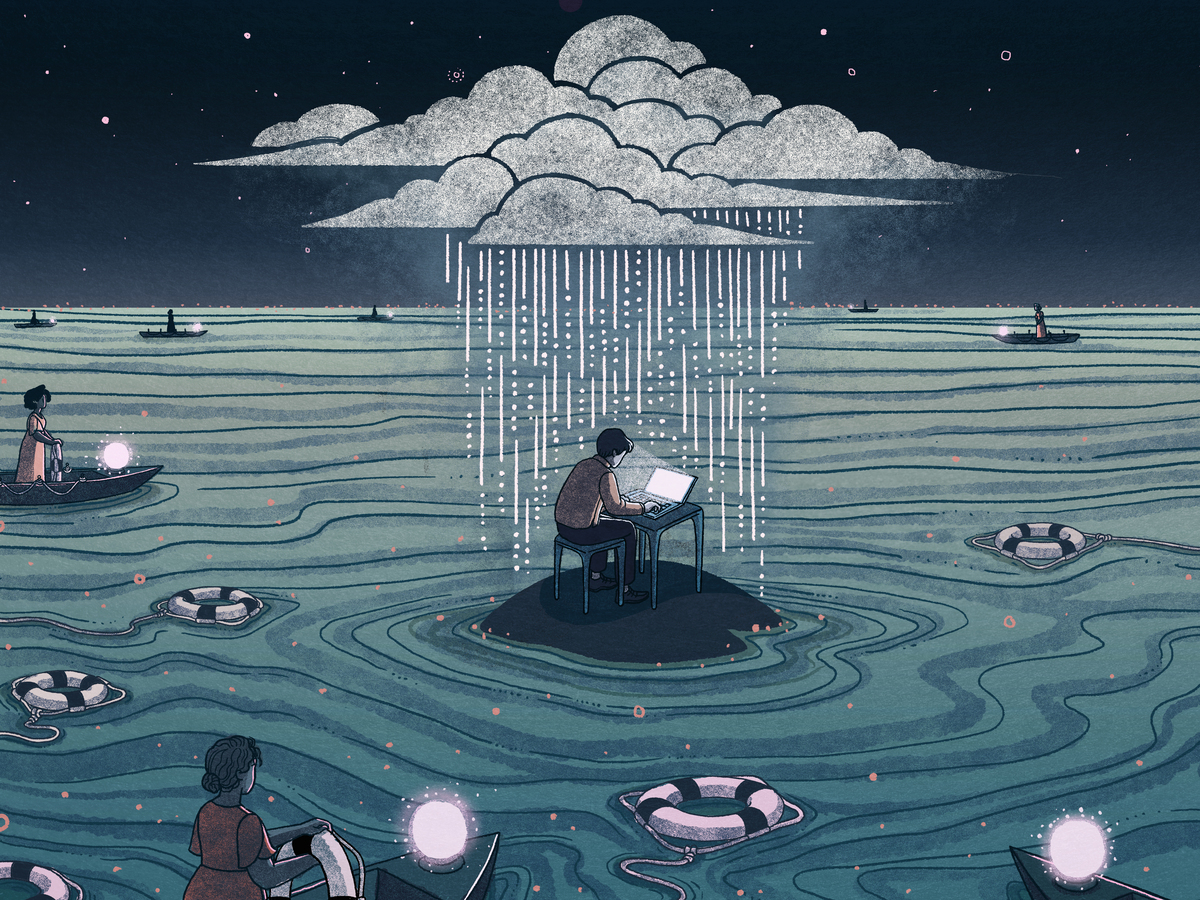 The End of Empathy: Who deserves our empathy? 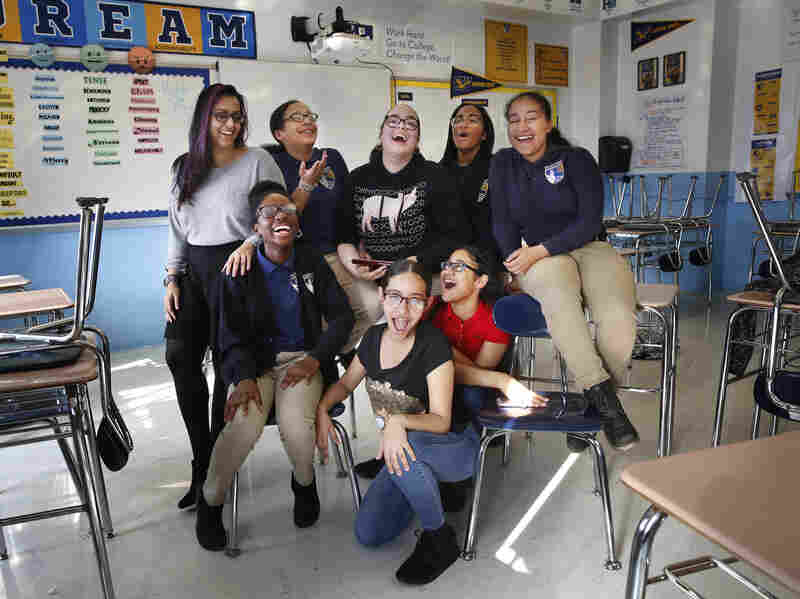 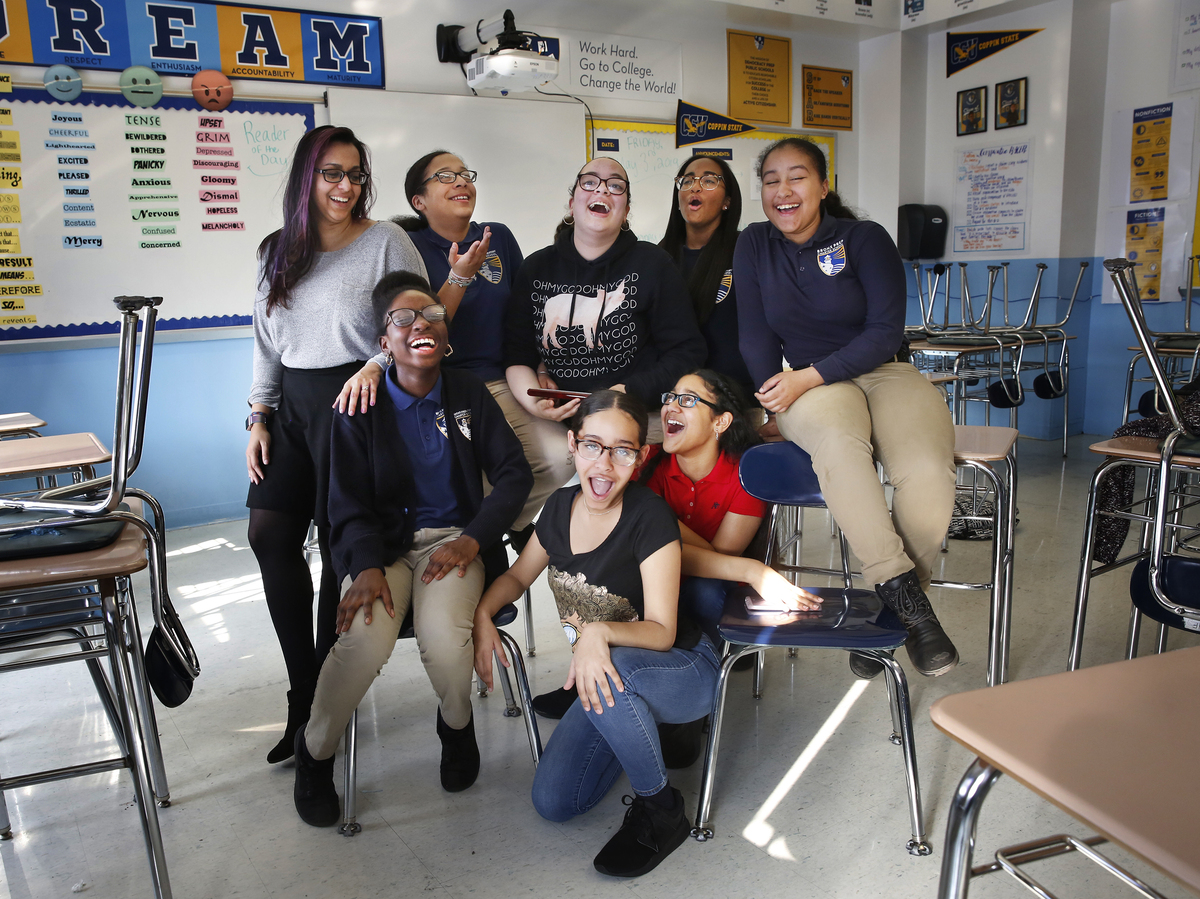 The eighth-grade team behind the winning podcast — Sssh! Periods.

Audie Cornish on 'She's Funny' And The Rule Breakers of Comedy

This is the 45th Annual Gracie Awards, and the thirteenth year in a row that NPR women have been recognized for their work. Congratulations to our NPR and public media winners on this accomplishment, as well as the producers, editors, and many others who made these award-winning pieces possible. You can find the full list of winners on the Gracies Awards website.