Accessibility links
A New Chapter For David Greene : NPR Extra David Greene is stepping back from hosting to focus on other projects, his last day will be December 29, 2020.

A New Chapter For David Greene

A New Chapter For David Greene 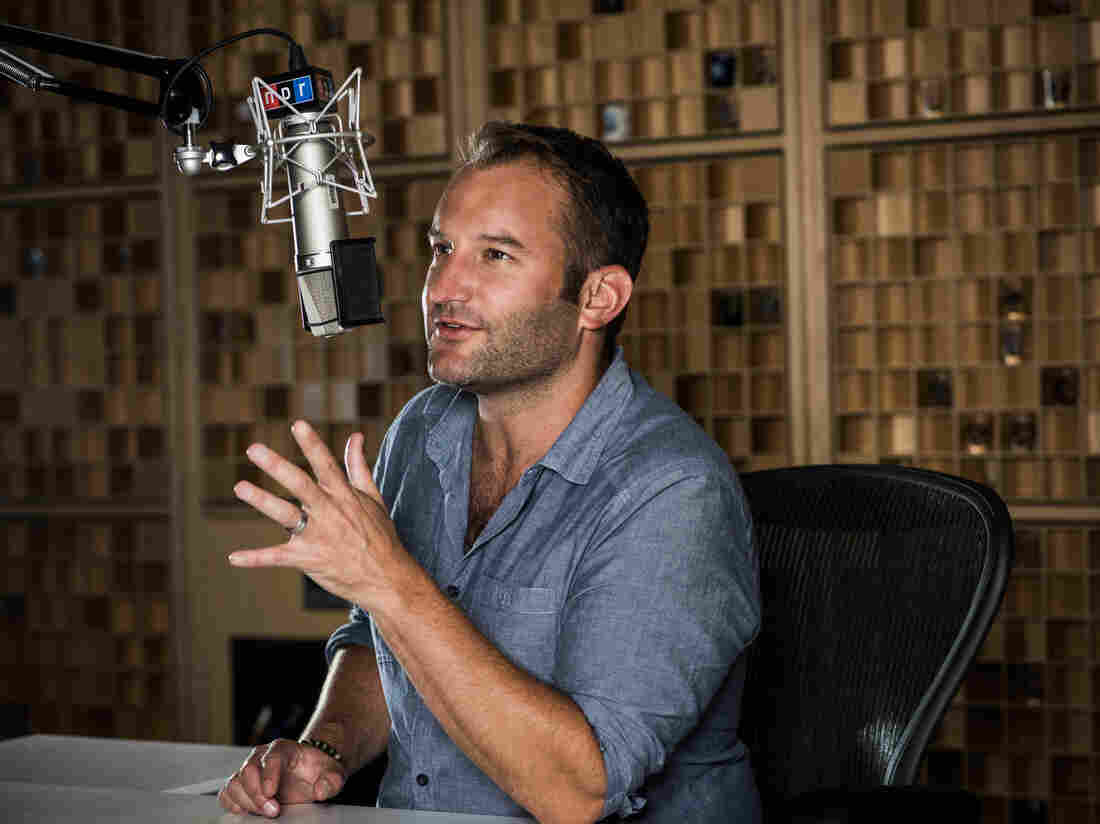 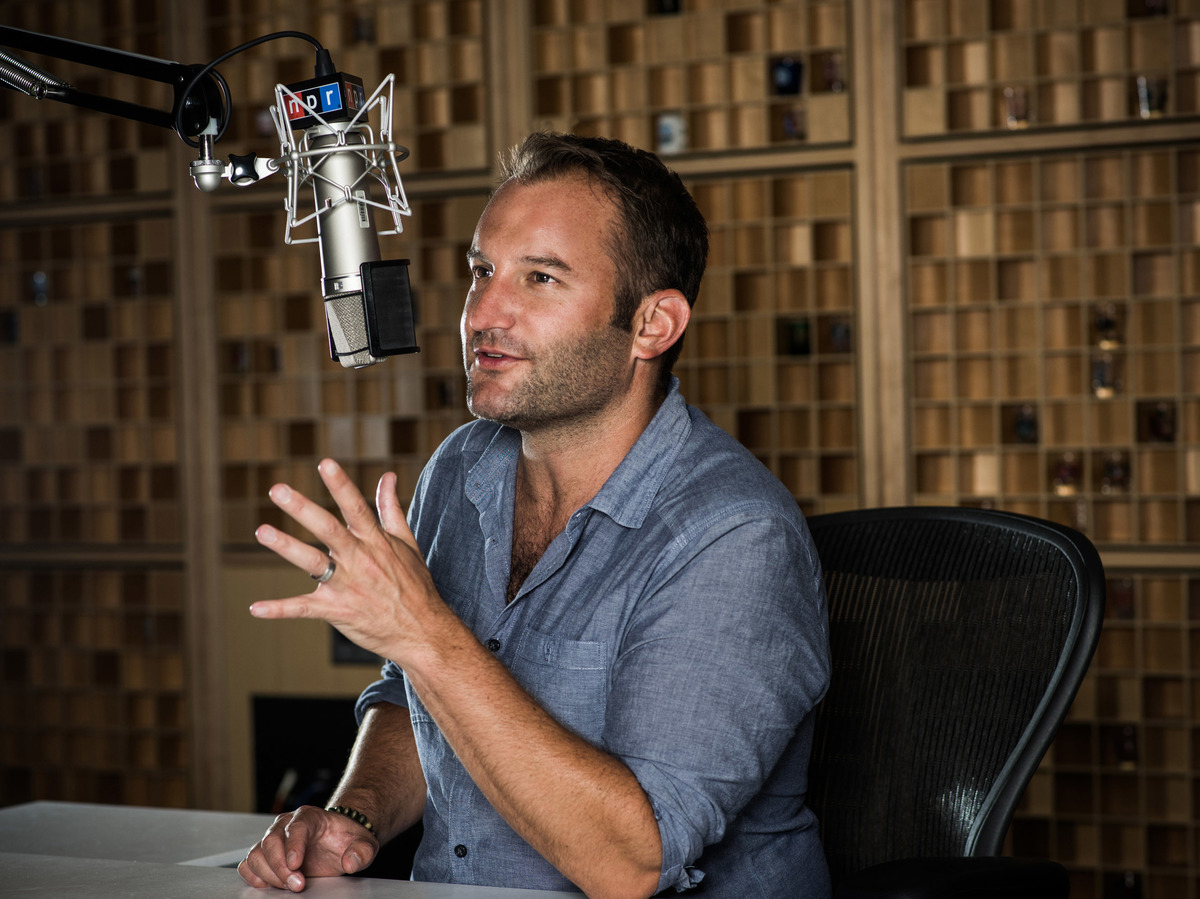 After 8 years as host of Morning Edition, David Greene is stepping back from hosting to focus on other projects. In what he calls the 'hardest decision in his career', David will leave NPR and his sleep-defying schedule on December 29, 2020. NPR will be undertaking a national search to find David's successor.

David Greene has been an essential part of public radio listeners' mornings, here are some of his favorite moments:

Would you tweet some to us using the hashtag #NPRGreene?

Here's an excerpt from his note to NPR staff:

So many colleagues feel like - and ARE - friends. During my years in Moscow, the foreign desk was such a tight-knit group, having each other's backs even time zones apart. And being part of the Morning Edition family has been a lesson in collaboration and collegiality you find nowhere else in the business. I just think of working on a segment or interview, seeing producers and editors bring their own ideas and approaches, all valuing one another's contributions and working together to make a work of art - sometimes with minutes to spare, sometimes at 230am! But that's just the news department. I just think of the relationships I have been lucky to build across this company. I have colleagues in engineering, IT, operations, facilities, HR - the list goes on - who became friends, went to bat for me or saved my butt in the scariest moments and all worked alongside news and programming with our singular mission of serving our audience.

And here's what EP of Morning Edition Kenya Young and VP for News Programming Sarah Gilbert said in their note:

People always ascribe 'mixed emotions' to moments like these, but for us, this is one of those times when the cliché rings true: Because we'll miss David and the boundless joy he brings to the work every day – and because we're as pleased and excited as he is to see him embark on a new chapter in life.

Prior to taking on his current role in 2012, David was NPR's correspondent in Moscow covering the region from Ukraine and the Baltics east to Siberia. He also spent a month in Libya reporting riveting stories in the most difficult of circumstances as NATO bombs fell on Tripoli. He was honored with the 2011 Daniel Schorr Journalism Prize from WBUR and Boston University for that coverage of the Arab Spring.

His voice became familiar to NPR listeners from his four years covering the White House. Covering former President George W. Bush's second term, David spent hours in NPR's booth in the basement of the West Wing and reporting on White House visits to places like Iraq, Afghanistan, Mongolia, Rwanda, Uruguay – and, of course, Crawford, Texas. He was an integral part of NPR's coverage of the historic 2008 election, reporting on Hillary Clinton's campaign from start to finish, and also focusing on how racial attitudes were playing into voters' decisions. The White House Correspondents' Association took special note of his report on a speech by then-candidate Barack Obama addressing the nation's racial divide and awarded it the Association's 2008 Merriman Smith Award for deadline coverage of the presidency.