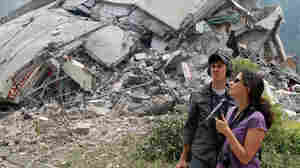 June 29, 2015 • After more than 12 years anchoring All Things Considered, senior host Melissa Block is moving into an expanded role as special correspondent with NPR News. 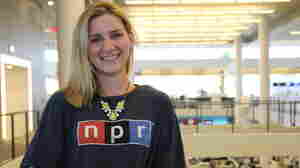 Are you an NPR super-fan? Show us!

June 24, 2015 • On July 1st, the NPR Shop's website is getting a face-list and will featuring photos of public radio listeners showing off their NPR gear. 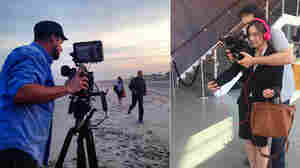 June 3, 2015 • NPR Associate Editor For News Operations Has Passed Away 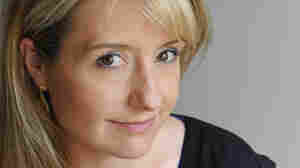 June 3, 2015 • NPR investigative correspondent Laura Sullivan spent the last year closely examining into the American Red Cross' efforts in Haiti. Today, it's our turn to pry a bit into her life. 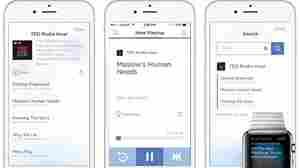 Today, we're introducing a set of new features to enhance your NPR One Podcast listening experience on iOS and Android NPR hide caption

You Asked for Podcasts in NPR One – You've Got Them!

May 11, 2015 • Today, we're introducing a set of new features to enhance your NPR One podcast listening experience on iOS and Android. 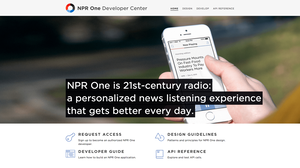 May 4, 2015 • Interested in building NPR content into your new smartphone product or internet-enabled refrigerator? Whatever the platform, we now have a place connect about bringing that idea to life.

There Are Now 800,000 Reasons To Share NPR Audio On Your Site

April 29, 2015 • From NPR stories to shows to songs, today we're making more than 800,000 pieces of our audio available for you to share around the Web. We're throwing open the doors to embedding. 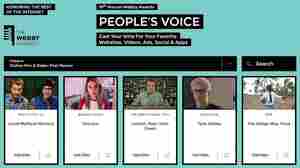 Vote! NPR & Stations On The Ballot For 2015 Webby Awards

April 9, 2015 • Watch the NPR videos that made the ballot to win Webby Awards this year and learn how to cast your vote for "The People's Voice" award. Voting open now through April 27, 2015. 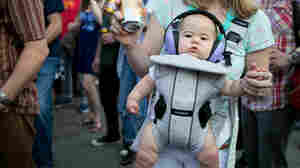 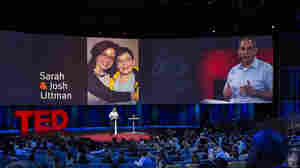 March 18, 2015 • Dave Isay, founder and president of StoryCorps, and the 2015 winner of the TED Prize, reveals the audacious wish he and the organization will use the $1 million award to realize. 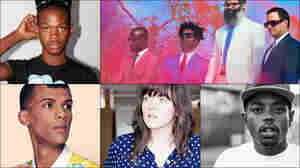 March 11, 2015 • NPR journalists and staff are participating in the full range of SXSW activities - music events, panel discussions, sessions and more - from March 11-21.

March 4, 2015 • NPR's 'TED Radio Hour' is an invigorating exploration of the factors that feed our thoughts, motivate our actions and connect us through humanity. 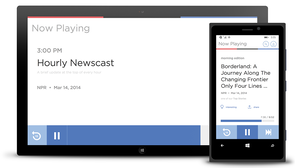 NPR One is now available for Windows devices

February 2, 2015 • This launch marks the first time NPR has developed an app for listeners with Windows devices, and we're excited to bring the great new listening experience of NPR One to these listeners.