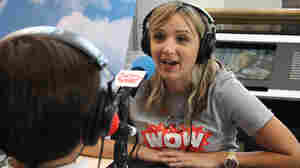 Wow in the World co-host Mindy Thomas interviews a fan during a day of eclipse activities at the National Air and Space Museum in Washington, D.C. Hugo Rojo/NPR hide caption

August 24, 2017 • Read more about what co-host Mindy Thomas was up to at the National Air and Space Museum during the solar eclipse of 2017. 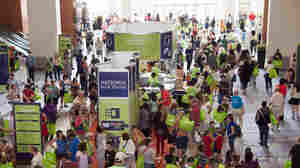 August 23, 2017 • NPR journalists will lead book chats with writers in a wide range of genres at the 2017 National Book Festival. 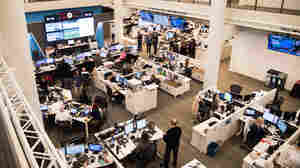 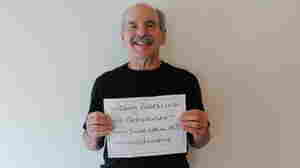 August 17, 2017 • We sat down with Daniel Zwerdling, correspondent with NPR's Investigations Unit. 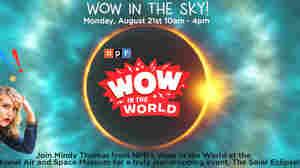 Wow in the Sky!

August 9, 2017 • Safely View the Eclipse with Wow in The World at the National Air and Space Museum and with a special wow-worthy podcast episode 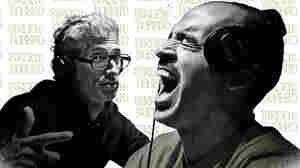 Listen Up: NPR's Stretch & Bobbito Are Kicking Off Their Podcast Tour

August 9, 2017 • A special invitation from NPR hosts Stretch and Bobbito. 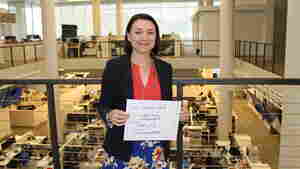 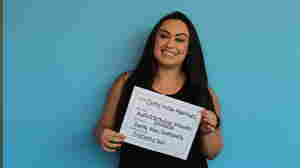 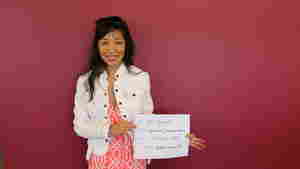 July 28, 2017 • An Inside Look into NPR's Business Correspondent, Yuki Noguchi. 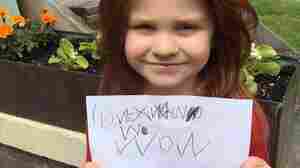 "I love Wow in the World" says Emilia, age 5 from Ellenville,NY. She always listens with her twin Lincoln and younger sister Claire NPR hide caption 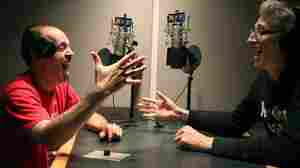 July 19, 2017 • After 19 years off the air, hip-hop heralds Adrian "Stretch" Bartos and Robert "Bobbito" Garcia reunite on NPR for their new podcast What's Good with Stretch and Bobbito. 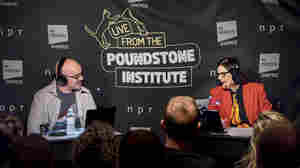 July 6, 2017 • If you've laughed along to NPR's Wait Wait...Don't Tell Me!, we think you'll like NPR's new podcast, Live from the Poundstone Institute. 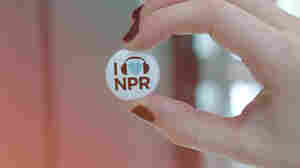 June 30, 2017 • Traveling this weekend? Treat your ears to podcasts from NPR. 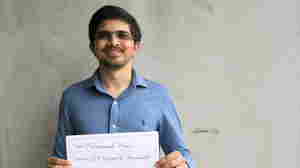 June 30, 2017 • An Inside Look into NPR West's IT Support Specialist, Muhammad Khan.