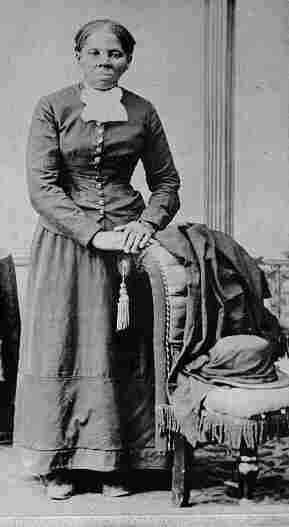 This year we commemorate the 150th anniversary of the passage of the 13th Amendment to the Constitution — abolishing slavery. So it's worth pointing out that the emancipation movement in 19th century America was pushed forward by many different forces: enlightened lawmakers, determined liberators of captive slaves and outspoken abolitionists — including an influential number who were black.

With the national debate over slavery escalating toward civil war, explains history professor Roy E Finkenbine at the University of Detroit, Mercy, the militant abolitionist movement, which was largely championed by Northerners, battled an aggressive defense of slavery that was based mostly in the South.

In the midst of this societal schism, "black abolitionists were the one set of voices that could bring credibility to the debate. This was especially true of those who had experienced slavery — 'felt the lash' and 'worn the shoe,' as it were," Finkenbine says.

When these former slaves told their stories at lectures and in print, he says, it "disabused listeners and readers of the notion that slaves were contented or well-treated." And "unlettered fugitive slaves ... who were pressed into getting up in front of an audience and telling their halting and 'unvarnished' tales could be equally effective in mobilizing audiences against slavery."

And whenever an erudite and eloquent black abolitionist, such as Frederick Douglass, addressed anti-slavery audiences, Finkenbine says, the result "quickly countered pro-slavery myths that blacks were only fit to be slaves."

And with African-Americans joining the outcry, the American abolitionist movement took on a stronger and louder voice, says Diane D. Turner, curator of the Charles L. Blockson Afro-American Collection at Temple University. "Its speakers were more urgent, more militant and more radical. This major change came from its African-American members." 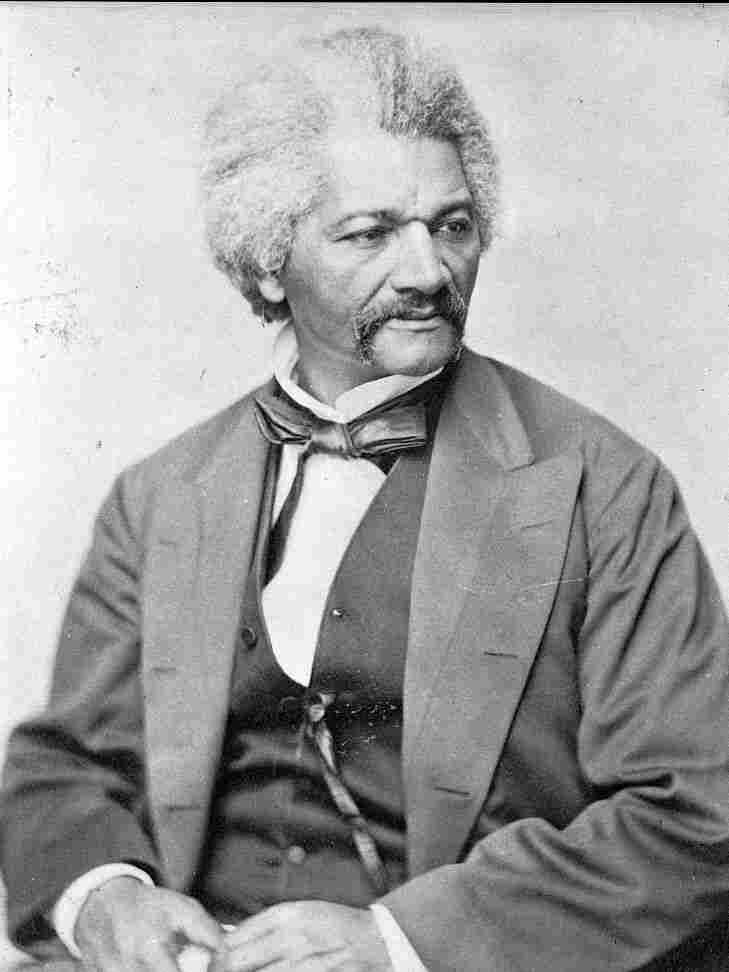 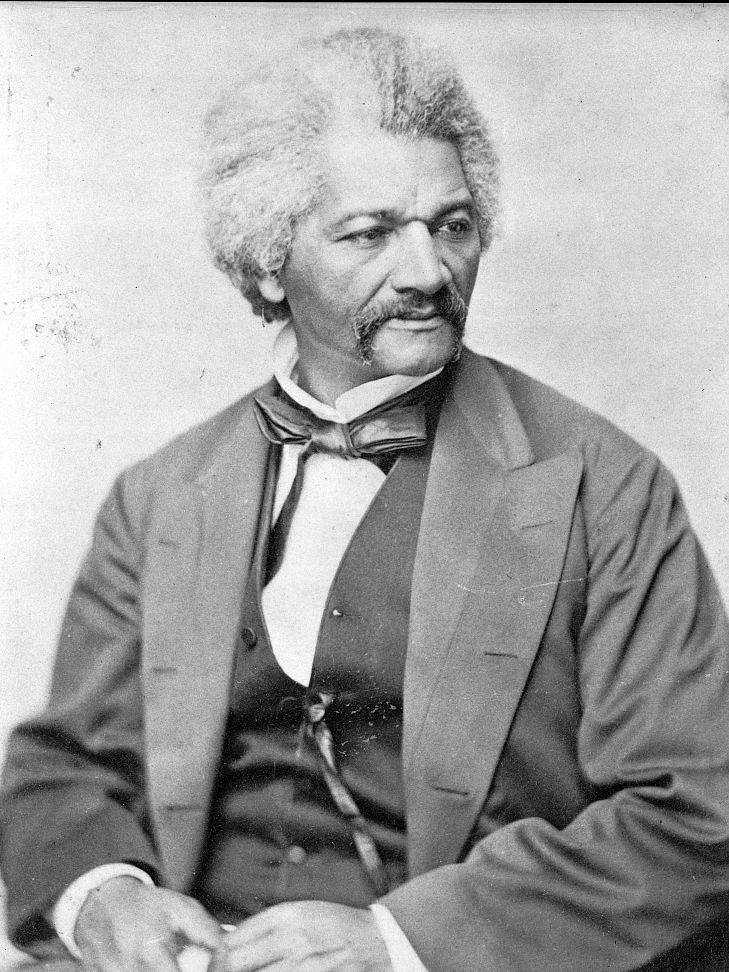 But, says Finkenbine, there were others who made a difference:

Plus, there were hundreds of black Americans — such as dockworkers and hotel maids in large cities — Finkenbine says, who aided in gaining freedom for refugees.

Eventually, Douglass and other black abolitionists "lobbied Lincoln in the White House and pressed him to action through the press, seeking both an end to slavery and black enlistment in the Union Army," Finkenbine says. "They were also key in pressing the nation for black rights in the wake of emancipation. To paraphrase Douglass, even though many white abolitionists and lawmakers saw their goals achieved with the end of slavery, their cause was only half won. Political and social equality still needed to be achieved."

Finkenbine adds: "Black abolitionist Robert Hamilton informed African-Americans that if they didn't get their full rights in that historic moment then, it would be a hundred years before they would be achieved. He was prescient. The recent release of the movie Selma reminds us just how much."