Dirty Dancing In The Early 1900s

Dirty Dancing In The Early 1900s 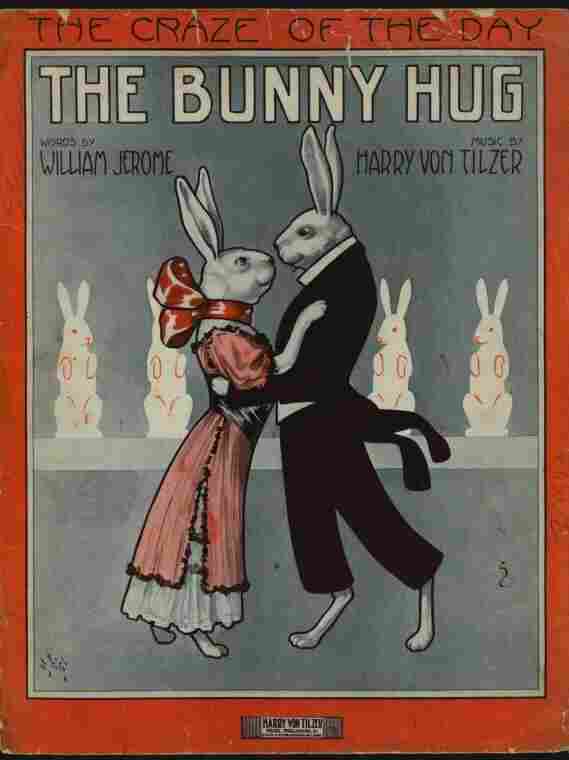 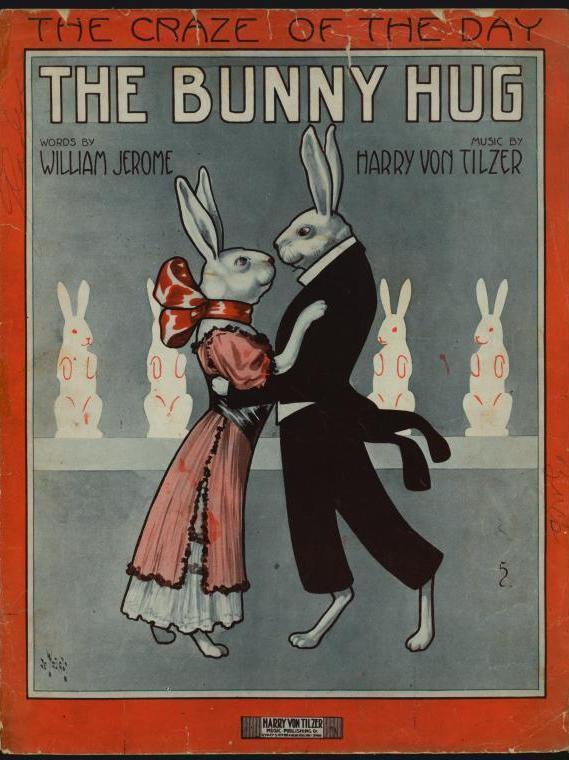 To watch them being performed today, the Bunny Hug, the Turkey Trot, the Grizzly Bear and other so-called "animal dances" of the early 1900s seem tame, tame, tame.

But for a few decades, beginning in the 19-teens, those ragtime rug-cutters shocked America and had polite society crying shame, shame, shame.

Dances that drew partners close together — along with touching and embracing and all that stuff — became flashpoints for public outrage. They were badmouthed and banned from coast to coast.

Fears that partygoers might do the Bunny Hug or Turkey Trot may have even led to the cancellation of the official inaugural ball of newly elected President Woodrow Wilson in the spring of 1913.

All because of certain dances — and circumstances.

"Dance has long been targeted by people who have sought to exert control," says Sarah Kaufman, dance critic at The Washington Post, "because it's all about the body. And it's a supreme power to control what people can do with their bodies."

"Wilson Banned Ball Fearing Turkey Trot," was the New York Times headline on Jan. 13, 1913. According to the report, the Inaugural Committee was told that the president-elect wanted to cancel the usual Inaugural Ball because he "feared there would be indulgence in the turkey trot, the bunny hug and other ragtime dances and thus provoke what might amount to a National scandal." The paper reported that the committee agreed to scrap the soiree.

Later in the month, Wilson characterized such reports as "ridiculous," but the ball was canceled. 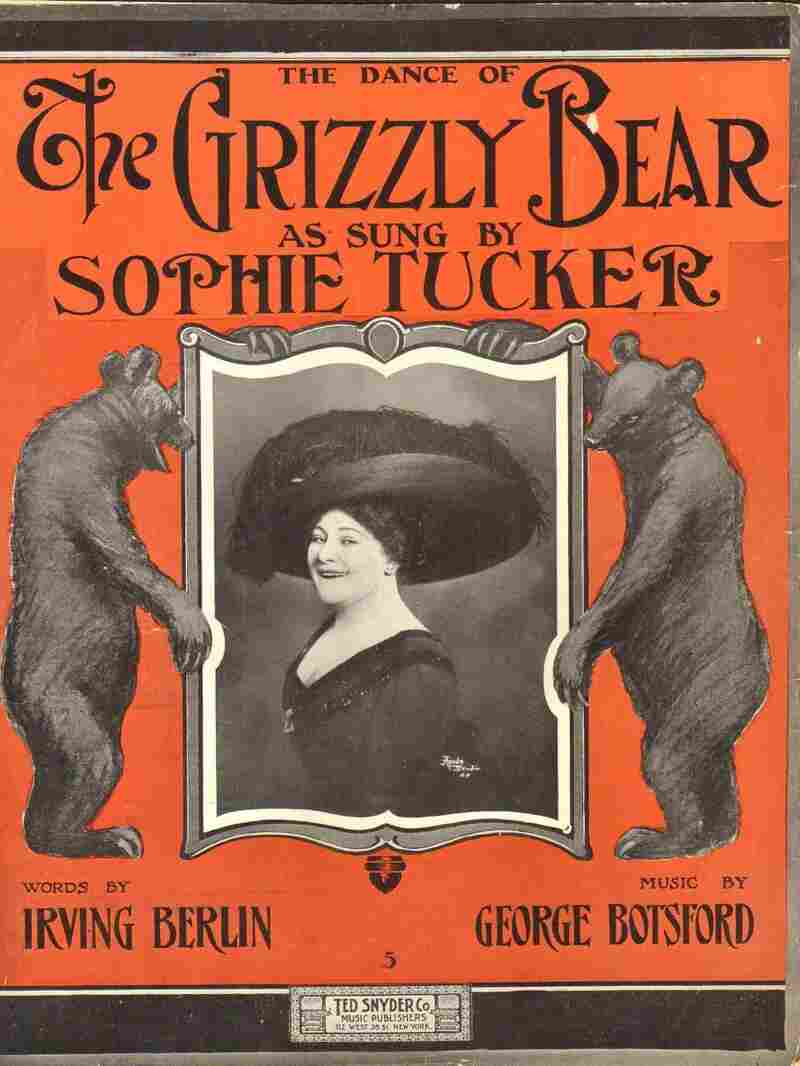 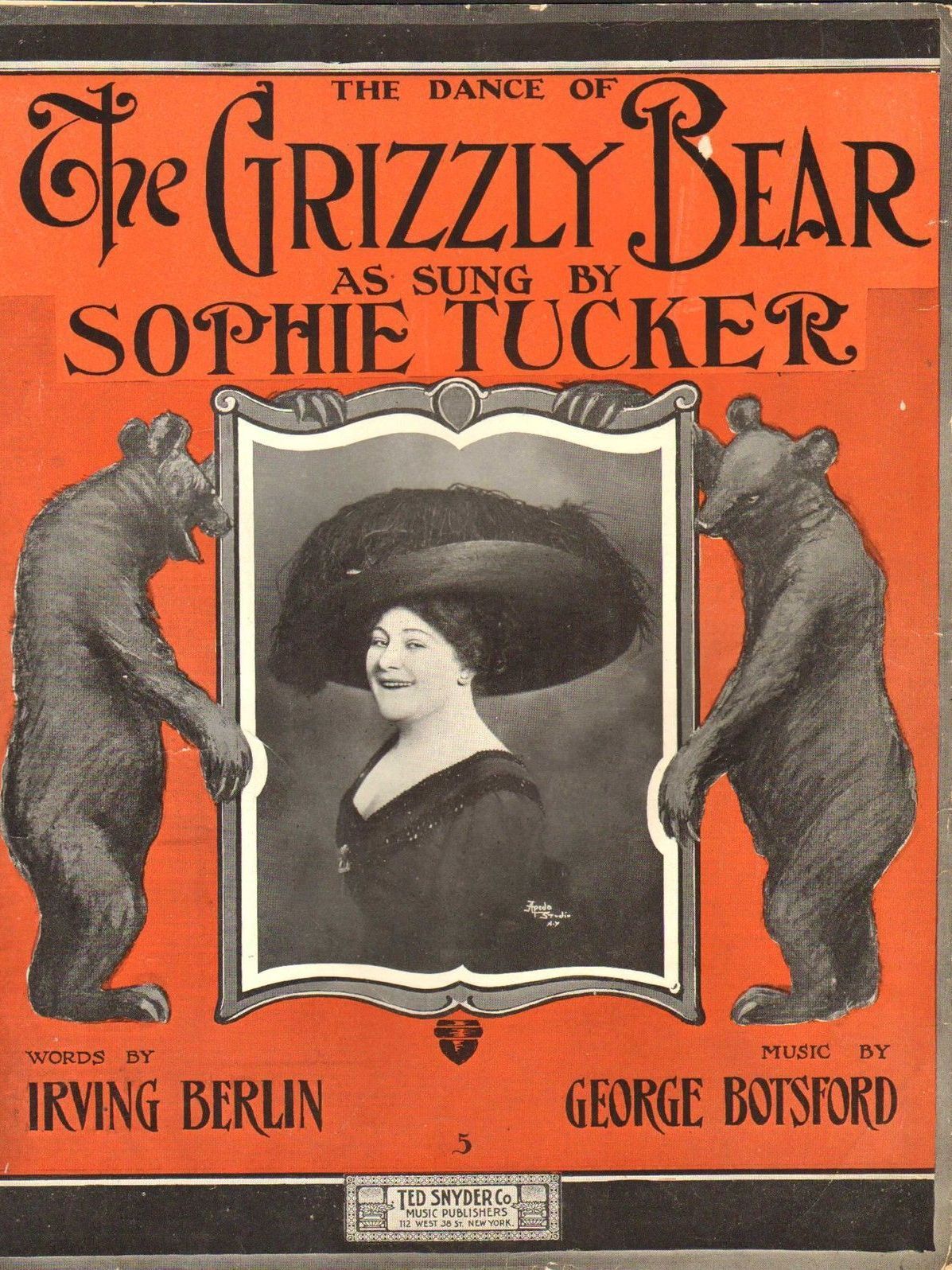 The Dance of the Grizzly Bear sheet music, 1910.

The Washington ballroom wasn't the first battleground for the scandalous dances. In the summer of 1909, a bellboy in San Francisco, according to the local Chronicle, was arrested for doing the Turkey Trot at a dance hall. "I can't dance any other way," he told the judge.

The next year, the Grizzly Bear was banned in Kansas City, the Norfolk News- Journal in Nebraska reported on Sept. 30, 1910. "This bear dance may be the rage in Newport, but it won't go in the public dances here."

Some of the notorious dances were accompanied by ragtime songs. For example, the song The Dance of the Grizzly Bear, by a young Irving Berlin, was released in 1910.

Soon lots of places were prohibiting lots of different touchy-feely dances. In New York, for instance, the Grizzly Bear, Turkey Trot and Bunny Hug were deemed inappropriate for "working girls on New York's East Side," the United Press reported on Sept. 28. "Dance hall proprietors who permit such dances will be arrested for disorderly conduct."

On the other side of the country, the same dances — plus others, like the Texas Tom — ran into similar police prohibitions, as this poem from the Dec. 12, 1912, Tacoma, Wash., Times attests: When you're in Walla Walla, friends, / You must not 'bunny hug' /Or 'turkey trot,' or likeas not, / They'll slam you in the jug; / And, girls, don't romp with 'Texas Tom'; / To do so's taking chances, / For the cops have put the kibosh on / Those naughty, naughty dances."

Everywhere you turned, dances were being outlawed. According to a United Press syndicated story out of San Francisco on Jan. 8, 1912, four girls were asked to dance the Bunny Hug in front of a local censor board that deemed the dance too risqué and banned it at dances — along with the Grizzly Bear and the Texas Tommy.

The Western Pennsylvania Canoe association banned animal dances — including the Kangaroo Dip and Sloth Squeeze — from its social gatherings on Feb. 28, 1913, the Pittsburgh Daily Post reported. Catholic bishops in Nashville and Cincinnati told their flocks that dancers of the Turkey Trot would not be forgiven for their sins, The Washington Post relayed on Aug. 5, 1913.

The city of Wilmington, N.C., outlawed the "dance creations of questionable nature" such as the Shimmy Shivers, the Tank Tango and the Prohibition Jag, the local Morning Star noted on June 8, 1919. Transgressing dancers were to be ejected from the dance floor.

Animosity toward forbidden dances continued into the 1920s. A recent Library of Congress blog recalls that R.A. Adams, in his 1924 book The Social Dance, wrote: "The 'Boll Weevil Wiggle' and the 'Texas Tommy Wiggle' are danced in close personal contact intended to arouse sex feeling. The 'Grizzly Bear' encourages the closest and most violent physical contact for the same purpose. The 'Bunny Hug' is danced in imitation of the sex relation between male and female rabbits. The 'Turkey Trot, 'Fox Trot,' 'Horse Trot, 'Fish Walk,' 'Dog Walk,' 'Tiger Dance,' and the 'Buzzard Lope,' are all imitative of the lower animals in their sex life, sex desire, sex excitement and sex satisfaction; and these things are in the minds of the dancers who understand the meaning of the animal dances."

Eventually, of course, there was a Depression, a second World War and then a total societal makeover with a rock 'n' roll soundtrack and dances that made those earlier scandalous dances seem like child's play.

But American concern over twisting and shouting and shaking and rattling and rolling continued.

As dance critic Sarah Kaufman points out, "Various religious groups have tried to put a stop to dancing — along the lines of 'Footloose,' the 1984 film, which was inspired by a dancing ban in a largely Southern Baptist town in Oklahoma."

She says that the joy that dancing brings about "and the transcendent feeling of being swept up in something out of the ordinary, is what scares control freaks. Look at the Jim Crow South, where blacks and whites were kept apart during early Motortown Revue tours in the 1960s — the fear was that people might start dancing together and, gosh, forget their differences."