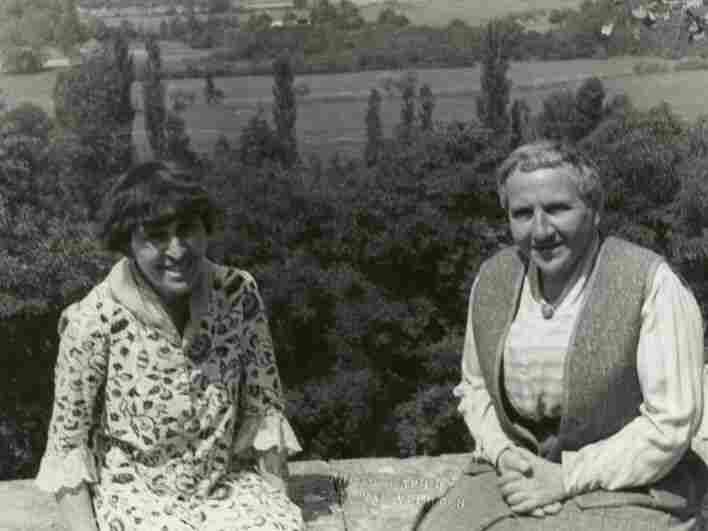 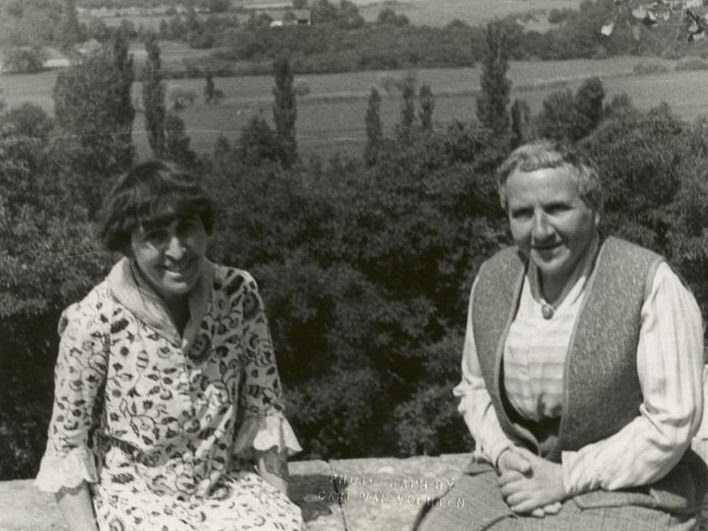 American Expatriates: Alice B. Toklas and Gertrude Stein, seen here in 1934, thought of themselves as married.

Moving very fast, the New York Public Library responded to the Supreme Court's monumental same-sex marriage decision on June 26 by mounting a flash display of photos and documents featuring lesbian, gay, bisexual and transgender history, in the Astor Hall exhibit room of the library's main branch on the same day. 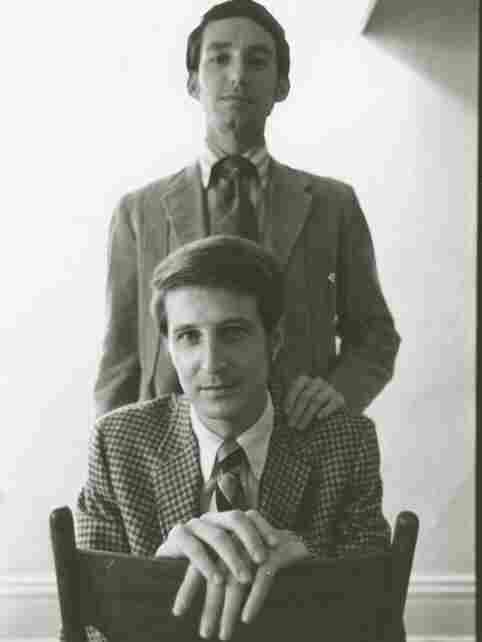 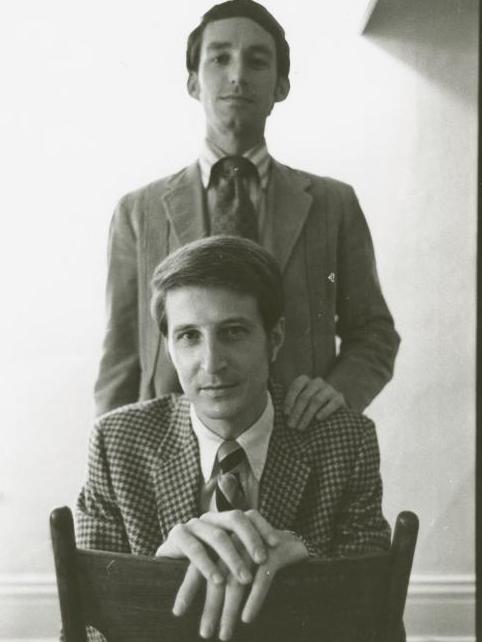 Michael McConnell (top) and Jack Baker applied for a marriage license in 1970.

"The New York Public Library holds one of the most important collections of LGBT material in the world, comprehensively documenting the struggles of everyday life, the fight for civil rights and the lives of prominent LGBT writers, artists, and scholars," Tony Marx, the library's president, said in a statement. "We are proud to share several highlights of those collections in this new display".

The pop-up presentation will hold the room until July 14, the library says. But if you can't make it to the lion-flanked, art deco building at Fifth Avenue and 42nd Street, you can browse through the library's extensive online LGBT archives. And you can sample some of the exhibit wares right here on this page: 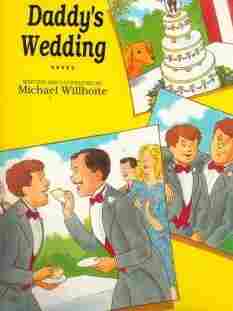 Showcasing one of the library's significant collections "can help put this landmark news in perspective," Marx tells NPR. "As the country reacts to the Supreme Court's significant decision, the library's role in chronicling history is extremely important and relevant."

A good public library holds on to treasures, such as key books, photos and artifacts, and shares them with the public, Marx says.

In recent years the New York Public Library has created "small displays that touch on and contribute to the news of the day," he explains. He ticks off a few, including exhibits marking the anniversary of John F. Kennedy's assassination, the re-opening of Raisin in the Sun on Broadway, commemorations of Nelson Mandela and Maya Angelou and an exploration of the Stamp Act, which is currently on view.

"Exhibitions have always been a big part of what the New York Public Library does," Marx adds. "These smaller displays timed to news events are now an exciting part of how we can bring our collections to life for the public. We anticipate they will part of the Library's offerings for a long time."