Accessibility links
12 Etiquette Screw-Ups In 1896 : NPR History Dept. Times change and so do manners. We reassess good behavior in 2015. 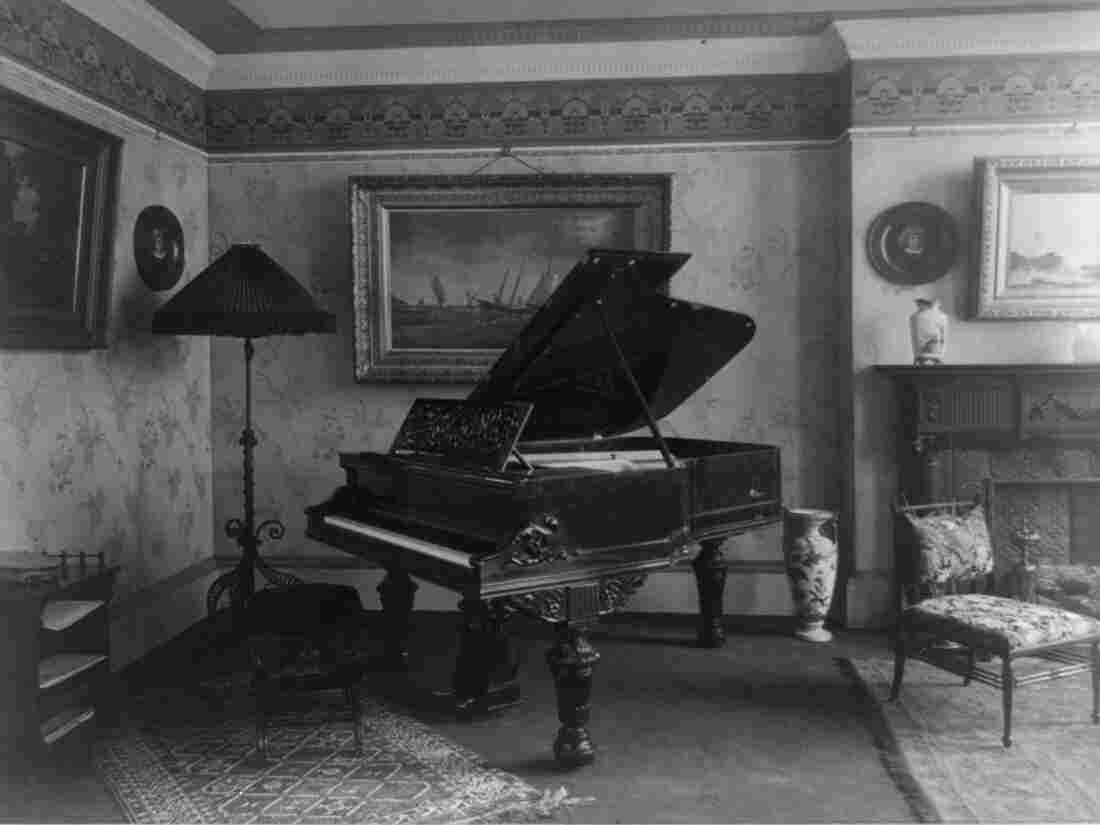 An American parlor, circa 1890. Library of Congress hide caption 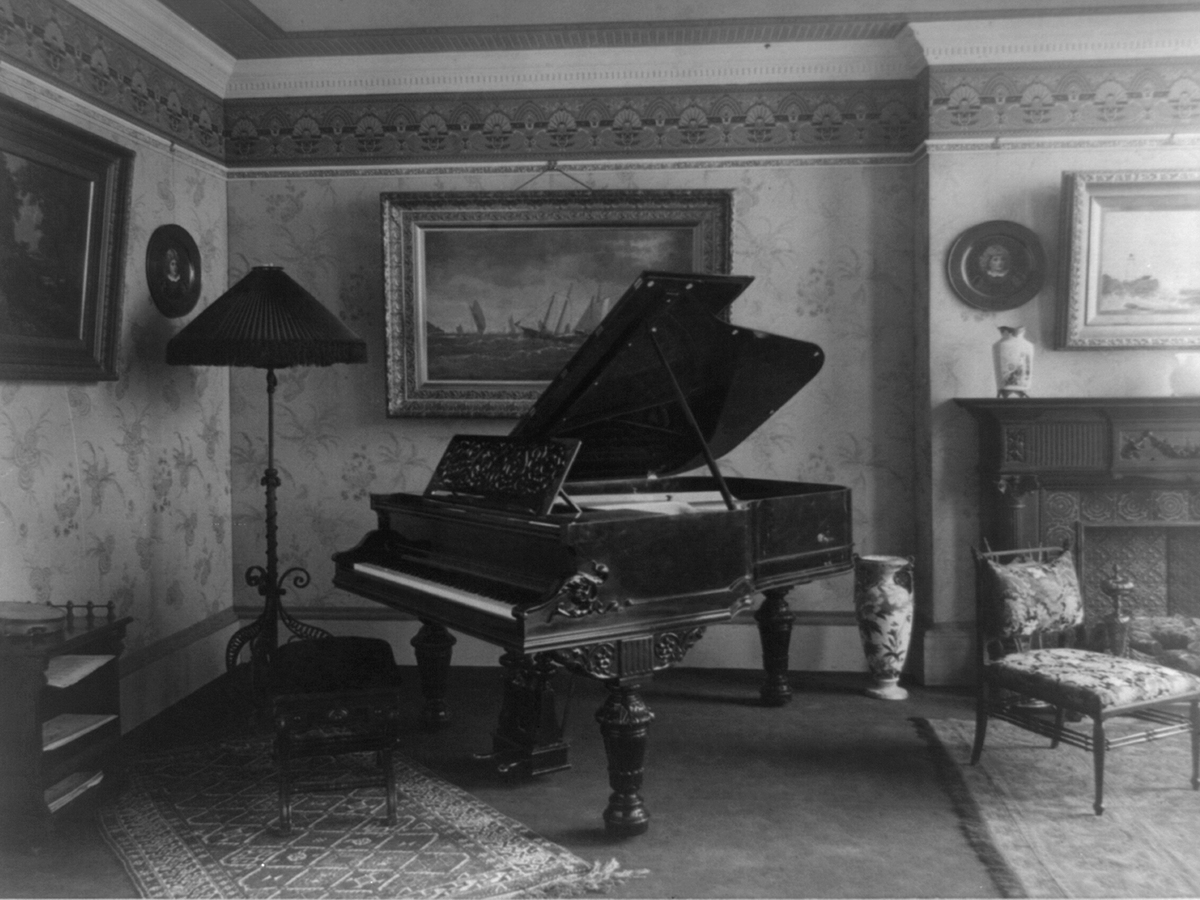 Later this month in Los Angeles, at the annual convention of the Human Factors and Ergonomics Society — a group that focuses on making systems, devices and machines more human-friendly — researchers plan to report on a study showing that people want robots to be more mannerly and polite.

"Etiquette is driven by the times," says Mary M. Mitchell, an etiquette guru and author of The Complete Idiot's Guide To Modern Manners. But regardless of era: "Good manners create harmony. Etiquette prevents chaos."

Maud C. Cooke understood these concepts in 19th century America. She was the author of the 1896 guide Social Etiquette, Or, Manners and Customs of Polite Society: Containing Rules of Etiquette for All Occasions, Including Calls, Invitations, Parties, Weddings, Receptions, Dinners and Teas, Etiquette of the Street, Public Places, Etc., Etc.; Forming a Complete Guide to Self-culture ...

In the book, Cooke listed a dozen don'ts under the heading "Breaches of Etiquette." According to Cooke, it was a full-out faux pas when visiting someone's home to ...

Those were the no-no's for "self-culture." What about "selfie culture"?

"Maud Cooke was writing about social etiquette, and much of her content still applies," says Mitchell. But she points out that there is no recipe from Cooke for dealing with online misbehavior, cellphone boorishness or social media mistakes. "Today an etiquette book would be sorely lacking if it did not deal with such issues."

In her business, Mitchell considers courtesies concerning "wellness, sex etiquette, getting offline to get sane, obesity. They never would have been topics of concern in earlier times. Just as wearing gloves inside someone's home no longer concerns us."

Etiquette in the business world today "is pretty much the norm in the U.S. because the lines between work and social lives are very blurry," Mitchell says. "Social etiquette was based on the concept of deference, that is, men deferred to women because of age and gender. They were thought to need protection. Business etiquette is based on rank and, allegedly, is gender neutral. That is: The biggest star gets the top billing, regardless of gender."

Mitchell's mentor-in-all-things-mannerly, Letitia Baldrige — who served as social secretary for first lady Jacqueline Kennedy — "was a pioneer in advocating that while women should be gracious when men offered them open doors or pulled out their chairs, women had no right to expect such deference — if at the same time women were demanding equal pay."