Accessibility links
Pop Quiz: Who Was The Only President To ... : NPR History Dept. In the exclusive club of American chief executives, some presidents are more exclusive than others. This is only a test.

Pop Quiz: Who Was The Only President To ...

Pop Quiz: Who Was The Only President To ... 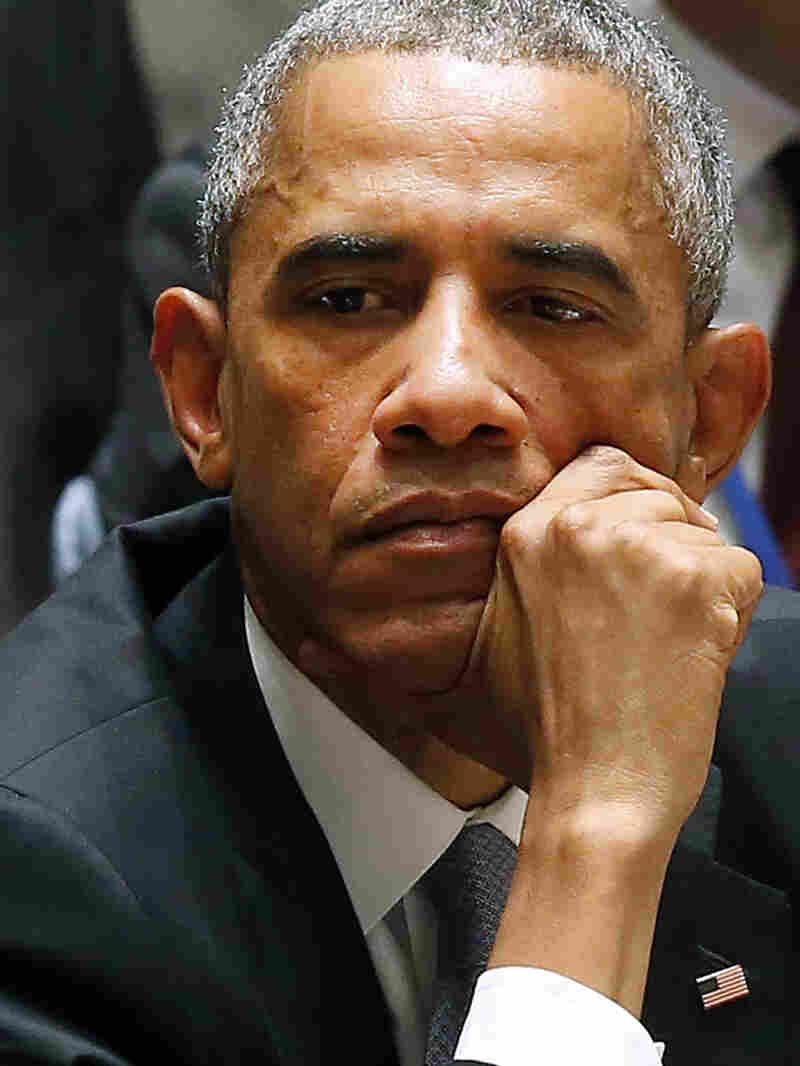 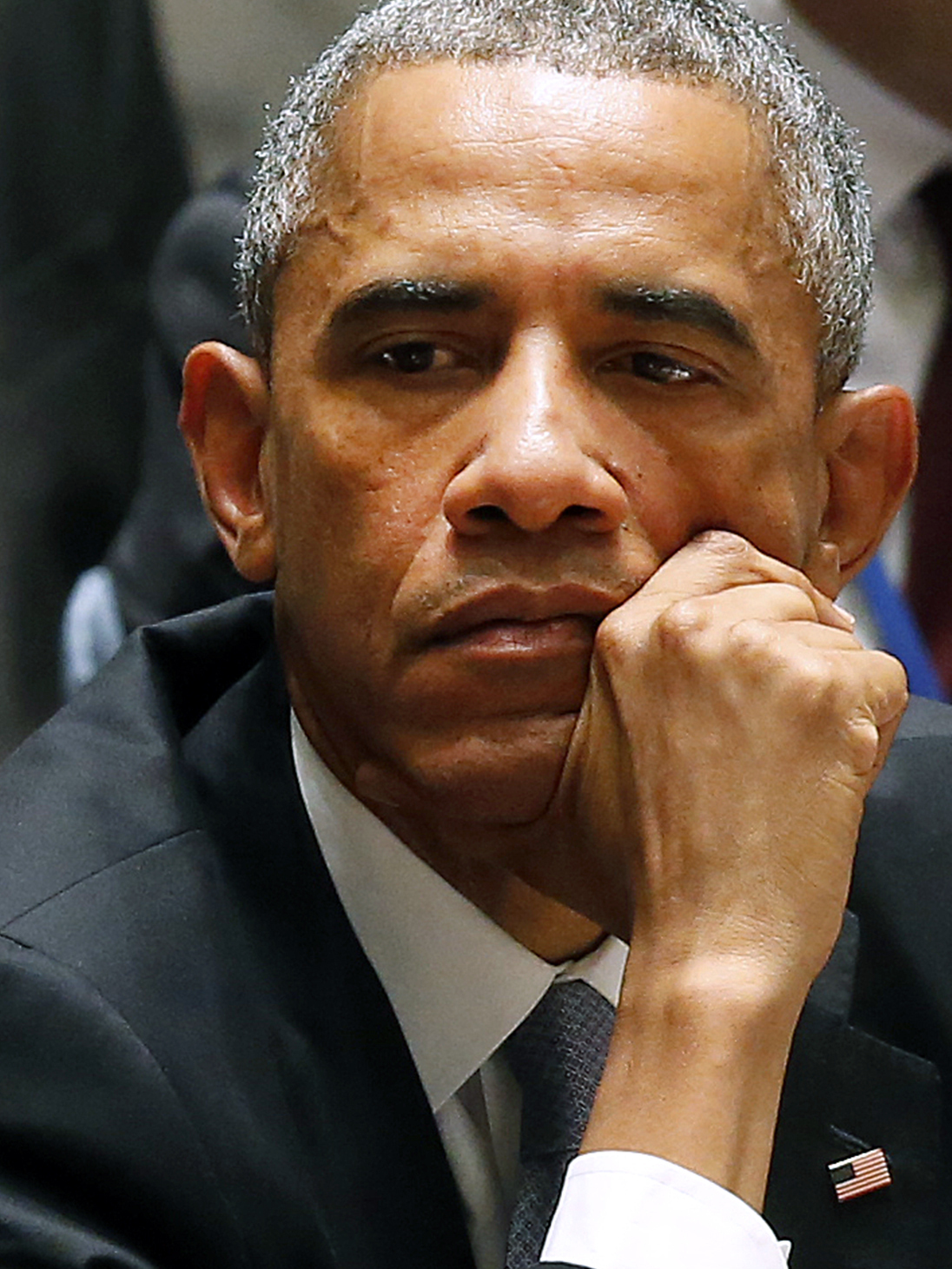 Only is a lonely word. It sets people apart and places them at a back-of-the-cafe table for one. When speaking of the 43 men who have been president of the United States — a rarefied roster already — the word only is extra-exclusive.

Here are some other, perhaps lesser-known presidential onlies. You only have to name the president.

Who was the only American president to ...

1) Preside over a meeting of the United Nations Security Council?

2) Also serve as ambassador to France? (Editor's note: We've added a correction on this one. Scroll down to see it.)

3) Get married in the White House?

7) Also serve as a chief justice of the Supreme Court?

8) Choose to "affirm" his oath of office, rather than "swear"?

Bonus: Who was the only American president to not live in the White House? 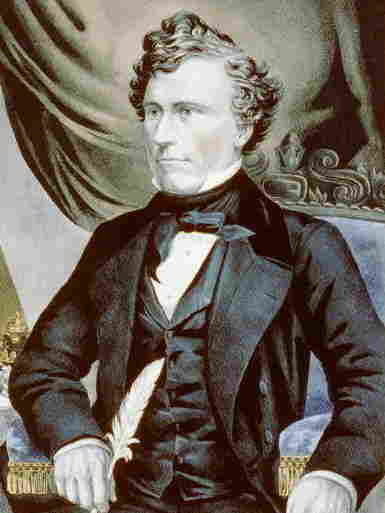 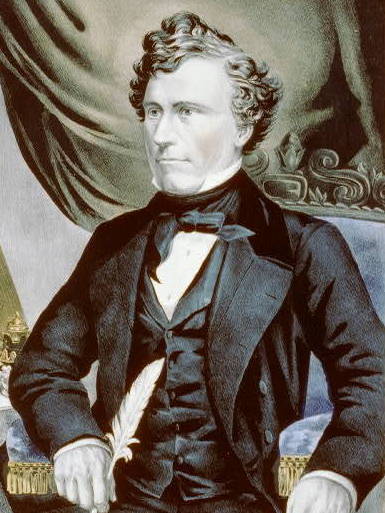 (Update: Several astute readers have pointed out that President James Madison also experienced a hostile encounter with the British during the War of 1812. You can see accounts of it here and here.)

French President Francois Hollande misspoke when he said Thomas Jefferson was the only U.S. president to have served as ambassador to France. In fact, James Monroe was minister to France in 1794-1796.