Accessibility links
American Women Who Were Anti-Suffragettes : NPR History Dept. Who were the women who worked against voting rights for women in the early 20th century? Some were involved in community and charity — but not electoral politics.

American Women Who Were Anti-Suffragettes

American Women Who Were Anti-Suffragettes 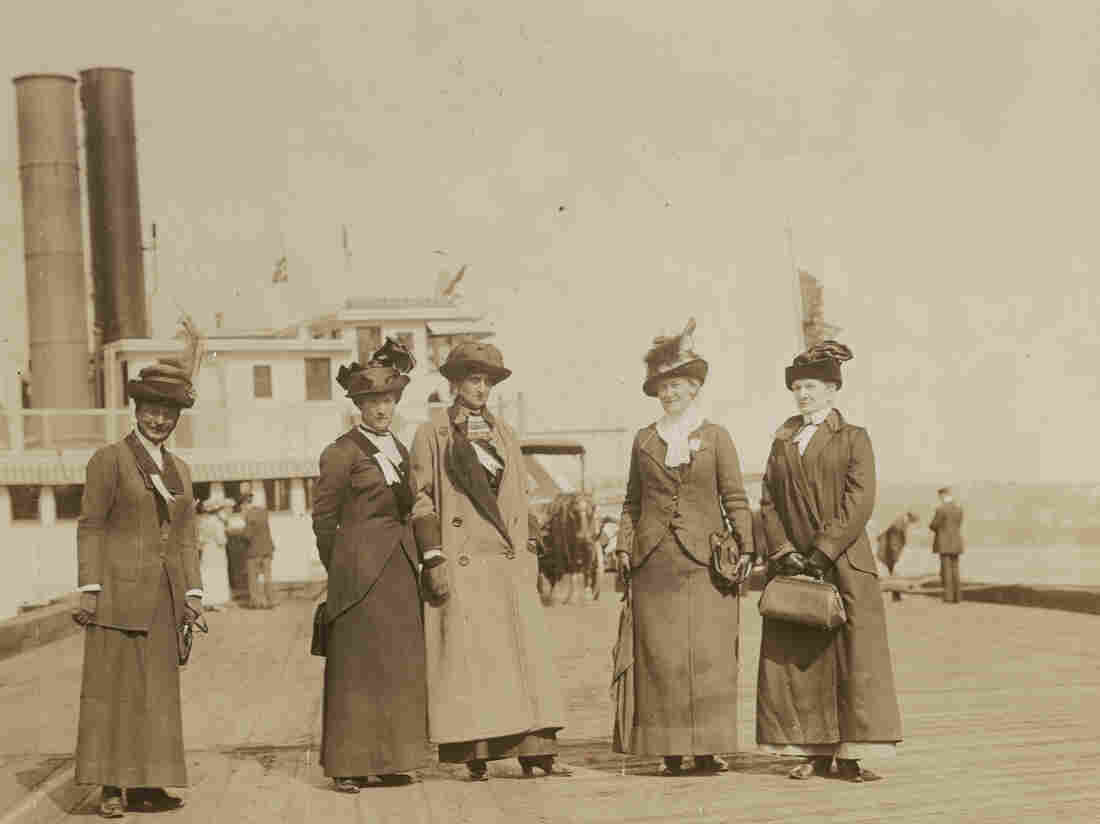 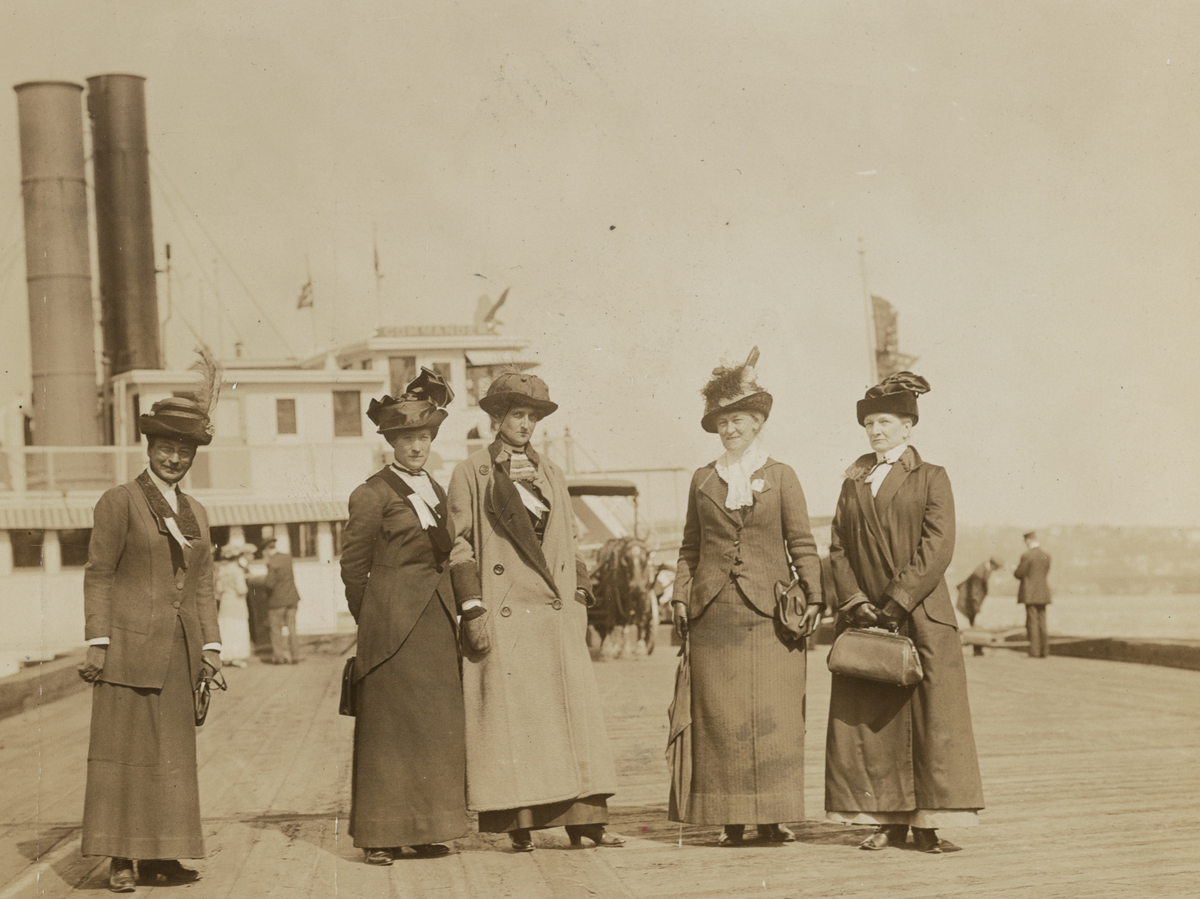 With the new movie about the British suffrage movement, Suffragette, scheduled to be released this week, recollections of protest and debate concerning a woman's right to vote in the U.S. are inevitable.

As the 19th century ended and the 20th began, the American wave of women pushing for access to the ballot box gathered momentum. But it wasn't until the 19th Amendment to the Constitution was ratified in 1920 that voting rights were guaranteed for all women.

Who were these women who actively spoke out against a woman's right to vote?

The female leaders of the U.S. anti-suffrage campaign "were generally women of wealth, privilege, social status and even political power," NPR learns from Corrine McConnaughy, who teaches political science at George Washington University and is author of the 2013 The Woman Suffrage Movement in America: A Reassessment. "In short, they were women who were doing, comparatively, quite well under the existing system, with incentives to hang onto a system that privileged them."

Anti-suffrage leaders in the North, she says, "were generally urban, often the daughters and-or wives of well-to-do men of business, banking or politics. They were also quite likely to be involved in philanthropic or 'reform' work that hewed to traditional gender norms."

Southern anti-suffrage leaders, she says, "were generally planter class, and so their resistance was also tied more explicitly to worries about disruption of the racial order."

Anti-suffragists everywhere were concerned with societal disruptions. "What women anti-suffragists produced to appeal to 'ordinary' women more broadly," McConnaughy adds, "was a logic of suffrage as a threat to femininity ... to the protection of the value of domestic life — most notably to the vocation of motherhood, and to a loss of the privileges of womanhood."

To attempt to understand the type of person who rallied against her own­­ rights, it might be beneficial to remember some of the opponents — and revisit their reasoning. 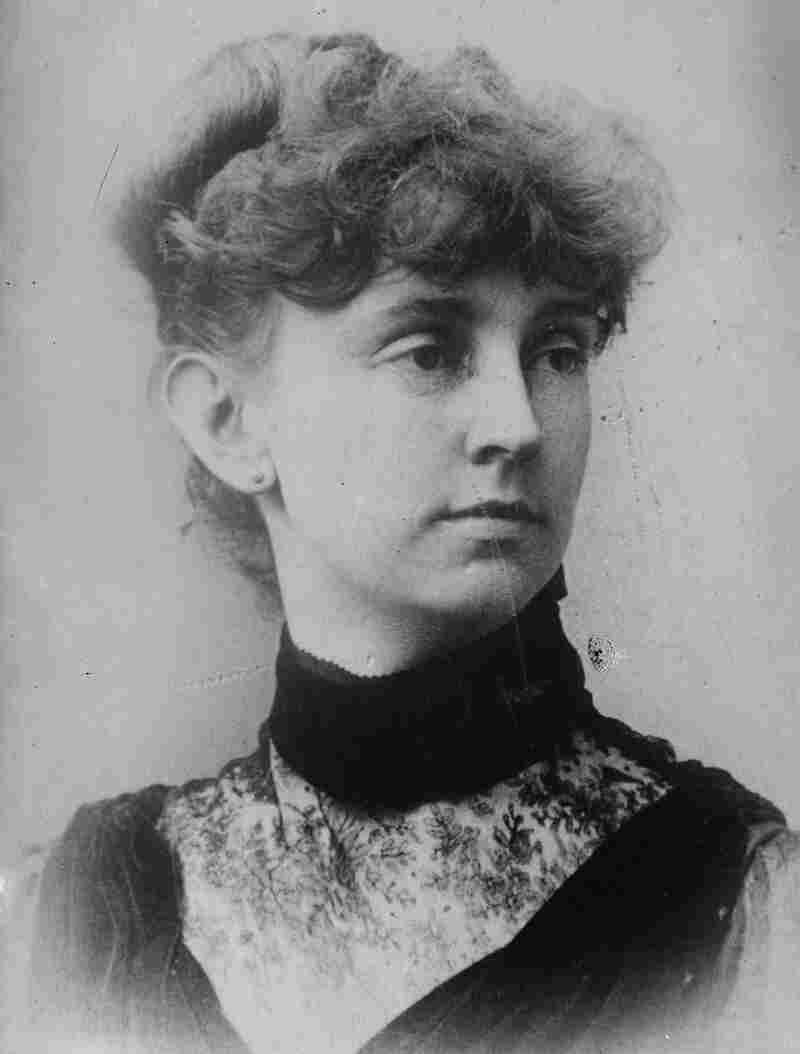 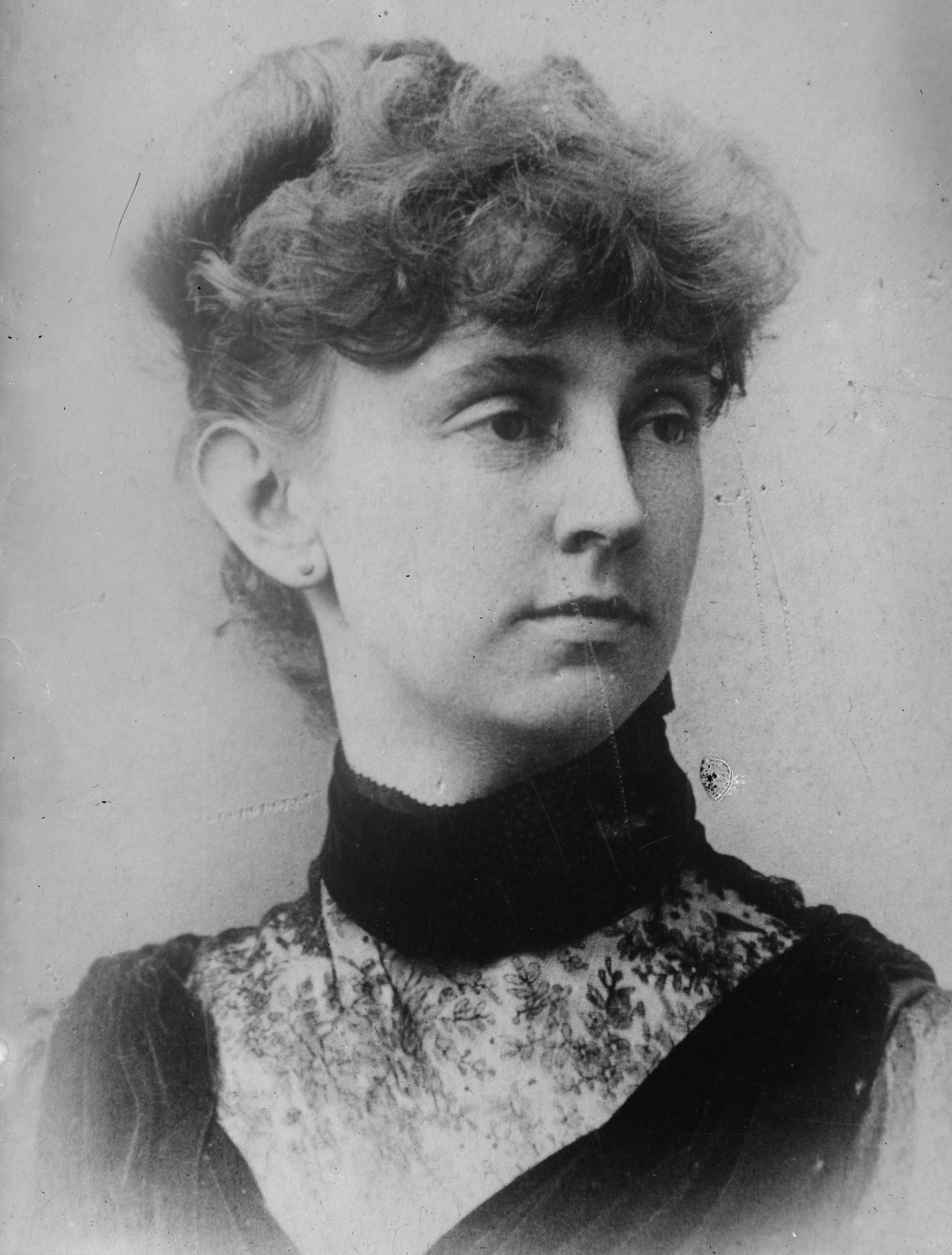 Women in the upper echelons of society "saw 'status' as a result of their particular gender experience," McConnaughy says. "They were particularly capable of reform work or philanthropy exactly because of their upper-class version of womanhood. And they had an interest in continuing their gendered influence."

Author Kate Douglas Wiggin, for example, founded the Free Kindergarten system in California and was the first vice president of the Kindergarten Association in New York, according to the Louisville, Ky., Courier-Journal on March 2, 1913.

Also featured in the story about high-profile anti-suffragists who were involved in civic and charity work were Josephine Jewell Dodge; Annie Nathan Meyer, one of the founders of Barnard College; Anna C. Maxwell, superintendent of the Presbyterian Hospital Training School for Nurses; and Eleanor G. Hewitt, who was active at Cooper Union, which offered free education classes.

Women "should serve the state in every way possible without jeopardizing the home by entrance into active politics," Dodge told the Courier-Journal.

The opportunity for all American women to participate in "active politics" did come, a few years later. "We know further," Corrine McConnaughy adds, "that the right to vote did not quickly translate into actual voting on the part of many women. A gender gap in voting — with women much less likely to vote than men — endured for decades after women's enfranchisement."