Accessibility links
5 Best-Selling Female Writers You May Not Have Heard Of : NPR History Dept. Many extremely popular writers of the 19th century are now pretty much forgotten — and gone with the wind.

5 Best-Selling Female Writers You May Not Have Heard Of

5 Best-Selling Female Writers You May Not Have Heard Of 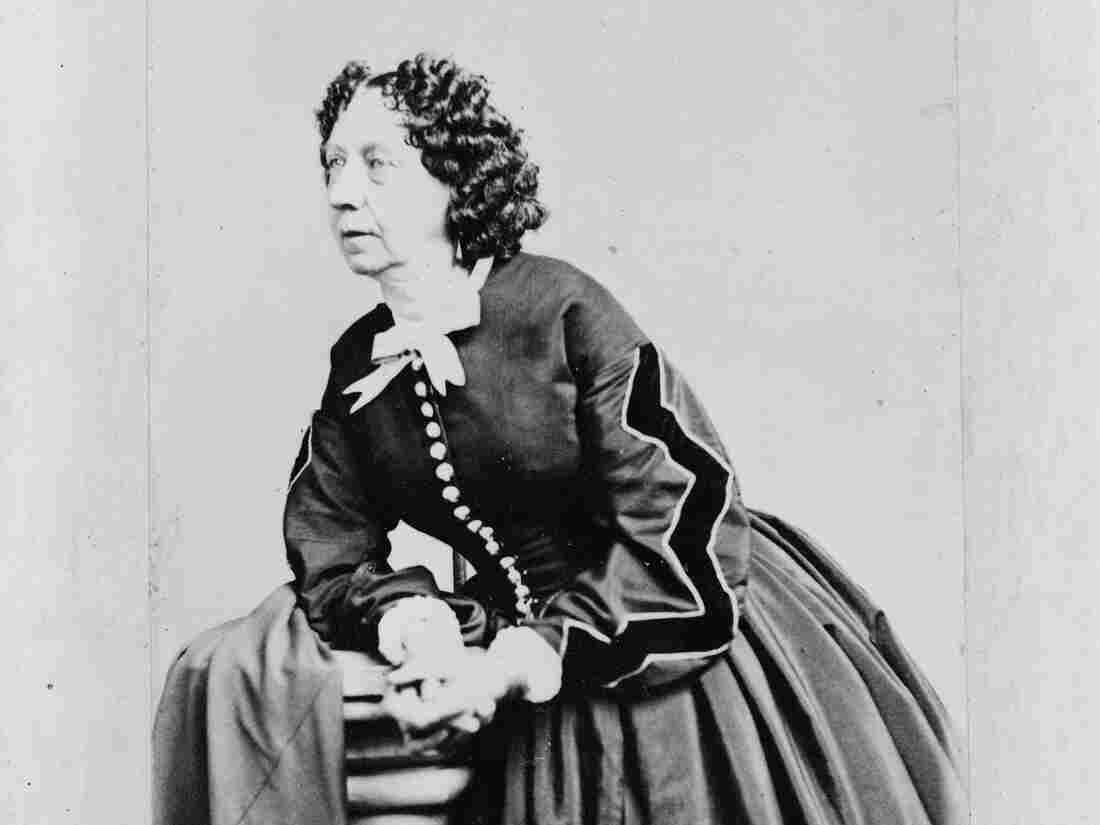 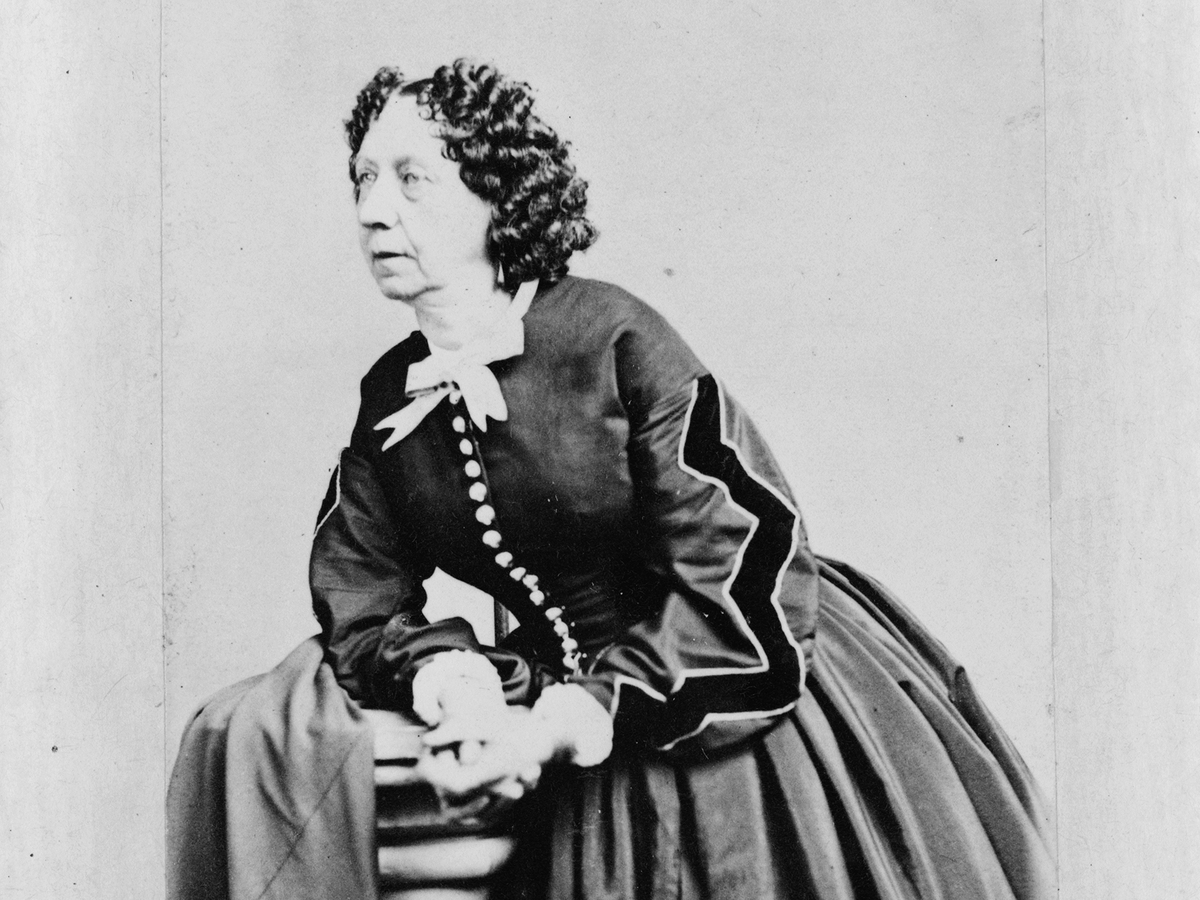 A handful of popular female writers of 19th century America — such as Louisa May Alcott and Harriet Beecher Stowe — continue to be widely taught and read. Others who were extremely well-known back then, for some reason or other, are today pretty much relegated to the history books.

The nom de plume of Sara Payson Willis — who was born in 1811 and died in 1872 — Fanny Fern "was hugely popular in the 19th century" and a highly paid journalist, says Tiffany Aldrich MacBain, who teaches 19th century American literature at the University of Puget Sound. Fanny Fern "had a newspaper column that was widely syndicated; it was humorous and cutting and smart and accessible, and people gobbled it up."

Fern "was resuscitated by feminist scholars in the 1970s," MacBain tells NPR. "Today, if people read — or write about — Fern, they tend to focus on her novel, Ruth Hall ​(1854), which was a best-seller. Still, I'd guess that most people today have not heard of her." You can find Ruth Hall at Internet Archive.

Library shelves are loaded with books, penned by American writers, that were vastly circulated and lauded in the 1800s but are barely known today. Now and then one is reprinted. 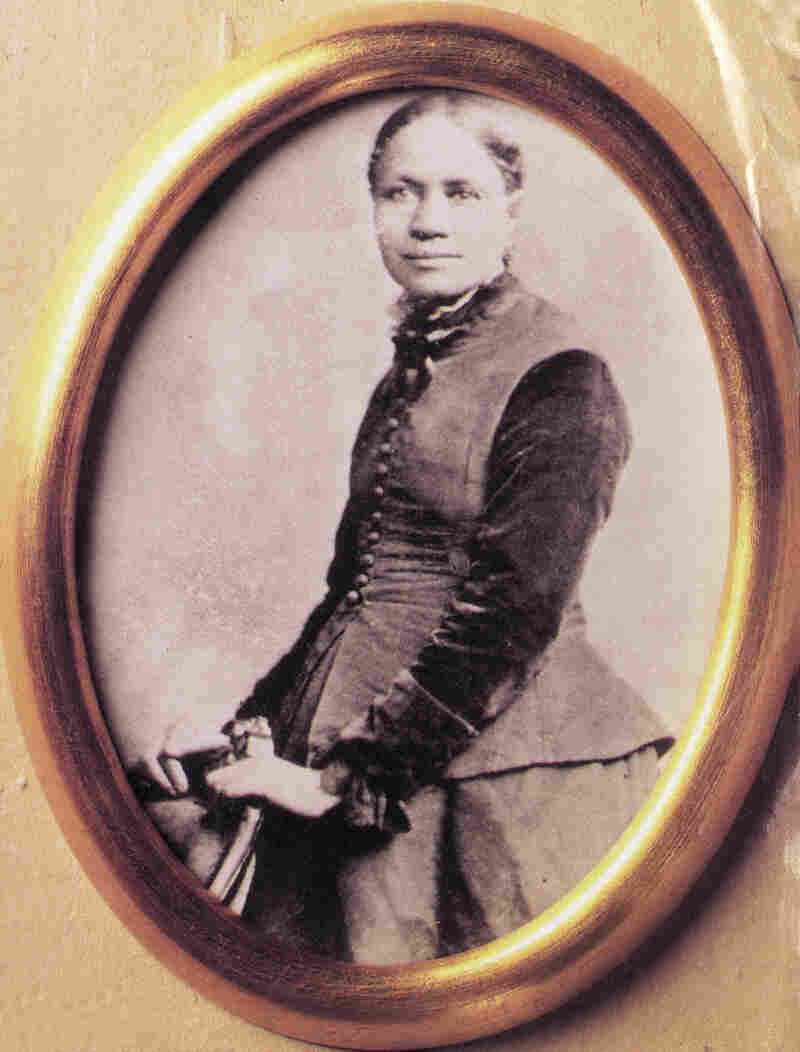 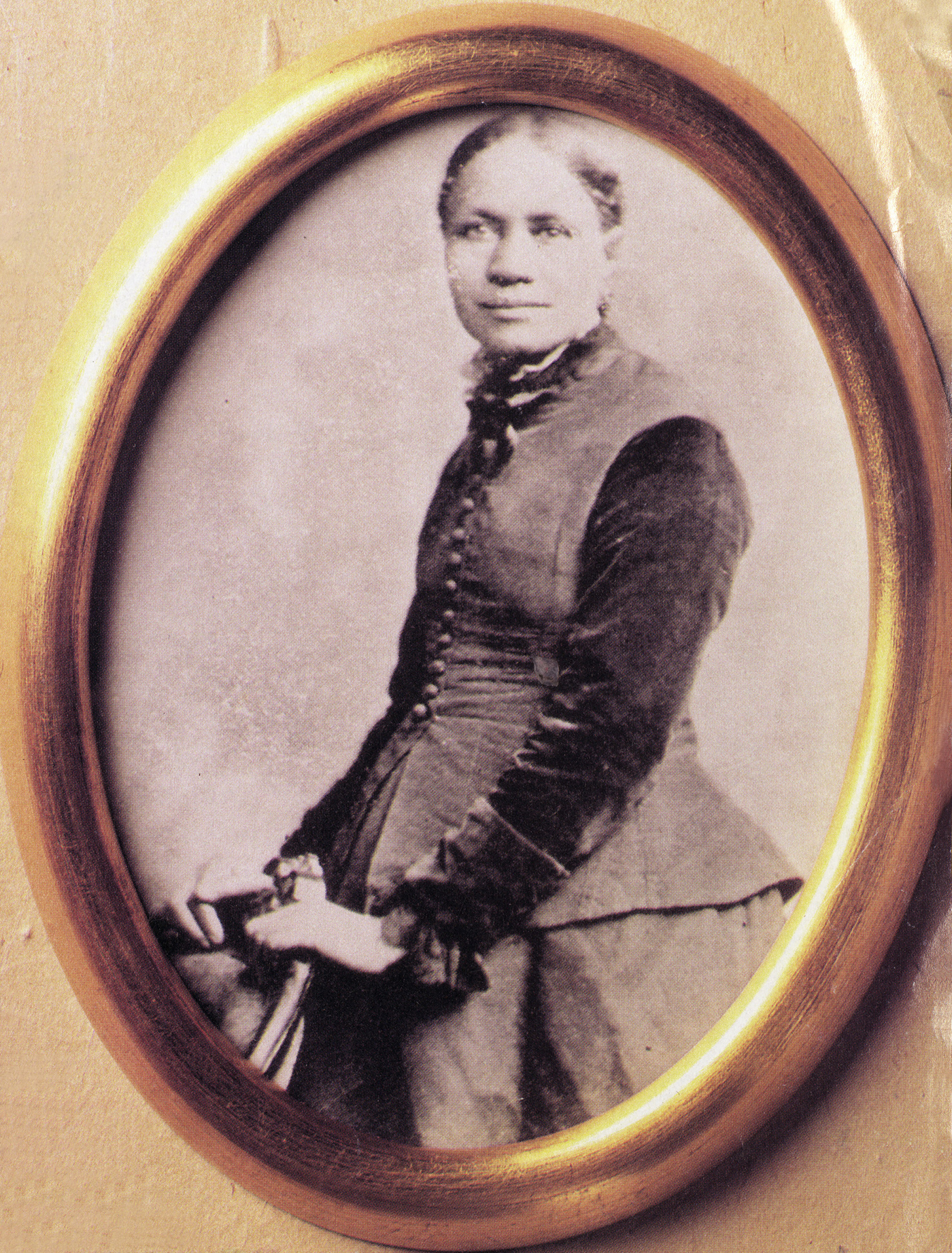 Here are a few best-selling writers of the 19th century — with links to books — that may be new to you:

E.D.E.N. Southworth is "not entirely lost to history," says the University of Puget Sound's MacBain, "at least among 19th century Americanists, with whom she's been a favorite since the 1970s or '80s. That said, I've just scanned my 2014 Heath Anthology, and she's not in it."

So just what made a writer popular in 19th century America?

Quoting from Nina Baym's 1993 work Woman's Fiction: A Guide to Novels by and about Women in America, 1820-70, MacBain says, "It is widely agreed that since the middle of the 19th century, no book can hope for popular success if it does not attract large numbers of women readers, because women were and are the majority of readers in America."

Baym's assertion stems from the idea that the elite writers — those usual suspects we tend to canonize, such as Hawthorne, Melville, Twain — have always been understood in terms of greater intelligence and literary acumen than the mass of their readers, MacBain says. "However ... as Nina Baym writes in her book, 'hundreds of women authors ... and millions of women readers have enjoyed a mutually profitable relationship.' "

MacBain says, "The truth that begins to emerge is that the writers who have had staying power are — for the most part — those who attracted women readers, but did not write primarily to and for women readers. This is sexism, of course, but there it is."

In the mid-19th century, MacBain adds, "sentimental literature was very popular, and at least some of the women you list found fame by writing in this mode. The genre grew out of the conduct literature that was popular earlier in the century — for example, seduction novels that frightened girls and young women away from sexual impropriety — and was popular among women more so than men. For this reason, it was dismissed by 'serious' authors — as when Hawthorne bemoaned the 'damned mob of scribbling women.' What's fascinating, though, is that sentimental literature was not just inviting women to read and weep. Today we recognize that it was a powerful political tool."

[After my colleague Lynn Neary read this piece she posed an intriguing question: "It does make me wonder which of the writers we admire today will be remembered 100 years from now ... " Your thoughts?]