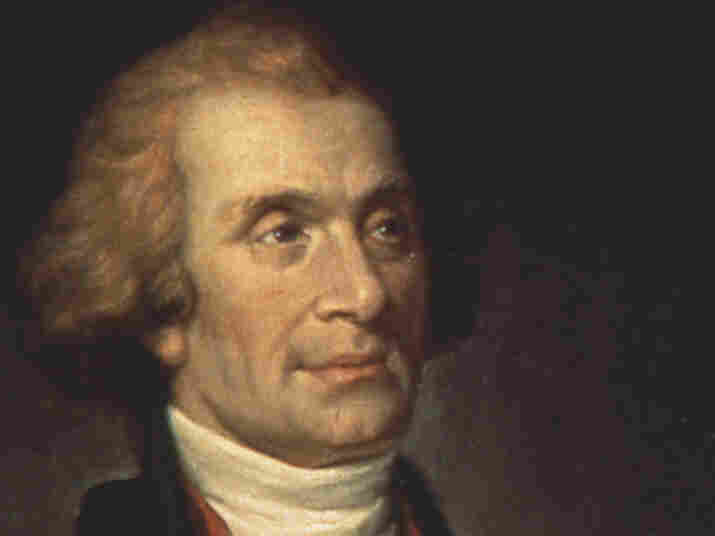 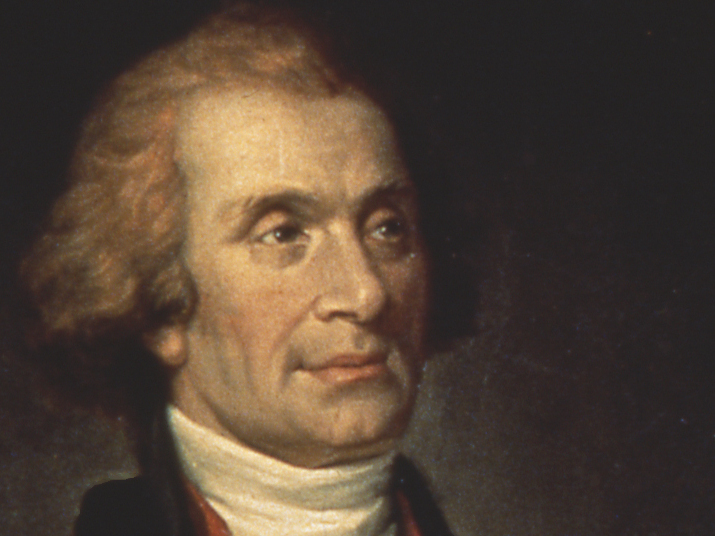 Thomas Jefferson was a great one for giving out advice. As Anna Berkes points out on the Monticello website, the third U.S. president often took the opportunity to advise family and friends on all-around "best practices."

Over the years, she writes, Jefferson "developed a list of axioms for personal behavior. Some seem to have been of his own invention; others derived from classical or literary sources."

Here is a "decalogue of canons for observation in practical life" that the former president imparted in 1825. The list was more popularly known as

Throughout the 19th century, "Jefferson's 10 Rules" were printed and reprinted in newspapers and magazines. The Western Farmer published the rules in 1839; Southern Planter proffered them in 1843. "I vividly remember," wrote Margaret Cleveland in the August 1873 edition of Shaker and Shakeress Monthly, "in my early school-days, committing to memory Thomas Jefferson's Ten Rules of Life."

All across the country, the rules were recited and debated and taken to heart.

And, this being America, the rules were eventually satirized.

Obviously inspired by Jefferson's commandments, a twisted list of rules appeared in the Chicago Daily Tribune on Nov. 11, 1878. Numbered and rearranged for clarity, here are