Accessibility links
What Do We Do Now In America The Same Way We Did It 100 Years Ago? : NPR History Dept. Crowdsourcing a story: All of us know more than any one of us, so here is the seed of a story idea that I hope you will help me cultivate into a full-flowering history post.

What Do We Do Now In America The Same Way We Did It 100 Years Ago?

What Do We Do Now In America The Same Way We Did It 100 Years Ago? 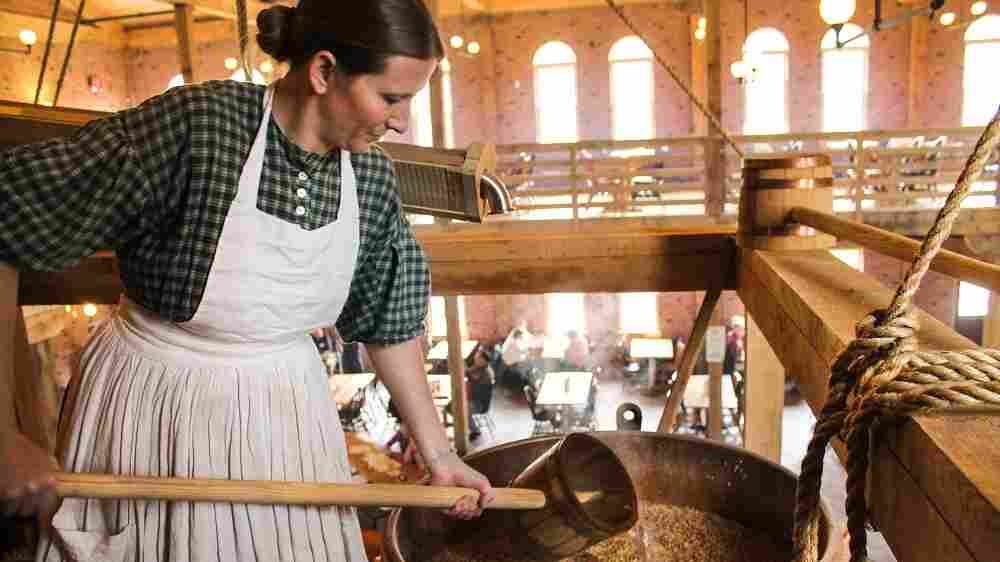 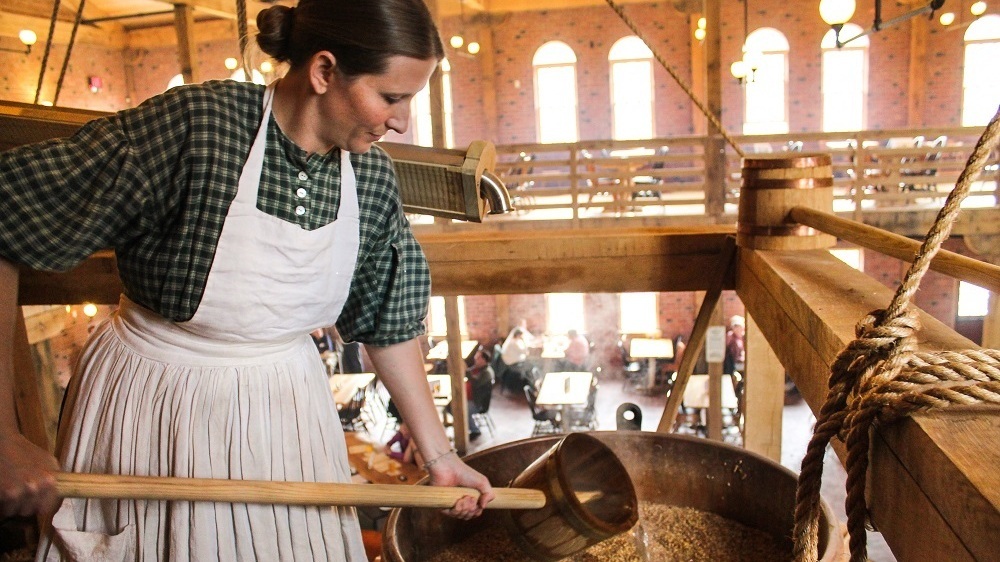 A brewster at the Carillon Brewing Co. in Dayton, Ohio.

Can we crowdsource a history story?

Often you add insightful information to stories I have posted and sometimes you suggest new stories for me to write. I feel like we are in a partnership.

So, I wondered further, if you would like to help me brew up a story ...

If not, that's OK. No pressure. I will probably write it anyway. This is just an experiment, using tools that weren't available only a few years ago.

Here is the idea: Some people believe that the old ways are the best ways and so they are carrying on traditions that otherwise might be tossed into the dumpster of obsolescence.

Working title: The Same Way It Was Done in America 100 Years Ago

Some inspiration: Recently Reddit triggered a conversation around the question, "What is something better the old-fashioned way?" Redditors replied with — among the expected wisecracks — some more thoughtful answers, including "hanging up on someone" with an old-fashioned phone, car radios with knobs instead of touch screens, and homemade applesauce. Perhaps this thread can prompt some possibilities.

One example: Carillon Historical Park in Dayton, Ohio, has created a brewery that bills itself as "the nation's only production brewery in a museum." Leo DeLuca, a spokesman for the historical park, says: "Carillon Brewing Co. tells Dayton's story via 1850s beer-making methods, recipes, historic fare, and costumed interpreters. Our brewster — the term for an 1850s female beer-maker — brews on a 14-foot brick furnace in full costume."

Visitors to the museum can even quaff a real beer and perhaps get a taste of the 19th century.

The challenge: Do you know of other such history-in-action spots in the U.S. where people are not only demonstrating, but producing food or drink or everyday items using historic methods? Or maybe an artist or artisan who makes something exactly the way it was made five score years ago.

If you have thoughts on the idea — and the facts and/or creds to back them up — please send me an email: lweeks@npr.org

You can send anything from a mere suggestion to a well-crafted paragraph or two about the place — with links.

Postscript: I'm turning off the Comments this time, so we can work without distraction and digression. And this way you can send me links to back up your information — our comment apparatus is not very link-friendly. Of course, I will give you full credit for your contributions. Again please drop me an email: lweeks@npr.org

One thing is for sure: Piecing together a story this way is something that was definitely not done in America 100 years ago.