The scrub jay exhibits an awareness of the thoughts of other members of the scrub jay community. SoundVision hide caption

The scrub jay exhibits an awareness of the thoughts of other members of the scrub jay community.

It would not be an exaggeration to say that joining the production team of The Really Big Questions was akin to wishing upon a star and having my dreams come true. I'd always wanted to work in an environment where reading about big ideas and talking with really smart people was the primary assignment.

It was through this pondering that TRBQ series began to take shape. The readings and discussions with eminent scientists and philosophers, many of whom are the guests in our first four episodes, helped us recognize the obvious: that certain questions have perplexed humans for as long as we have had the tools to perceive their existence.

What are Emotions? What is Consciousness? How do we face our own Mortality? Why are we Religious?

These are questions that people around the world, consciously, subconsciously or unconsciously, think about pretty regularly. It also seemed that our questions were about traits most of us consider uniquely human. Those early production meetings were daunting, as we faced the task of honing these expansive concepts into four hours of radio.

My first assignment? Read "Our Posthuman Future: Consequences of the Biotechnology Revolution" by Francis Fukuyama.

We used the book as a prompt for discussions about what makes humans different from other animals. We talked about how, if we are not careful, our increasing knowledge base and technological wizardry might lead us to neglect our abilities to analyze, reason, question, create, adapt, communicate and, most importantly, learn from our mistakes and failures. Why practice, work out or study, if you can take simply take a pill, inject a steroid, or use spell check? Might we, in our quest to get somewhere else, forget how we got where we are? And we kept returning to that central theme: What makes us human? What responsibilities accompany our unique gifts?

During this process we learned, however, that some non-human animals show empathy for other members of their communities and can exhibit behaviors that are suspiciously like human consciousness.

Maybe some of what we thought was reserved for humans may not be exclusive to our species.

An excerpt from TRBQ's John McChesney

We learned that, among scientists, and between scientists and philosophers, there is great disagreement over what human consciousness actually is. We talked about the fact that emotions are not limited to individuals, but are also felt by groups of people, sometimes entire nations. We discussed how death and religion, two of the most powerful motivators in the history of human existence, are as mysterious today as they were thousands of years ago. 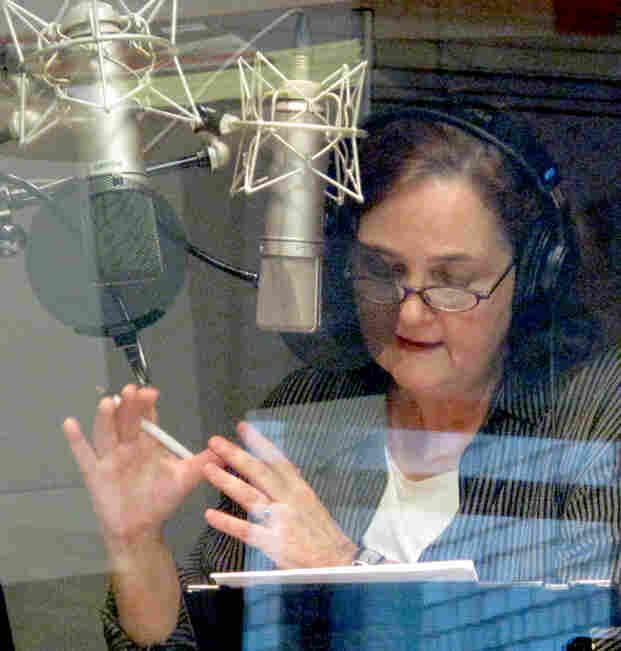 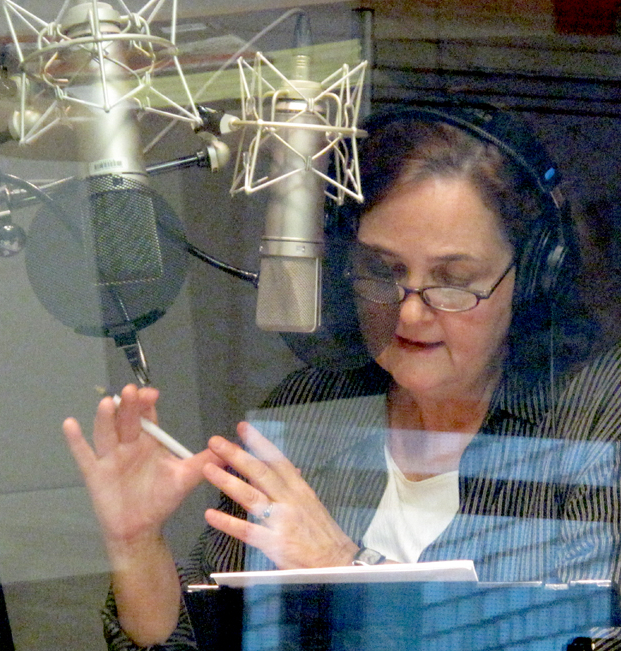 It is not easy for a question to become one of SoundVision's The Really Big Questions. A really big question must be so big that the world's most learned scholars, committed researchers and well-educated scientists cannot agree on an answer. A really big question is so wide that most, if not all, people, think about it daily, oftentimes to the point of obsession. People of all nationalities, races, religions, age groups, genders and socioeconomic status think these questions are important. They are so deeply ingrained that our ability to consider them are sometimes indicators of personal development, from early childhood through adolescence and beyond.

Yes, I am listening to Marvin Gaye and Tammi Terrell's version of "Ain't No Mountain High Enough" as I write this blog.

The Really Big Questions is not so much about answers as it is about the journeys of scientists and philosophers who have traditionally worked in parallel and often at cross purposes. We've brought them and their ideas to you with the hope that we can find better ways for science and the humanities to get to know each other and work together toward common goals.

As you'll hear in the episode on consciousness, those disagreements can get pretty, uh, "lively."

So join us for TRBQ's pilot season on NPR Berlin. Be there as we close in on the answers that have eluded us for time immemorial. Rest assured that the closer we get, the more the goal posts will move away.

Gene Bryan Johnson is managing editor, and one of the writers, of SoundVision's The Really Big Questions.